Facebook's been making significant advances with their image recognition AI for some time, with their automated image identification tools becoming so advanced that in April last year they released a new automatic alt text tool which generates descriptions of photos posted to the platform to assist vision impaired users. 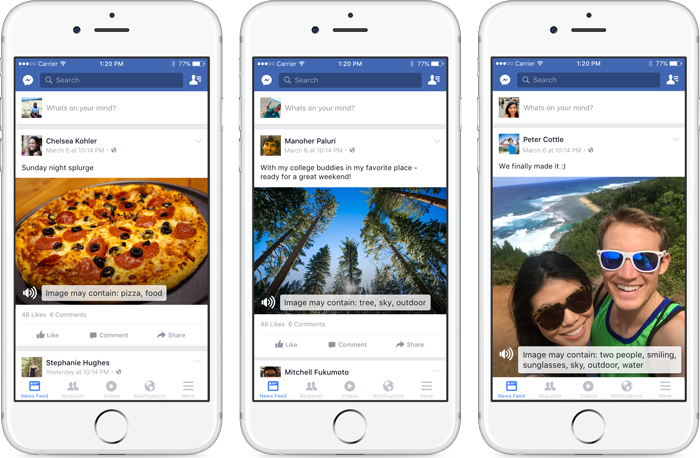 And with (cumulatively) more than two billion photos being uploaded to Facebook, Instagram, Messenger and WhatsApp every day, such developments are important, with automated image recognition providing a whole new way for sight-impaired users to experience The Social Network.

In addition, image recognition could give Facebook another, significant, data source. Imagine being able to search by the content of any image, a capacity which could include brand logos, location. The tool could add a whole element to Facebook's ability to understand user behavior, and enable advertisers to focus their ads accordingly. 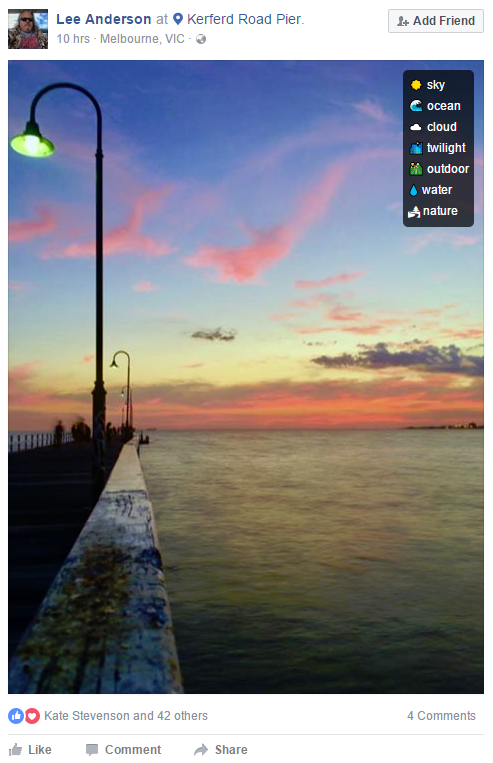 It's not available for every posted image - Facebook's previously noted that if the system's accuracy threshold falls below 80%, no caption is generated - but it's interesting to see the level of detail and insight the system can identify on each image. 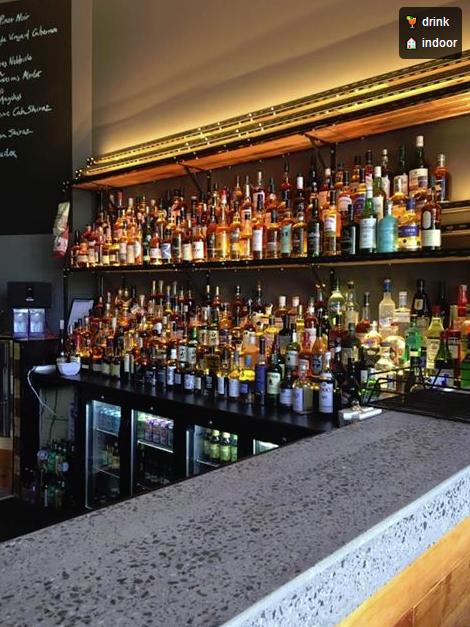 While for others, there's more specific detail. 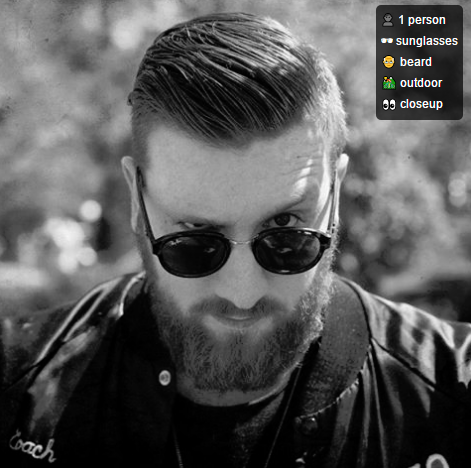 And of course, there are still some things the AI system can't pick up. 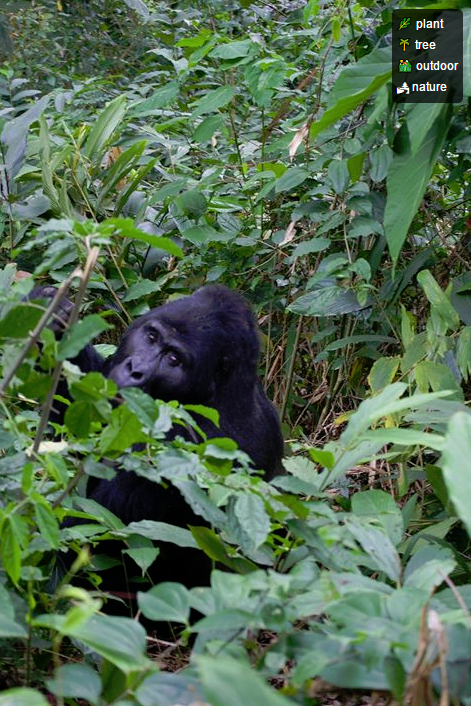 But overall, it's interesting to note just how far the system has advanced - and it's interesting to consider the potential applications of such tech, particularly in the context of Instagram (visual search will be a big shift for the platform) and, in extension, on video content, which Facebook is also working on.

You can check it out for yourself - the new extension, developed by Adam Geitgey, is available for both Chrome and Firefox. It's worth a look, and worth also considering how such advances may be of use in future applications and social data tools.