Reddit Looking to Open Up Advertising Opportunities via Sponsored Posts 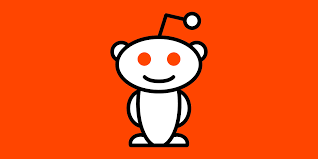 Traditionally, Reddit's been a platform that has both intrigued and frightened marketing-folk.

On one hand, Reddit - the self-proclaimed "front page of the internet" - is the source of many of the biggest viral stories and trends. The infamous "Triple Rainbow" video originated from Reddit, the massive 2014 celebrity nude photo hack came to public attention via subreddit and there are countless other examples of online memes and stories that have taken seed from the message board network. In fact, BuzzFeed has often been criticized for appropriating Reddit content for their own viral posts, so much so that they put rules in place to ensure Buzzfeed gave relevant Redditors credit.

Given the platform's potential as an originator of trends, brands have obviously been keen to get in on the ground floor and stay ahead of the game - and that's before you even consider Reddit's own 170 million monthly active users (more than Pinterest and LinkedIn) submitting, on average, over 53.9 million comments, resulting in more than 7 billion pageviews, every month.

But there is a catch. Reddit users hate advertising.

"Reddit's a platform where you can call people out on it. And a lot of traditional advertising feels like we're being taken advantage of and nobody likes that."

This is amplified on Reddit because users are, by design, anonymous, freeing people to say whatever they want with little fear of it being linked back to their real identity.

There have been various examples of brand fails on the platform, normally due to brands trying too hard to force their marketing messages into the conversation - efforts which are not appreciated by the dedicated Reddit community. And the response can even spill over to other platforms - when Pilot tried to insert themselves into the Reddit conversation by posting a meme of one of their pens, Redditors were not enthused and they promptly ripped the company for their blatant advertising, with criticisms flowing through to the pen's Amazon reviews.

Reddit users are, in general, more tech-savvy, more cynical of marketing messages, and they're fiercely protective of their on-platform groups - there's good reason why Reddit is the second most trusted social media source for news. 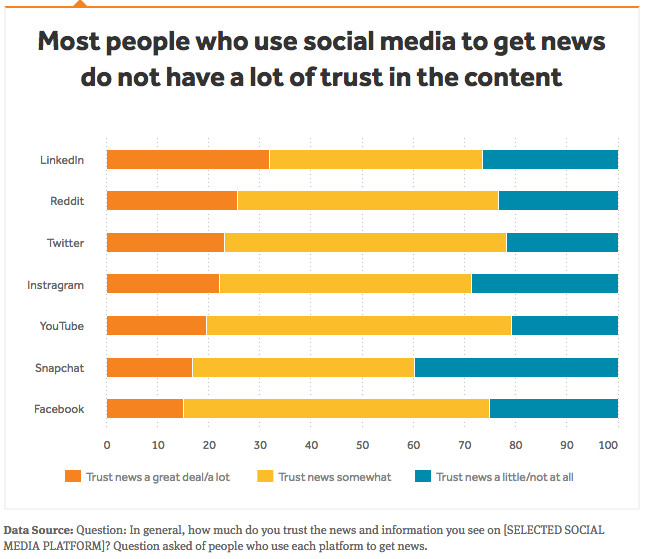 For brands, wading into those waters comes with significant risk - but now, Reddit's trying to roll out the welcome mat to advertisers in an effort to boost the platform's monetization capacity.

They work like this - say there's a post that's blowing up on Reddit. The example provided by Huffman is this one, about a user who'd created a giant replica of a Taco Bell hot sauce packet. 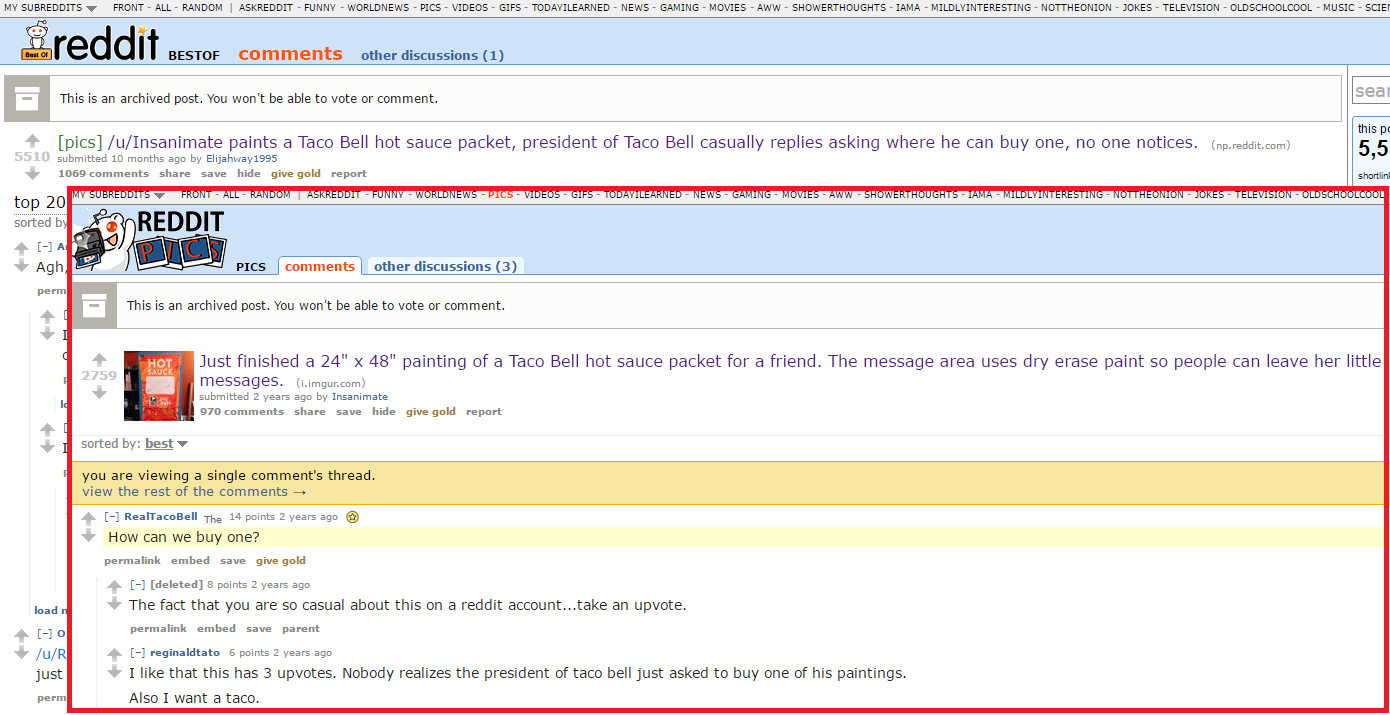 As you can see, there's a heap of upvotes and comments. Under the new Sponsored Posts system, Taco Bell would be able to "sponsor" this post and ensure it gets more reach, as well as targeting it to specific Reddit users.

"Reddit will seek permission from the person who created the original post and should they accept, they'll receive a lifetime of Reddit Gold, a paid feature that grants extra benefits on the platform"

Huffman says this is a more organic, natural way to advertise on Reddit, and as such, it'll be viewed as less of an intrusion by the user community.

"There are car enthusiasts on Reddit, makeup addicts, people who discuss movies, books and video games where these commercial relationships are already developing with our users. It is not a stretch for the advertiser to come in here and engage with our audience."

Reddit's building out the offering by offering a team of strategists who'll work with brands to help them locate organic posts to sponsor. Reddit's sales staff has grown from nine to 24 employees in the last year, with a new set of creatives hired recently to help brands create more Reddit-centric content to boost response.

And while it'll take time to ease advertiser hesitation about the platform, some brands have already seen results from Reddit's new advertising push.

eBay has run various campaigns on Reddit in the past nine months, including one for Star Wars Day in which they targeted Subreddits where people were talking about the film. That focus helped increase click-through rates by 35% in comparison to ads that were not targeted, showing that there is opportunity and potential in the new sponsored and focussed ad approach.

The offering moves Reddit beyond their traditional sponsored posts option and gives brands a new way to hook into on-platform communities and, ideally, harness their viral potential. If a brand could tap into one of those trends early, they could significantly amplify their reach, helping share their brand message to a potentially huge audience, both on Reddit and in the subsequent coverage and discussion.

The option also potentially blurs the lines even further on the native advertising front.

If you're interested in getting to know more about Reddit and how it might be of benefit for your brand, apps like PopURLs can help you stay on top of Reddit content by showing you the top trending discussions at any given time, and tools like TrackReddit can keep you up to date on relevant conversations by tracking keyword mentions on the site. The primary demographic bracket for Reddit users is 18-29 year-olds - if that's your audience, it may well be worth listening in and seeing what's being discussed.