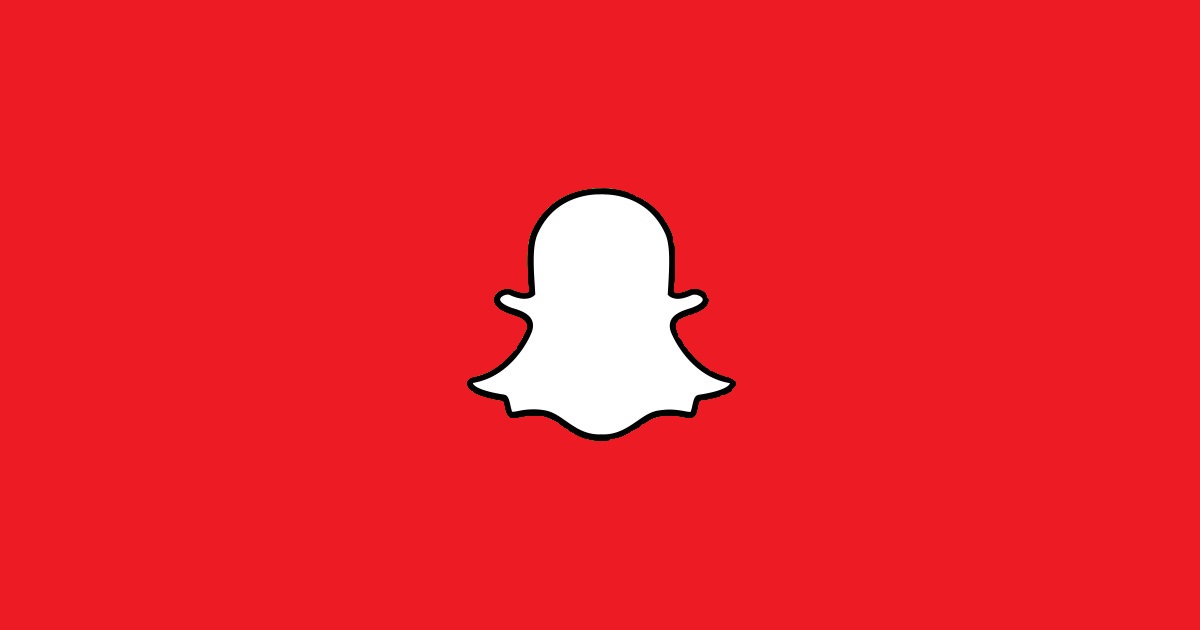 It's not been a great start to 2017 for Snap Inc., at least in a news narrative sense.

Set against the backdrop of the ephemeral content app/camera company's $3 billion IPO, the positive sentiment around the the platform's potential has been shaken in the wake of various news reports, including:

Couple this with an underwhelming IPO filing and there's been a clear shift, a new round of questions around how much potential the company has to grow and how much faith potential investors need to put in high-profile CEO Evan Spiegel and his ability to innovate and stay ahead of the pack.

And a new report released this week only further muddies the Snapchat waters.

According to new data from Fluent (and as first reported by Digiday), 69% of Snapchat users skip ads on the platform "always" or "often" - a figure that goes up to 80% percent among 18 to 24-year-olds, the key group Snapchat touts as its area of reach.

Fluent's data incorporates the responses of more than 3,200 American Snapchat users, which is only a small portion of the platform's user base but likely enough to provide some level of indicative trend analysis.

The insights add another note on the list of concerns around Snapchat. The platform has seen huge growth over the past few years, and there's little doubting the app's cultural significance and resonance in the wider market. But as Twitter has shown, brand recognition alone is not enough - Snapchat will need to demonstrate not only that it can continue its growth trajectory (which, as noted, is already under a cloud), but also that it can successfully monetize that attention and turn its influence into income.

The flattening out of Snapchat's growth trajectory is a significant concern

The challenges are many for Snapchat, but there are still a lot of positives.

In a review of Snap Inc.'s IPO on Stratechery, tech analyst Ben Thompson highlights the company's stated approach, which is to "invest in product innovation and take risks to improve our camera platform" in order to "create the best and most differentiated products in the market".

Thompson - whose analysis is normally spot-on - notes that there are significant risks in this approach, but the pay-offs can be equally large.

"I do, though, have faith in Snap itself: Spiegel and team are the most innovative in tech, brilliantly laddering up to new opportunities, and creating new markets. The products will be great; we've known for 30 years, though, that that is not always enough."

And that's the bottom line with Snap Inc. As Facebook continues to squeeze them out of the market, and other platforms arise as potential challengers, Snapchat needs to be able to keep coming up with industry leading tools like Stories and Lenses, and addictive but in-tune features like Snap streaks, in order to keep afloat, and they need to do this while also making their ad products increasingly more appealing.

Of course, Snapchat isn't the only element of Snap Inc. As we've speculated previously, there may also be opportunity in Spectacles, particularly if Snap Inc. can make them into an augmented reality tool, evolving them beyond merely glasses that record what you see. There are many signs that indicate this could be where they're headed, and that would be a major step - there's no mention of this, specifically, in their IPO filing, but that could enable the platform to grow in a way that's outside the current realm of Facebook, side-stepping many of the aforementioned concerns.

From a social media marketing perspective, Snapchat remains a viable platform for some brands, even if this new report is correct and their ad products aren't resonating. There's still significant opportunity for organic engagement and growth amongst a very engaged audience subset - if that's your market, Snapchat's definitely worth a look. And as the platform moves closer to their IPO, and beyond, they'll need to keep innovating their ad products and offerings, which should also provide benefits for marketers.

The challenges are big, but as noted by Thompson, you shouldn't be counting out Spiegel and co just yet.