In a small but interesting update, Twitter has announced that Android users will now be able to active a 'Night Mode' by selecting the relevant option in the left side slider menu. 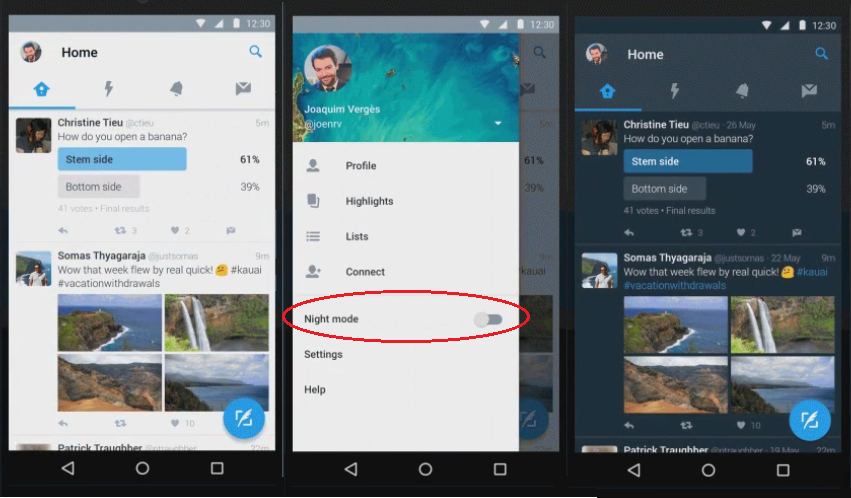 As you can see, it's a relatively simple update that darkens the screen, making it less harsh on your eyes.

Now, you might be like "who cares" and "why not add an edit tweets option instead?" - but despite this being a small change there are actually scientific and logical reasons why you might want to "go dark".

As per Tech Insider, smartphone screens emit bright blue light so that you can see them even at the sunniest times of day.

"But at night, your brain gets confused by that light, as it mimics the brightness of the sun. This causes the brain to stop producing melatonin, a hormone that gives your body the "time to sleep" cues. Because of this, smartphone light can disrupt your sleep cycle, making it harder to fall and stay asleep - and potentially causing serious health problems along the way." 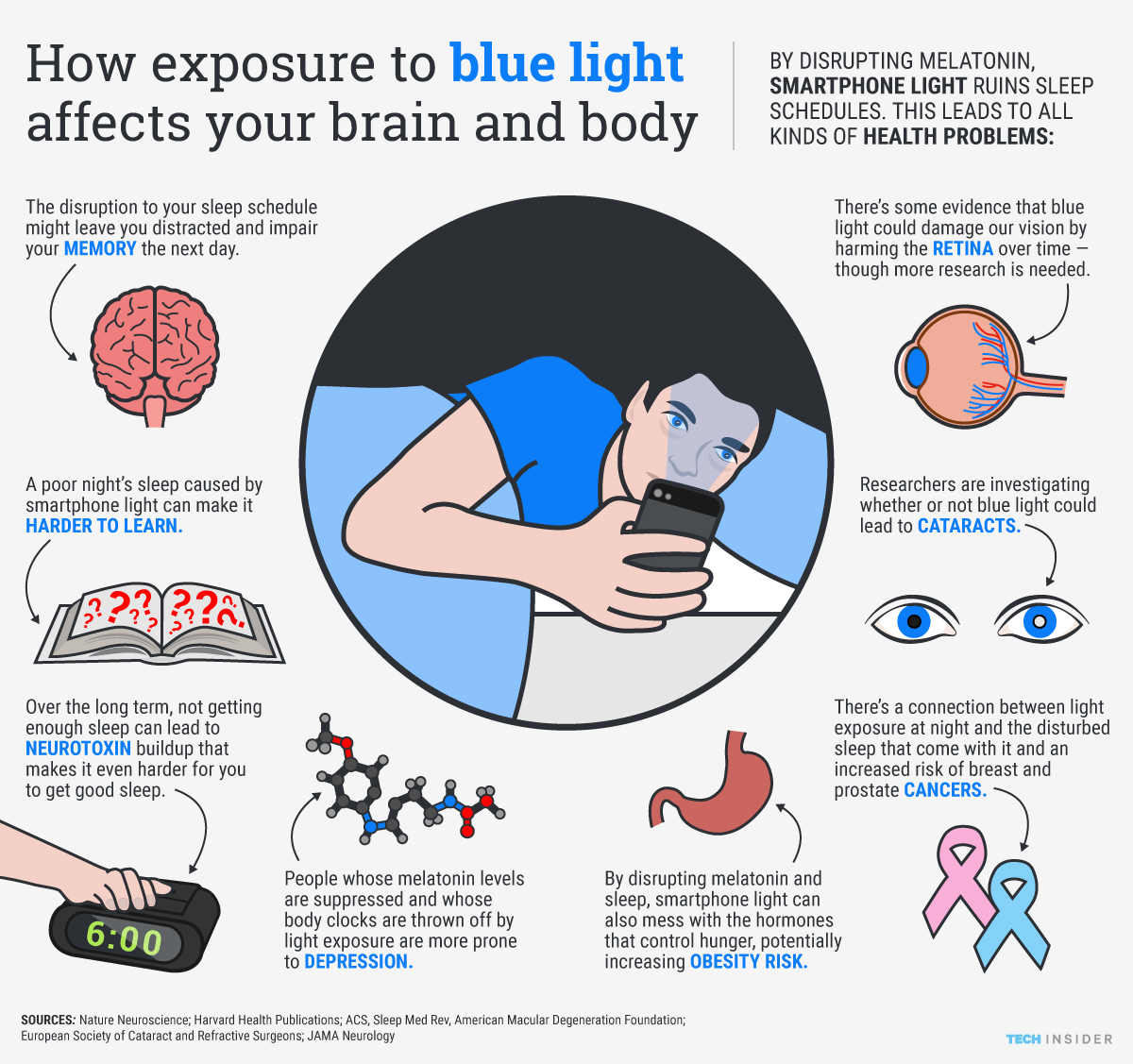 And while you can't totally eliminate the presence of blue light, changing the color tone reduces it's impact, lessening the effects.

Stats show that a heap of people are still tweeting between 9pm and 1am, while a recent report also noted that up to 23% of people have fallen asleep with their smartphones in their hands (44% for Millennials). It's clear that a lot of people are Tweeting into the wee hours.

Protect your brain and switch over the Night Mode - it's quick, easy and may actually be beneficial.

*This is a public service announcement from your friends at SMT*

Night Mode is available now on Android, no word as yet on an iOS release.