Twitter has announced that it's changing its default 'egg' avatar, which is applied when you don't upload a profile image, to a new, generic, gray silhouette. 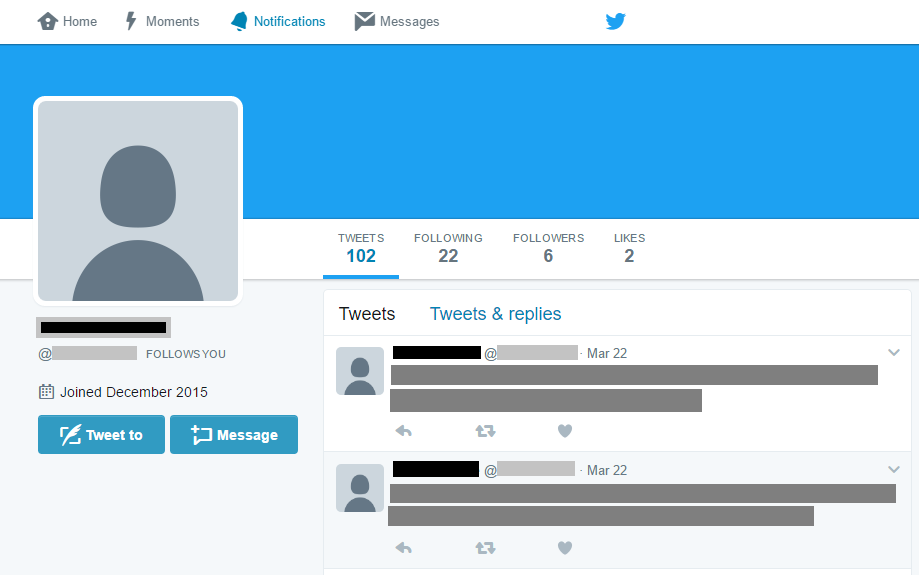 Twitter says that the move is designed to get more people uploading an actual profile photo.

"For the past seven years, everyone who has created an account on Twitter starts out with their default profile photo as an egg. This was a playful way to reference how eggs hatch into birds that send all the Tweets you see on Twitter. But now it's time for something new - something that encourages people to upload their own photos for more personal expression."

The egg profile is often the logo of choice for trolls and harassers on the platform, so much so that Twitter recently announced a new function which enables users to block all tweets from 'egg' accounts (note: you'll still be able to block accounts with no profile image after this change).

But more than that, because of the many colorful variations of the egg avatar, some people simply leave it - even like it - and never bother to add their own image.

As part of their ongoing efforts to improve platform safety, the impetus behind the change is to move more people away from the old egg. By changing to a very generic, grayscale image, the lack of a profile picture is more glaring. Twitter's hoping this will provide enough inspiration for real users to actually upload something in its place.

The re-design while it seems simple, actually went through a long process, with Twitter working to find the most generic, non-offensive image to use. 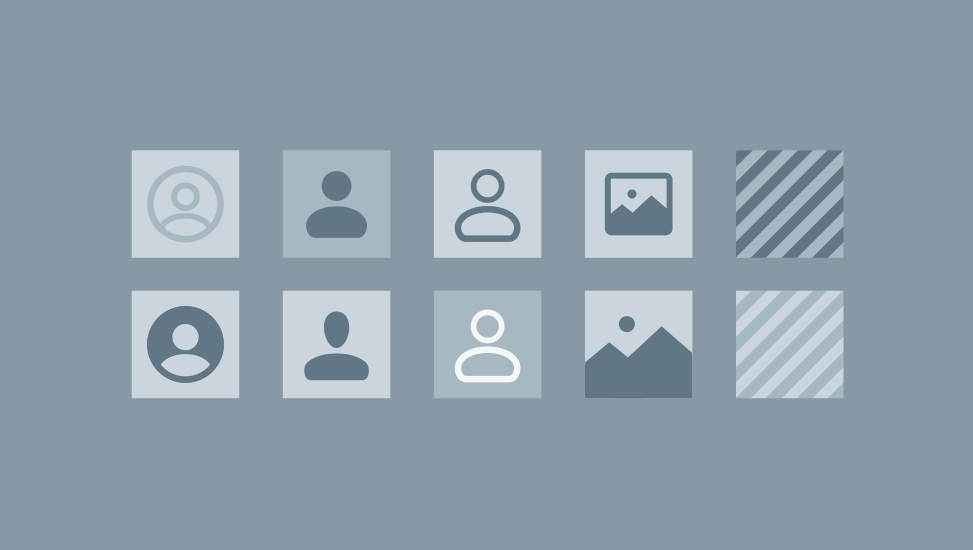 But will it make much difference?

Spammers can still use the new, generic image, but maybe, if Twitter can get the majority of people uploading a real photo, it'll make it easier for them to target bot accounts - of which there are some 48 million on the network, according to a recent report (which equates to around one in every six accounts being fake). That's obviously another problem Twitter would like to tackle - this may seem like a fairly generic update, and one not worthy of significant attention. But in the background, those gray images might just prove useful as part of Twitter's ongoing clean-up efforts.