Research Suggests That up to 48 Million Twitter Accounts are Bots 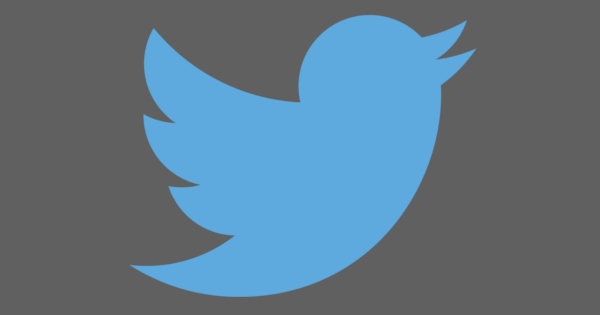 A new research report conducted by teams from The University of Southern California and Indiana University has found that up to 15% of active Twitter accounts are bots, strategically set up to target specific groups and inflate digital metrics by using artificial retweet and mention strategies. Twitter's current active audience is listed at 319 million monthly active users, which means that by this count, around 48 million profiles are bots, not real people.

But that's not overly surprising.

Definitely, Twitter's bot numbers are high, but even back in 2014 Twitter was facing questions about the prevalence of bots on their platform. At that time, Twitter estimated their bot numbers to be less than 5% of their overall audience - or 13.6 million accounts - but the surrounding data suggested that it was significantly higher.

More recently, in the wake of the US Presidential Election, UK researchers uncovered what they claim are huge, inter-connected Twitter bot networks, with the largest incorporating some 500,000 fake accounts. Bot networks like this became a focus after reports suggested that Donald Trump was benefiting from bots which were retweeting pro-Trump messages, thereby increasing his share of voice and boosting his messages over Hillary Clinton.

As reported by Recode:

What the exact impact of such behavior might actually have had on voter behavior is difficult to say, but the bottom line of all this research is that there are a lot of bots, and a lot of automated actions happening via tweet.

So what does that mean for marketing on Twitter?

Really, it depends on how you use it. It's very easy to inflate your numbers on Twitter by using follow-back bots - you can even create one yourself that will follow people with certain words in their bio or within their tweets. But the high bot count further underlines the importance of avoiding the lure of vanity metrics. Having 1,000 followers is great, but having even one follower that goes on to become paying customers could be significantly more beneficial.

From a wider perspective, the greater presence of bots on Twitter's network brings the platform's active user count into further question, the key stat they've been struggling with for some time. And while that's important for Twitter as a business, for individual companies and their marketing process, it only reinforces the need to conduct your own audience research and get a handle on where your target market is engaging. If that's on Twitter, that's where you need to be, and you can establish your own listening and analysis procedures to ensure you understand the impact of bots on your own audience.

Here are some quick suggestions:

Vanity metrics are always enticing - if you give people a running score, like follower count, they're going to compete on it. But as social media marketing evolves, it's also important to look beyond these aesthetic measures in order to get a handle on what's really relevant - what engagement is your brand seeing? What's are your growth and response levels? What's your tweet CTR?

There's more to social media marketing than followers and likes - and while the impact of bots could have significant implications in the dissemination of information (and potential influence over the news cycle), for your marketing strategy, this new report only underlines the importance of knowing your target market, and using the platforms the available tools and options to conduct more in-depth research.