Farewell Topsy, You Will be Missed

It's a sad day in the social media marketing world. If the news has not already reached you via other means, prepare yourself - everyone's favorite Twitter search tool, Topsy, has been shut down. Topsy made the low-key announcement via, of course, Twitter:

You'll notice I haven't actually linked to Topsy in the opening paragraph, despite mentioning it twice. That's because I can't - if you go to www.topsy.com now, you'll be automatically re-directed to this: 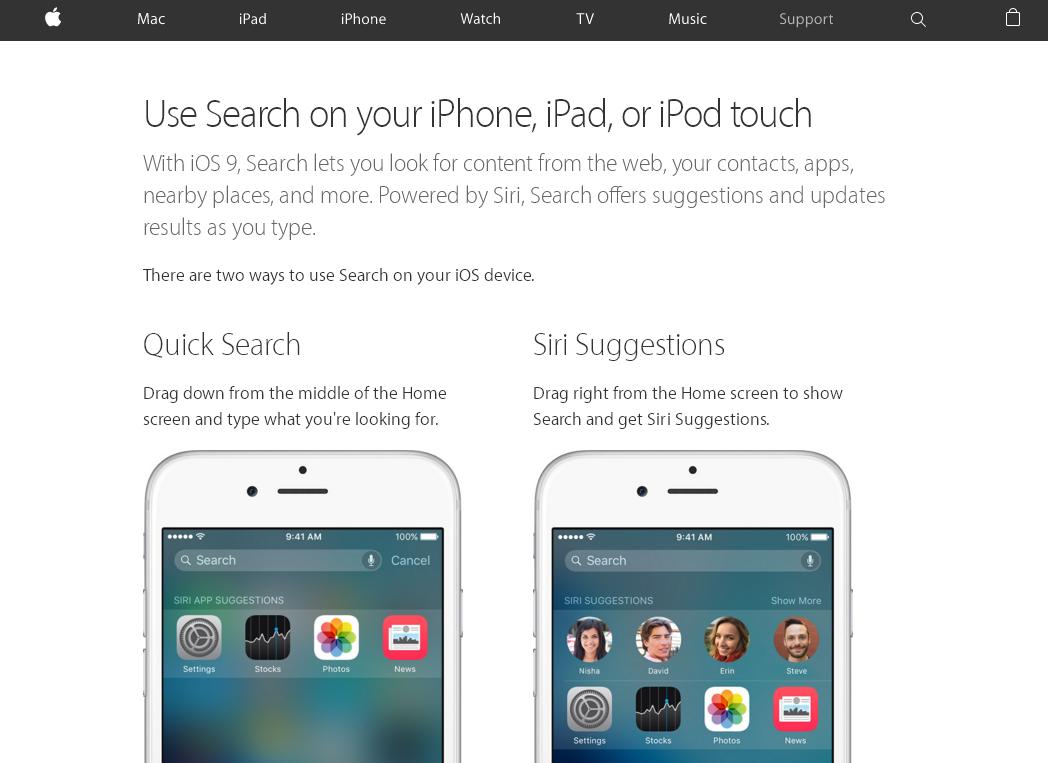 Why is it re-directing to a guide on using search on your Apple device? Because Apple purchased Topsy two years ago, for, reportedly, $200 million. Apple never revealed any detail as to why they wanted Topsy - speculation is that Apple may have used Topsy's technology and expertise to improve the 'Proactive' tool in iOS9, which searches apps for information. But either way, they've decided to shut down Topsy, with no directly comparative option (particularly on price) immediately available.

For those who don't know, Topsy was, effectively, a advanced Twitter search engine. As noted on the front page of the site, Topsy enabled users to (theoretically) search through all tweets since 2006. 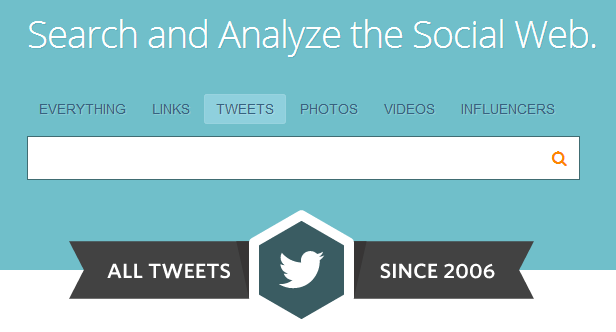 I note 'theoretically' because there were some restrictions with this - Topsy's retrieval system wasn't always able to access all tweets, but it was definitely indicative enough to use as a measure of tweet and mention volume, and the best tool for doing so quickly and easily. Topsy also enabled more complex searches for tweet mentions, using Twitter's advanced search operands like "from:" to find all tweets from a certain user, or by URL, if you wanted to find how many links a certain site or app was getting. You could either list the results of your search or put them on a comparison chart, as I did with this one a few months back, looking at the volume of tweets which linked back to Periscope:

Topsy was great for this type of research, and for gathering data on twitter popularity. And as noted, the basic functions of Topsy, like search, were free to use - anyone could access this valuable insight.

Interestingly, on the very same day as Topsy announced their closure, Twitter announced the release of Gnip 2.0, their own data tool. And while Twitter made the Gnip announcement before Topsy reported its demise, it's definitely a case of coincidental timing. Twitter's been working to up the value of their data and analytics offerings - last month, they switched off share counts on tweet buttons, a move that caused much angst among the online publishing community. While Twitter explained this move as a technical one - their new back-end system could not support the existing share count API - many, including myself, have speculated there was more behind the decision, that it was likely a push to get more people to subscribe to Gnip to get access to tweet insights, thus generating more revenue for the company.

Twitter's in something of a difficult spot on the data front, at least from a monetization perspective. While other providers like LinkedIn and Facebook have worked to keep their data walled in and private in order to increase the value of their ad offerings and targeting, Twitter's information is, by design, largely public. This makes it very difficult for Twitter to generate significant revenue from their data offerings, as tools like Topsy provide users ways to access tweet insights without having to pay Twitter for them - in fact, as noted by Social Media Today CEO Robin Fray Carey recently, the entire social listening industry has been built largely on the back of Twitter data, without the respective amount of revenue going back to Twitter.

The decision to remove share counts seemed like a step towards clawing back some of that data control, and the closure of Topsy will also work in Twitter's favor on this front. Now that you can't access that same level of insight from a free provider, you'll be forced to use one of the paid options, be it BuzzSumo, NewsWhip (which announced their 'Topsy alternative' in a blog post today) or - you guessed it - Gnip.

In the coming months, I suspect we'll see Gnip roll out some new options for more cost-effective analytics and data access to better compete with other providers - Gnip, reportedly, can cost up to $3k per month, putting it well out of reach for many users. Alternatively, maybe Gnip won't offer a cheaper option, but they'll be able to boost their data revenue by charging other third party providers for access, something those organizations had traditionally been able to bring in free of charge. Maybe Twitter's plan isn't to get everyday users to pay them direct, but to start charging those third party providers in order to ensure they're taking a cut from any such data use.

Either way, the closure of Topsy only contributes further to this, and further assists Twitter in monetizing and charging for their data - which is probably great for Twitter, but not so good for everyday users who'd long been able to access such info for free. Eventually, all platforms are moving more towards pay-to-play models, so it's no real surprise, and if Twitter comes out with some improved, and affordable, data options and ways to access the full firehose of tweets for analysis, then maybe, in the long run, this will be a good thing. But Topsy's demise will be felt. It's a significant loss in the wider social landscape.

Farewell Topsy - and thanks to the engineers and developers who worked on the product, it will be missed.