Google has announced a set of small, but relevant, updates this week that will all have impacts, to varying degree, on digital marketing. Each of these changes has wider potential implications - right now, they're small notes, in isolation, but how they play out will be important to watch moving forward.

The first is an update to Google Analytics, everyone's favorite website data tracking tool. Google's announced a series of refinements which are focused on making Analytics simpler to use, including a new home page which you'll soon see when you log in. 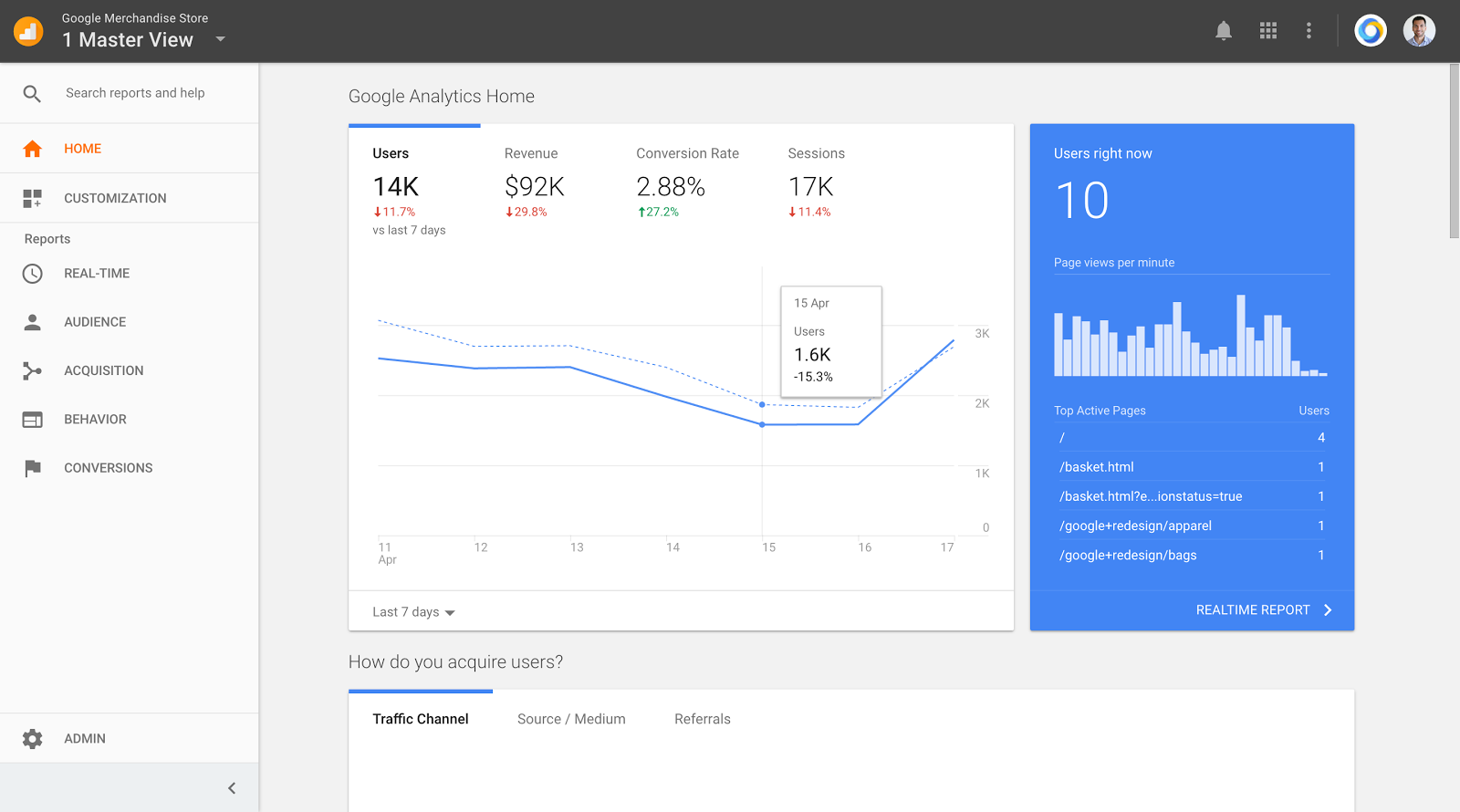 "The "Home" page in Google Analytics now offers an overview of key aspects of your business' online presence. Here are a few highlights: 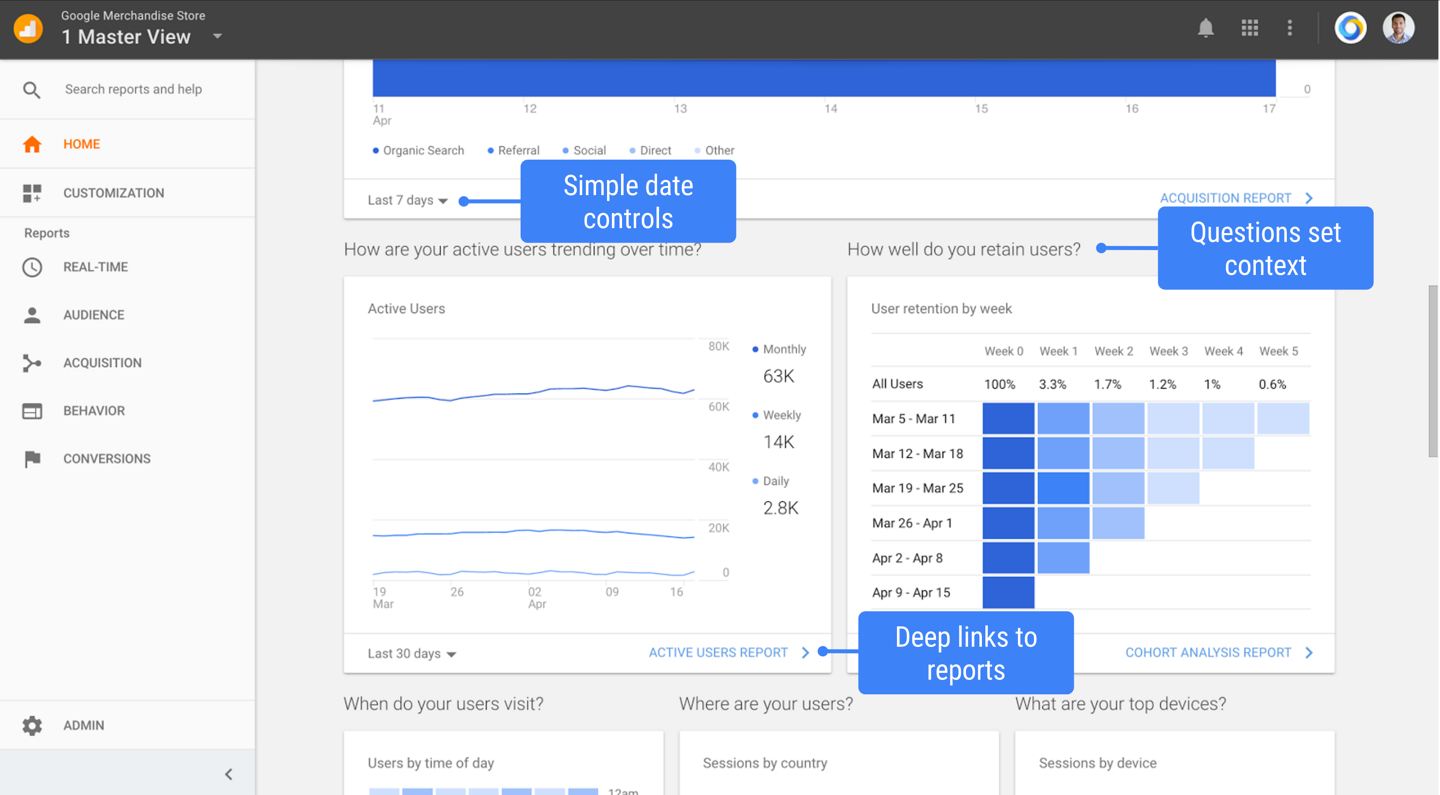 The new presentation features will make it easier to contextualize the data you're seeing, while also highlighting relevant options to help you navigate the reports you need. All the existing Analytics tools will remain, though some will be accessed differently - it may take a moment of clicking around to find the data you're used to.

Google's also making it easier to find the latest tools and guides with a new Discover tab, which will be located in the left hand navigation bar, above the 'Admin' button. 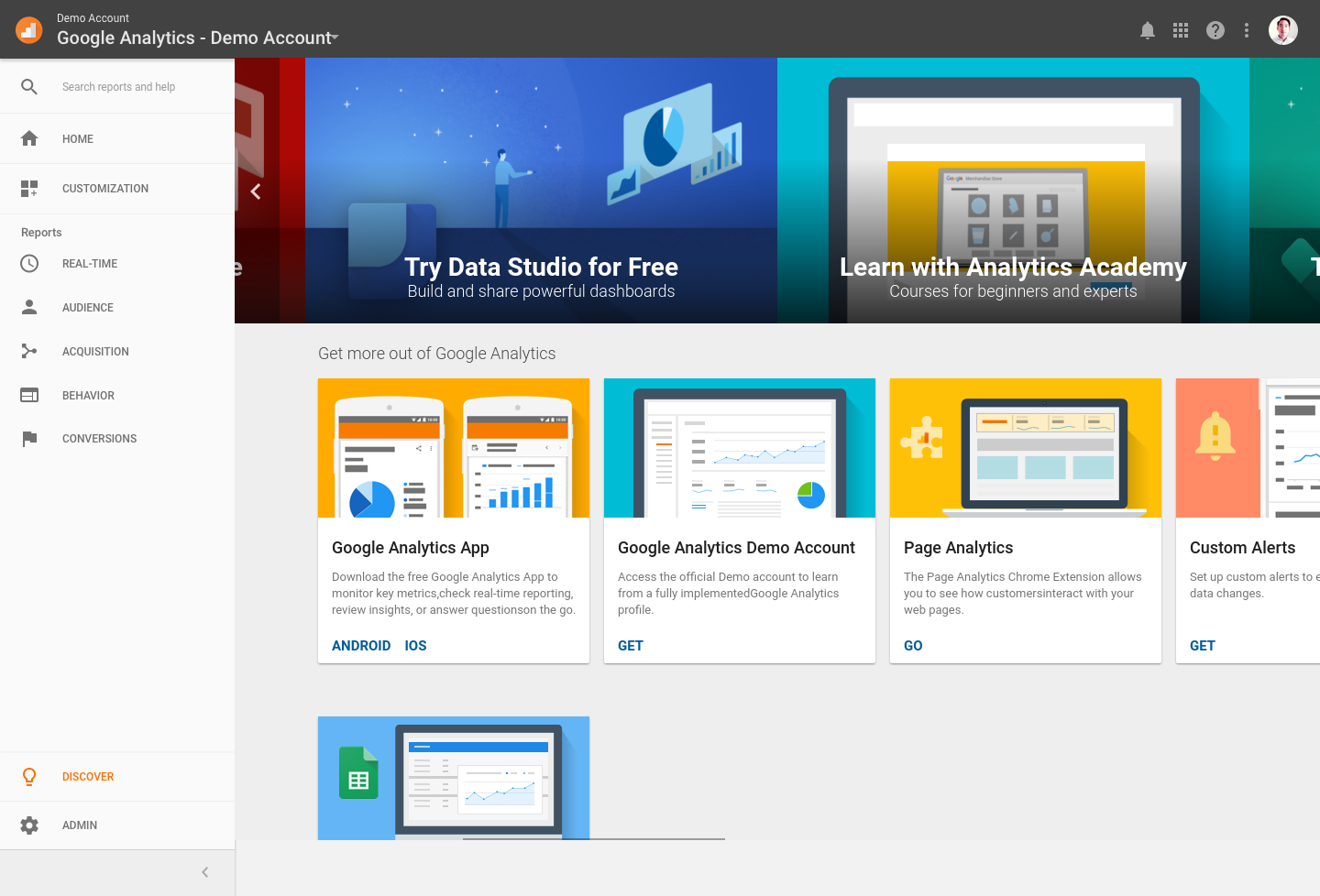 Google says these updates will be rolled out to all users over the next few weeks, so if your Analytics screen suddenly looks a whole different, don't freak out. Well, not straight away, at least.

On another front, Google's rolling out an update for Google Home which will enable it to identify individual users by their voice, and respond accordingly.

The change will help facilitate contextual usage around the home, while it may also help Google stop invasive ads, like Burger King's latest stunt in which they hijacked people's Google Home devices by asking "OK Google, what is the Whopper burger?"

If your device is attuned to only certain voices, it'll limit the capacity for others to access your network.

The new process is easy to implement - as explained by Google:

"When you connect your account on a Google Home, we ask you to say the phrases "Ok Google" and "Hey Google" two times each. Those phrases are then analyzed by a neural network, which can detect certain characteristics of a person's voice. From that point on, any time you say "Ok Google" or "Hey Google" to your Google Home, the neural network will compare the sound of your voice to its previous analysis so it can understand if it's you speaking or not. This comparison takes place only on your device, in a matter of milliseconds."

Virtual assistant devices are set for major growth in the coming years, which will have significant implications for the discovery process and SEO as we know it. Already, more than 20% of mobile search queries are conducted via voice search, which is projected to rise to 50% by 2020, while the biggest percentage of voice search users are teens, signaling a behavioral shift.

As these devices become more commonplace, along with Messenger bots and other smart assistant tools, outreach strategies will need to evolve in synch. It's worth noting how such systems develop over time.

And the last update from Google is a report that they're developing their own ad blocker which would operate within Google Chrome.

As explained by The New York Times, Google's ad blocker would be switched on by default and would be focused on filtering out "certain online ad types deemed to provide bad experiences for users as they move around the web".

"Unacceptable ad types would be those recently defined by the Coalition for Better Ads, an industry group that released a list of ad standards in March. According to those standards, ad formats such as pop-ups, auto-playing video ads with sound and "prestitial" ads with countdown timers are deemed to be "beneath a threshold of consumer acceptability."

There's clearly a potential conflict here - again as noted by NYT, Chrome has an almost 47.5% share of the web browser market in the US, while their business model is built on ad revenue. If Google's able to block ads it doesn't like, that will no doubt lead to questions over the process, particularly if Google stands to benefit from as much.

But at the same time, providing more motivation for brands to stop with the crappy ads could deliver a better user experience. Google's already taken, or announced, other measures on this front, with the coming removal of 30-second, non-skippable pre-roll ads on YouTube and their penalty for intrusive pop-ups. 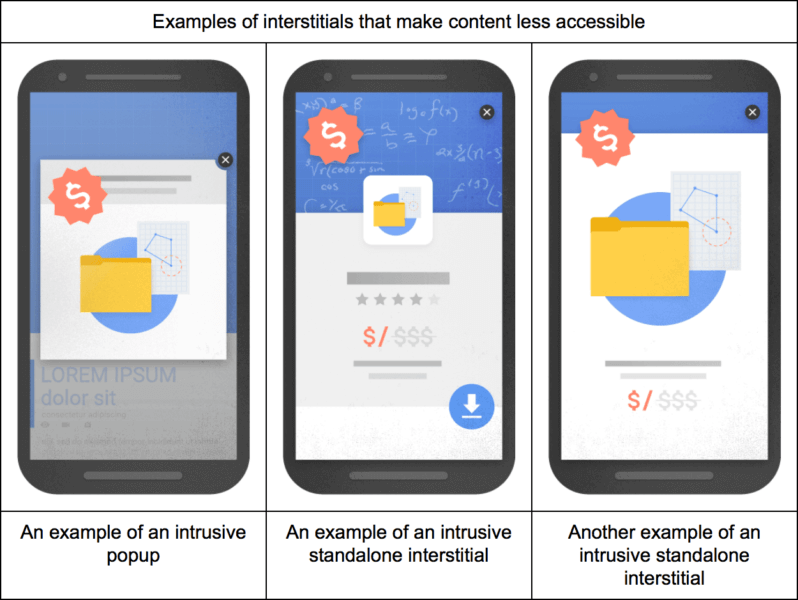 Ultimately, it's in Google's interests to provide an optimal user experience, which is now seeing them increasingly reach beyond search results alone and website presentation itself. And given that ad blocking is becoming more prominent anyway, this may simply provide them with a means to keep a handle on the situation and keep users from adding in more restrictive, third-party blocking tools.

As noted, all three of these updates are small within themselves, but they each have wider implications moving forward. It'll be interesting to see how Google uses each to hone in its efforts.