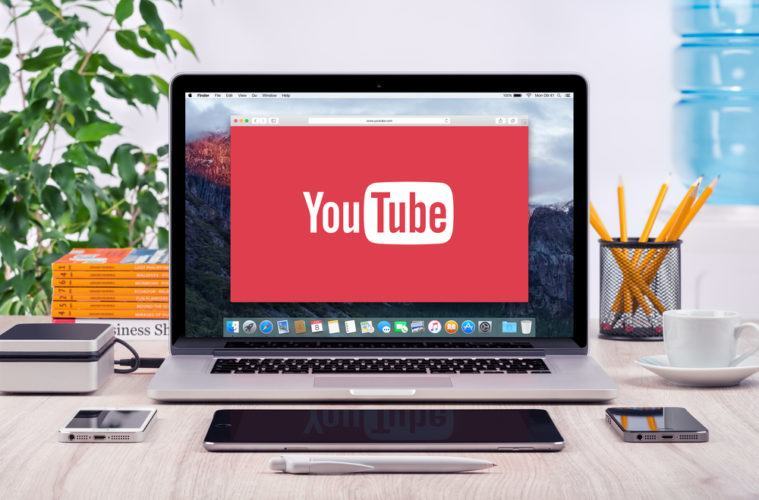 In a move that will be welcomed by many, YouTube has announced that they're removing their non-skippable 30-second ads which appear before videos.

As first reported by Campaign, YouTube owner Google has explained that they're removing the longer form unskippable ads to provide a better user experience.

"We've decided to stop supporting 30-second unskippable ads as of 2018 and focus instead on formats that work well for both users and advertisers."

Ads less than 30 seconds in duration will still be eligible for the unskippable option, including 15 and 20 second commercials.

The move seems fairly logical when you look at the relative stats - a report back in 2013 found that only 15% to 25% of skippable online video ads are viewed to completion, while a survey released last year indicated that up to 90% of people skip pre-roll ads appearing ahead of online video content and TV shows. Add to this the growth of ad blocking - ad blocking usage rose 11% last year, and is now to 220 million users worldwide - and all the indicators would suggest that unskippable, 30 second ads are not a highly welcome offering.

The gap in these stats is the actual view rates - while it's clear that most people are skipping these ads, they could still be watching a portion of them (they're not necessarily skipping at the minimum five second mark). But even then, the numbers do show that these longer form, unskippable formats are probably not the most user-friendly or effective ad units - which is somewhat underlined by YouTube's decision to remove them.

Last year, YouTube introduced a new, six-second unskippable bumper ad format, and Campaign reports that they'll be looking to promote this format more heavily in the year ahead.

And while the change makes sense, it may also point to YouTube's growing concerns that Facebook is coming for their traffic.

They've introduced a range of new social-type features in recent months, including an in-app chat function to boost on-platform sharing (as opposed to sharing links on other networks), while they're also rolling out their mobile live-streaming option to more users, which includes their new Super Chat streamer payment system.

With Facebook pushing further and further into their territory, YouTube knows it needs to make changes to hold the attention of both viewers and advertisers - as such, we'll likely see the two platforms increasingly adopt ideas and functions from one another as the online video race heats up.

As noted, YouTube will be removing 30 second pre-roll units as of 2018. So you still have to sit through them for now.