Starting next week, our social feeds are going to be awash with patriotism as the Games of the 31st Olympiad get underway. But this week, the International Olympic Committee sent out a stern warning that any brand who's not an official sponsor is not allowed to post about the Games on their corporate social media accounts, which includes the use of any pictures, re-tweets, and the official hashtags like #Rio2016 and #TeamUSA.

The restriction makes some sense - the IOC has always been very protective of their brand and the rights of their official broadcasters and sponsors. But at the same time, it may make it difficult for advertisers to connect with those audiences on social who are focused on the Games. And that, potentially, is going to be a lot of people. 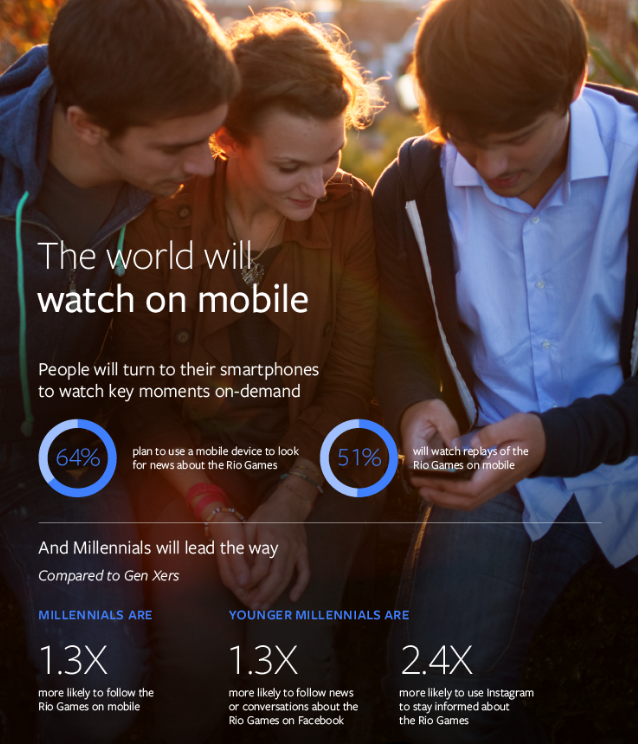 On Twitter, as many as 82% of users have indicated that they'll be following news accounts to get info related to the Olympics - and if the last Games is anything to go by, there'll be a lot of news to take in. According to Twitter, 150 million tweets were sent about the 2012 London Olympics, at a time when the platform had around half the monthly active user base it has now. 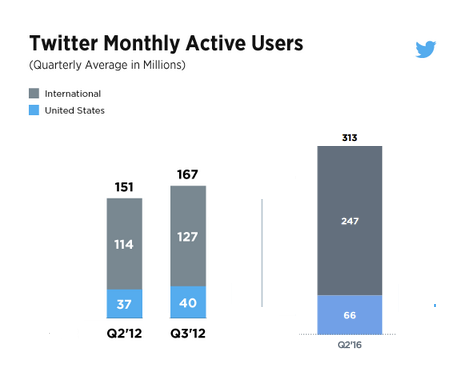 Twitter's even made it possible to target the on-platform discussion around each specific event in their Event Targeting ad options. 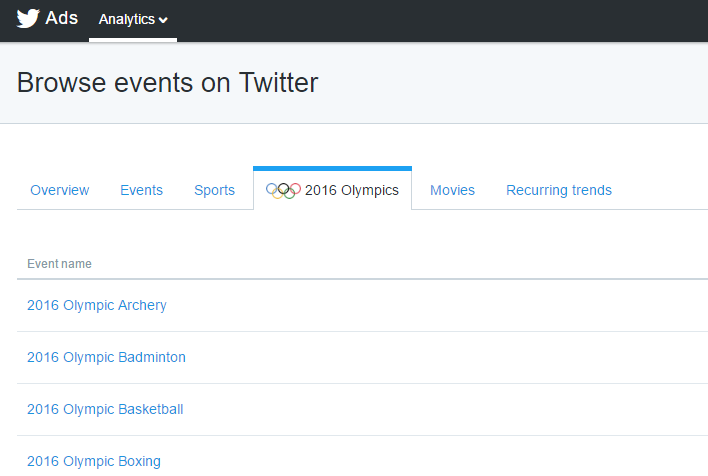 Clearly, Olympic discussion is set to dominate the news cycle, and brands will be keen to find a way to reach those millions of active consumers. So how can you do it and stay on the good side of the "Notorious I.O.C."?

Over on the Instagram blog, they've offered a few suggestions on ways to tap into the surrounding trends, noting that

Rather than focusing on the Games themselves, Instagram highlights how Brazillian beverage manufacturer Skol is tapping into the surrounding discussion, and interest in snacks and drinks, by showing people how to cheer and celebrate. 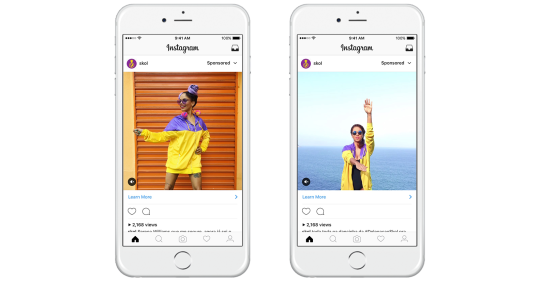 Latching onto those surrounding fan trends could be an interesting way to showcase your brand in a fun and engaging way, and without running into any "Imperial entanglements".

"...a popular hashtag or two, like: #bomdia, #riodejaniero, #familia, #brasil, #rio and #felicidad."

Over on the Twitter UK blog, they seem to be a bit less cautious about annoying the IOC in their latest advice. 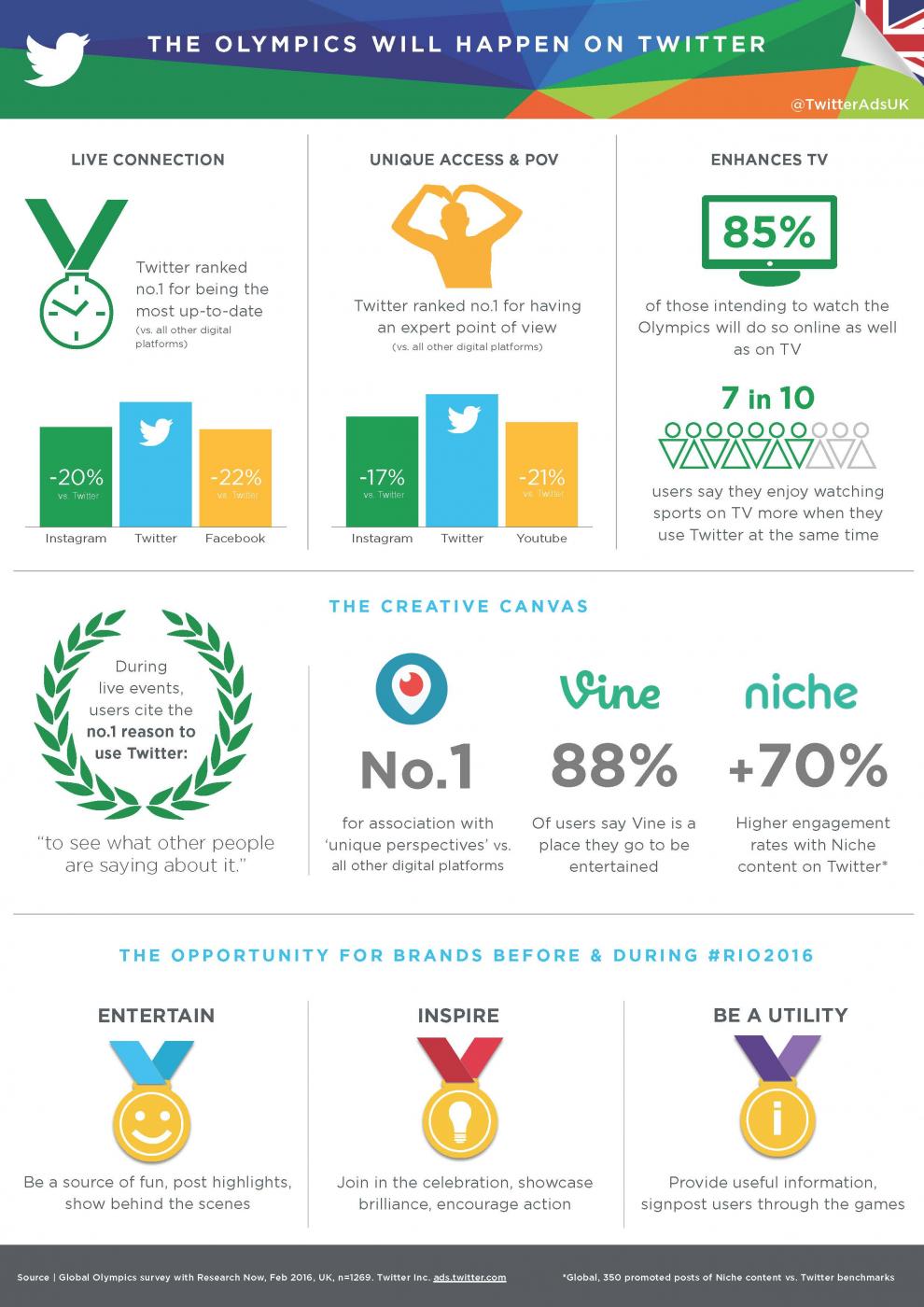 We'd recommend you don't follow those last points of advice - particularly in regards to posting highlights. Unless, of course, they're referring to personal or business highlights, those are fine. Actual Games highlights, not so much.

But really, the general approach should be to avoid making direct reference to the Olympics and using their hashtags, and to instead consider the surrounding trends and what people might be doing and looking for as they go about watching the events. The challenges of time zone differences could be a relevant focus for a campaign, for example, the desire for the highest quality viewing and sound options.

The IOC's restrictions definitely add a new challenge to consider in your Olympic campaign process, but there are plenty of ways to link into the surrounding conversation and trends if you give it some thought and come up with creative ways to do so.

For example, because of the IOC's restrictions on airing highlights during the 2012 Games, The Guardian opted to share Lego re-enactments of the events.

The restrictions add another level of difficulty, no doubt, but they may inspire a new, more interesting perspective for your business to explore.