Cubs Win! The Most Engaging Baseball Team on Twitter 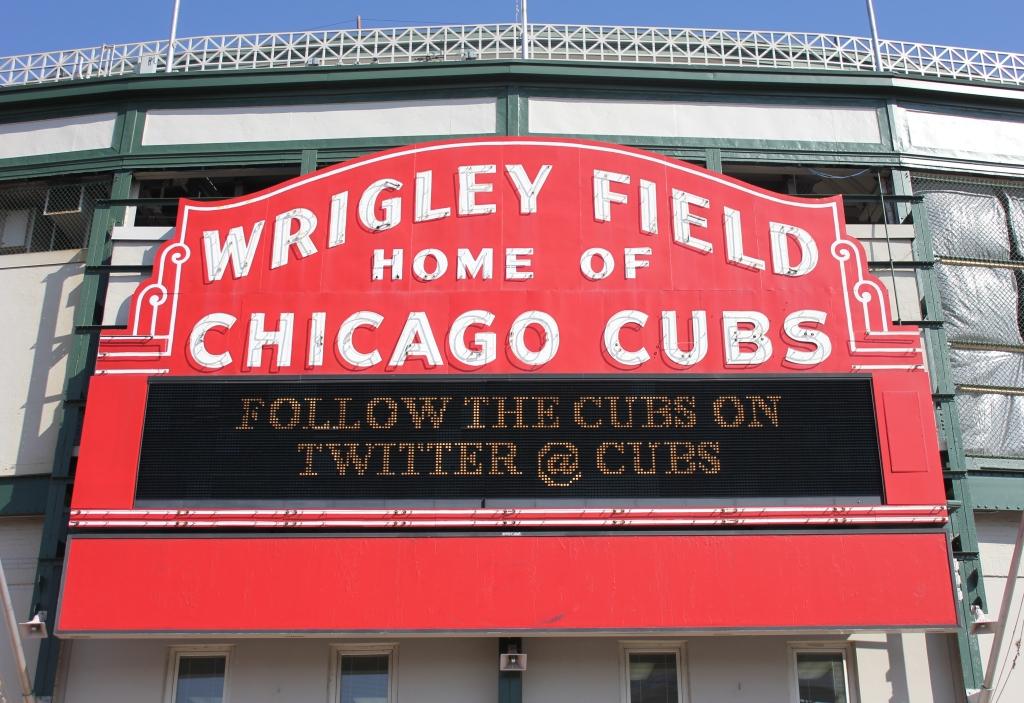 "This is the greatest journey in sports history," says Kevin Saghy, Manager of Communications for the Chicago Cubs, "and we want to see it through to completion." He is referring, of course, to the Cubs being the odds-on favorites to win the World Series in 2016, something they haven't done since Henry Ford produced the first Model T in 1908.

Describing his role as part public relations and part social media, Kevin is in charge of "protecting the Cubs' reputation" and defining the team's public "voice". Under his leadership, the Cubs' social media accounts - which include Facebook, Twitter, Instagram, Google+, Pinterest and Snapchat - have become "a little edgier, a little wittier" - and the fans love it.

The team spends a lot of time engaging with fans, many of whom want to talk about potential trades or free agent signings but some of whom have legitimate customer service concerns. Questions run the gamut from ticket sales to food availability to handicap accessible seating, and not surprisingly, volume peaks on game days.

The sheer volume of mentions keeps the social media team plenty busy, but the Cubs also proactively search for non-branded mentions (like of Wrigley Field) to engage fans while they're at a game. When someone is celebrating a birthday or other special occasion, the social media team is empowered to actually visit a fan at his or her seat and deliver a special gift. "Those are the kind of interactions that really leave a lasting legacy," says Kevin.

With high expectations for 2016, Kevin and his team are sure to be busy again this season. The team's marketing theme of #LetsGo is back, emphasizing the end goal of breaking the longest championship drought in North American sports. Kevin got a taste of that winning moment last year during the team's deep postseason run in 2015: "I wish everyone knew what it was like to get sprayed with champagne on the job," he says. "It's a pretty cool feeling."

In the end, though, it's always about the fans. "Hopefully, if you're a Cubs fan, you love the guys on the field, and you also love interacting with us online," Kevin says.

Kevin joined Dan Gingiss and Dan Moriarty for Episode 26 of the Focus on Customer Service Podcast. Here are some key moments in the episode and where to find them:

1:05 Kevin's role and how the Cubs' social media team is organized

6:21 How the Cubs staff the social media team during games

8:07 How the team engages with fan questions about free agent signings, trades, etc. when they can't share details

11:20 What the conversation with Cubs management is like when the social media team proposes something new

14:04 What kinds of customer service questions the team gets in social media

17:00 How the marketing content and customer service inquiries change during the offseason

25:43 What Kevin wishes he knew when he first started in social care

If you've like to nominate a brand to appear on the Focus on Customer Service Podcast, please tweet us directly at @dgingiss and @iamdanmoriarty, or use the hashtag #FOCS. Subscribe to the podcast on iTunes or Stitcher.