Facebook has announced a range of updates for its Messenger Rooms video hangout option, including new custom backgrounds and more ways to connect and categorize your Rooms to help keep your video meet-ups organized.

The main addition is custom backgrounds - as explained by Facebook:

"In addition to Messenger’s AR effects, like immersive 360-degree backgrounds and mood lighting filters, we are starting to roll out a new way to personalize your room and video chats on mobile. We are introducing the ability to customize your background with your own photos so you can now video chat from your favorite sunset. You could even customize your background with a funny home video." 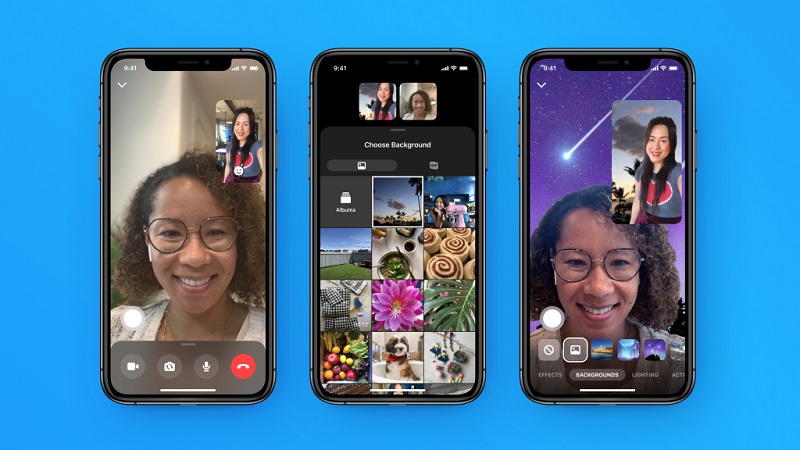 As noted, Facebook added a collection of preset, 360 backgrounds and 'mood lighting' features for video calls back in April, as part of the initial launch of Messenger Rooms, but the new tools will provide more creative ways to enhance your own Rooms.

That aligns with what many other video chat tools are now offering - on Zoom, for example, some users have turned their backgrounds into an art form, with creative, even interactive, displays that add something extra to their meetings.

Today I made a Zoom background of myself accidentally walking in on myself in a Zoom meeting. pic.twitter.com/Rl2AsjfZ7V

Given that many of us are still working from home, your video chat backgrounds have become one of the best means of self-expression, so it makes sense for Facebook to add this option, aligning with usage.

Facebook's also adding new ways to discover and connect into Messenger Rooms, including: 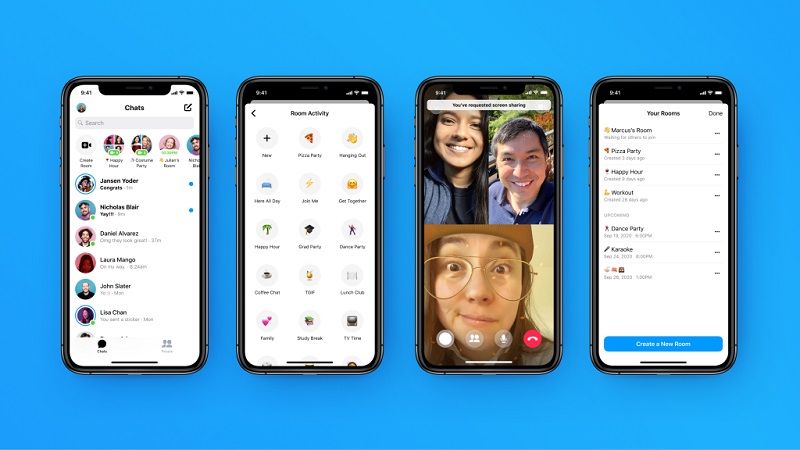 The features will make Rooms more accessible, and manageable - though I do wonder how many people actually need a defined schedule for all the Messenger Rooms that they're a part of.

We don't have any official stats on Rooms usage as yet, so it could well be that a lot of people are indeed members of many Rooms, and need such options. But it doesn't seem like Rooms has become an essential element of the Facebook/Messenger experience as yet, as most people still seem to connect in private video chats, as opposed to more public Rooms hangouts.

But then again, more people on lockdown means more people looking for ways to stay connected, and definitely, having a scheduled group Room, where different people can drop by whenever they have the time or inclination, does seem like a good option.

It may not seem to have caught on as yet, but there's a lot of potential here, and it can be a great way to stay connected, especially within different groups.

The new Rooms tools are being rolled out from today.