Earlier this year, Facebook announced a range of music licensing deals with a view to enabling users to add popular songs to their posts (particularly videos) without fear of copyright infringement. At the same time, The Social Network also flagged ‘new music experiences’ coming to their apps, which would incorporate these licensing partnerships in creative ways.

Now we’re seeing the first instances of these new options, with Facebook making it easier to add music to your uploaded videos, and launching a ‘Lip Synch Live’ feature for Facebook Live, through which you can mime along to all your favorite tracks.

“With Lip Sync Live, you can express yourself with music from a variety of genres in real time. So whether you prefer songs like “Happier” by Ed Sheeran or “God’s Plan” by Drake, Lip Sync Live lets you bring friends and family into spontaneous musical moments.”

As shown in the above video, to activate Lip Synch Live, you select the relevant option when starting your Facebook Live broadcast. From there you can select the song you want to perform, while you can also customize your broadcast by using masks or adding a background.

“When broadcasting with Lip Sync Live, friends will see the artist and song highlighted on the video and can tap to follow the artist on Facebook.”

It’s an interesting option, which immediately brings to mind Musical.ly, the short video app which has popularized lip synching to well-known songs – and grown to 200 million registered users as a result.

#HumpDay feels - Contemplating about life Which one was your fave of the #DoneForMeChallenge @charlieputh pic.twitter.com/fOS1BhvQsw

In some ways, Musical.ly has also benefited from being a replacement for Vine, or at least as a similar option. The now defunct 6-second video app saw big success in growing its community, but not so much in enabling users to monetize their content, which eventually lead to its demise - but Musical.ly has provided a similar creative outlet for many, through fun, short video clips.

You may recall that a key element of Vine’s success was also music clips – the platform even released its own ‘remix’ option which enabled users to riff off of the same audio tracks as other Vines.

Given the popularity of both apps, it makes sense for Facebook to use their new music partnerships to expand such use. Through this, Facebook’s probably not so much looking to replace or push out Musical.ly (in the way they’ve gone after Snapchat), but to introduce such functionality to more users. This could enable them to tap into such usage on a wider scale, and get more people over to Facebook Live.

That, really, is the big key to Facebook’s new push on music partnerships – as noted by Shaan Puri, the former CEO of another failed live-streaming app, Blab:

While giving everyone the capacity to broadcast themselves live was exciting when Meerkat first hit the scene, what quickly became evident was that creating entertaining, engaging live content is tough.

Head over to the Facebook Live map right now and you’ll be able to sort through a list of boring streams – people rambling to camera, sitting around their house, chatting about nothing in particular. That ‘slice of life’ type content is kind of what live-streaming is intended for, but as a consumer offering, it’s just not very engaging.

Indeed, Puri noted that the big challenge Blab saw was that viewers simply weren’t coming back for more, because the content they were seeing just wasn’t that engaging.

“We hoped replays would help, but less than 10% of all watch time was on replays. Why? Because the off-the-cuff, unpredictable nature of livestreams make for terrible replays. The better the live stream was, the worse the replay will be.”

So how can you make live streams more engaging? Maybe, by adding music.

The capacity to soundtrack your videos with popular songs may seem like a small addition, but it can greatly enhance the entertainment value of that content, with lip-synching lending itself particularly well to replays.

The main focus for such soundtracks, as noted, is obviously pre-recorded videos, not live-streams – but the capacity to immediately, and legally, add your favorite songs could help Facebook users create much more engaging video content, free of inherent audio issues and ambient chatter. Which then makes their video content more watchable, more re-watchable, and Facebook’s whole video eco-system benefits.

Facebook’s currently testing both options (adding music to videos and Lip Synch Live) so you may not have access to either yet. But they will be coming – Facebook’s team didn’t spend months negotiating terms of their music agreements for nothing.

“In the coming months, we’ll start testing options for adding the music you love to Facebook Stories. We’re looking forward to continuing to work with the music industry to create new ways for people to connect and express themselves through music across our family of apps.”

We’ve already seen evidence of ‘Music Stickers’ being tested in Instagram Stories, and this is likely where you can expect Facebook to be headed. If Facebook can add engaging, enticing music options – maybe even viral hits like ‘Animoji Karaoke’ which became popular after Apple launched their new face recognition triggered emoji options – that could help boost usage by exposing a much larger audience to such trends.

And it may even help The Social Network get more teens involved – which, reports suggest, they really need. 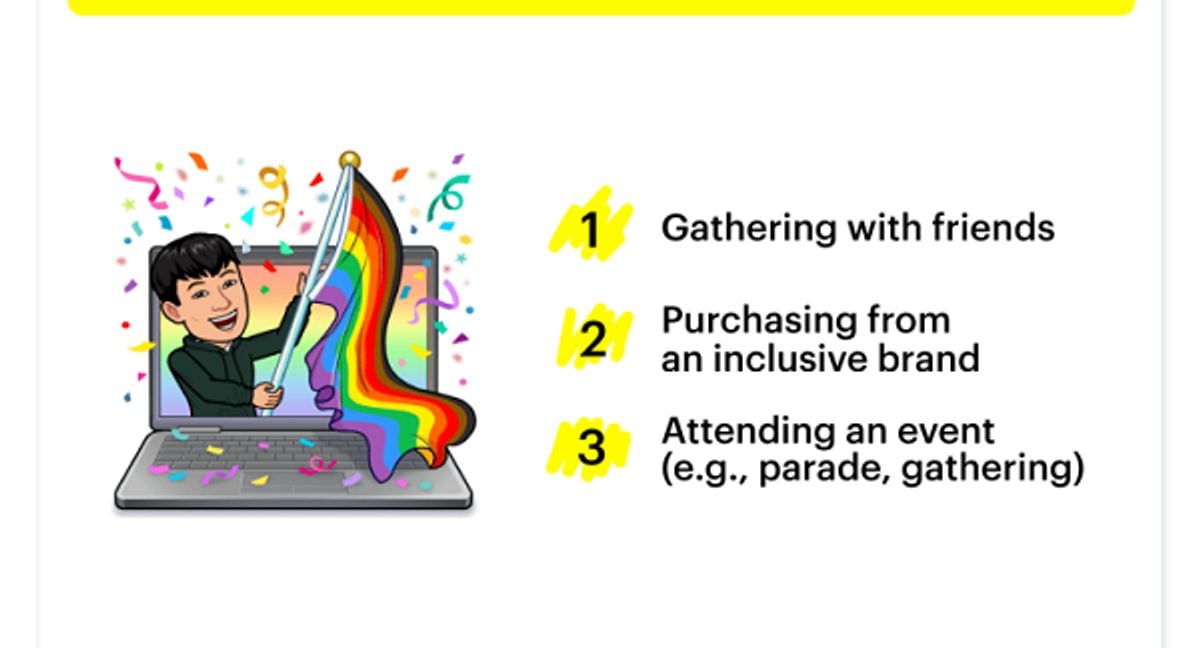 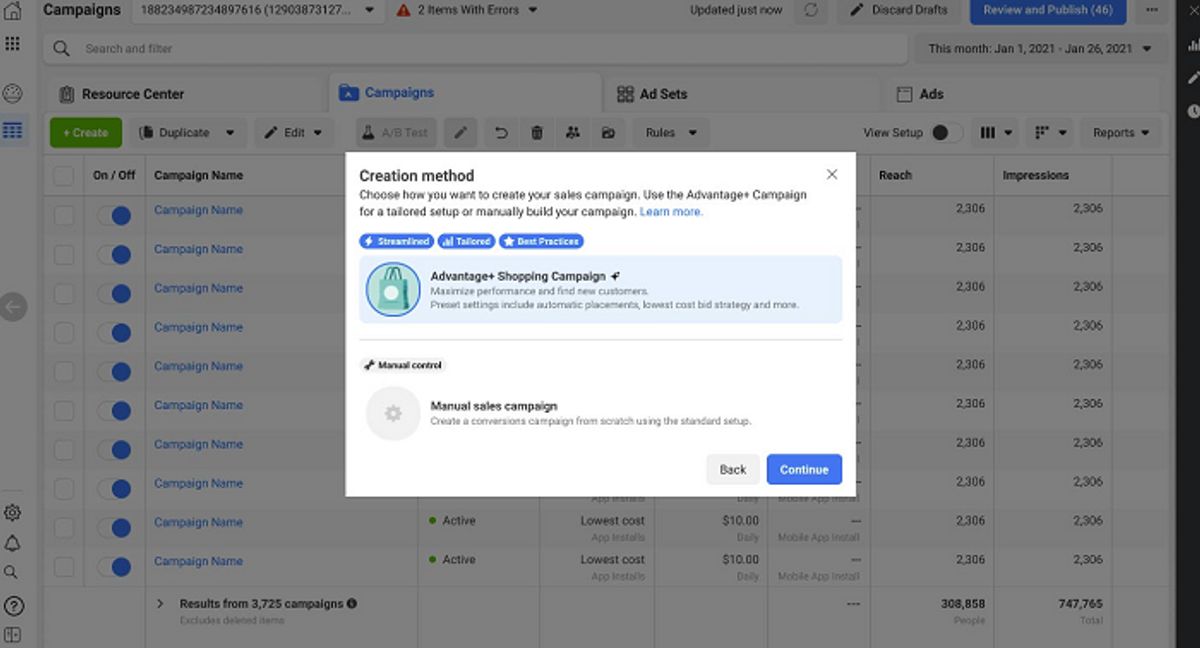 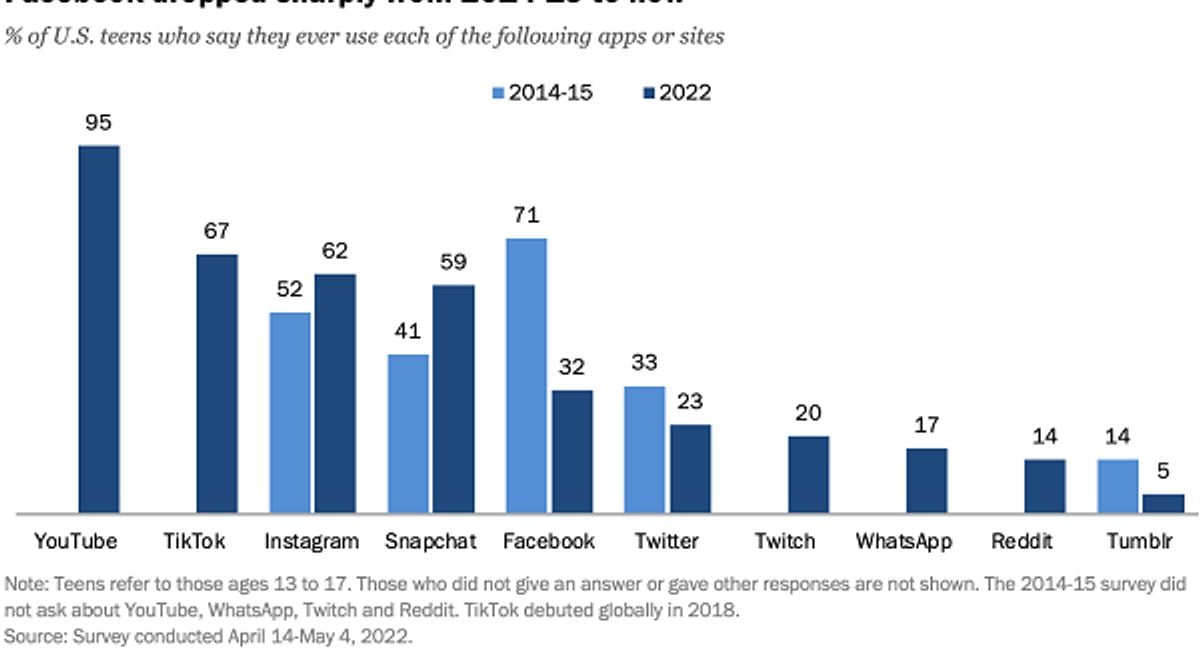 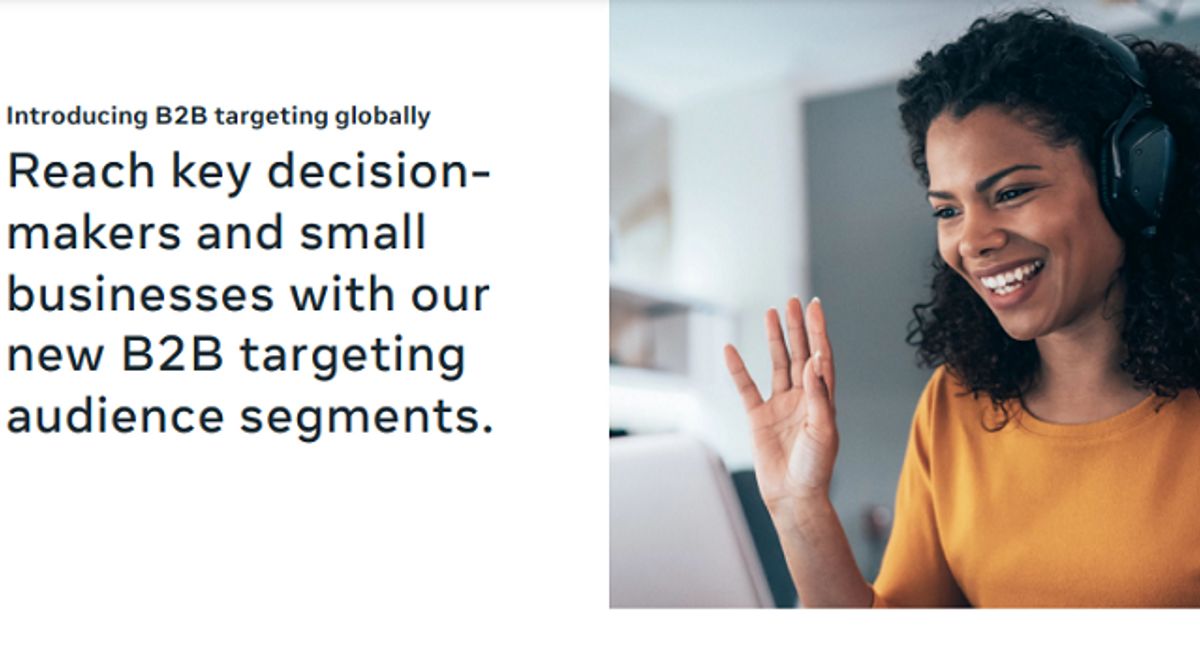 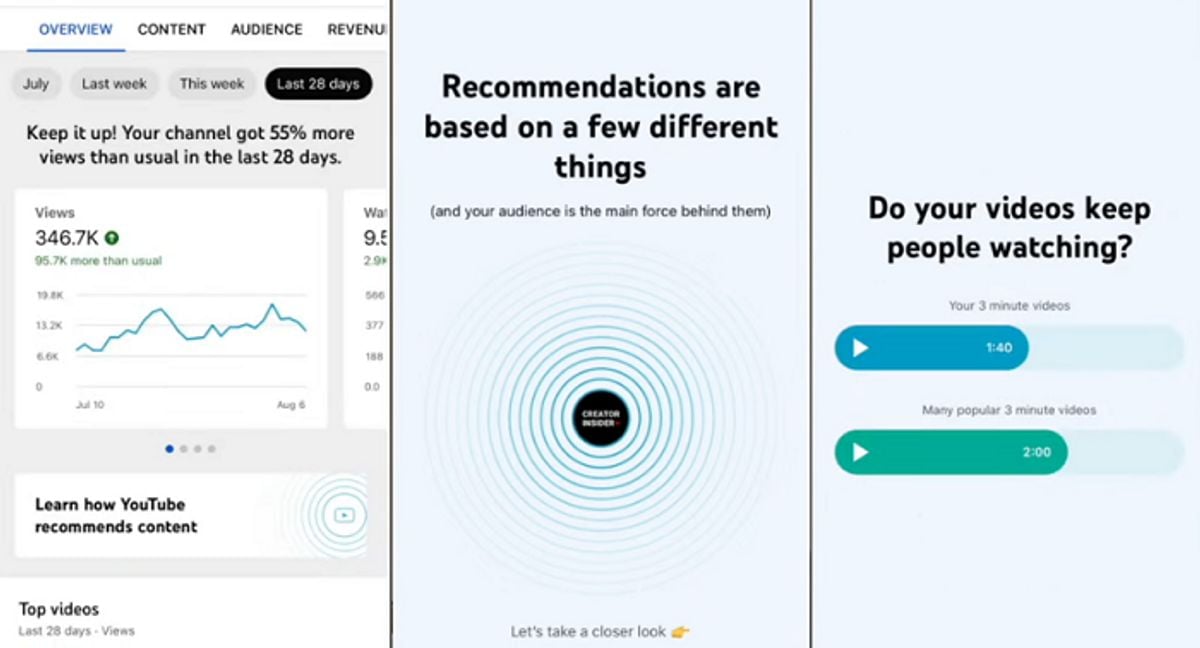 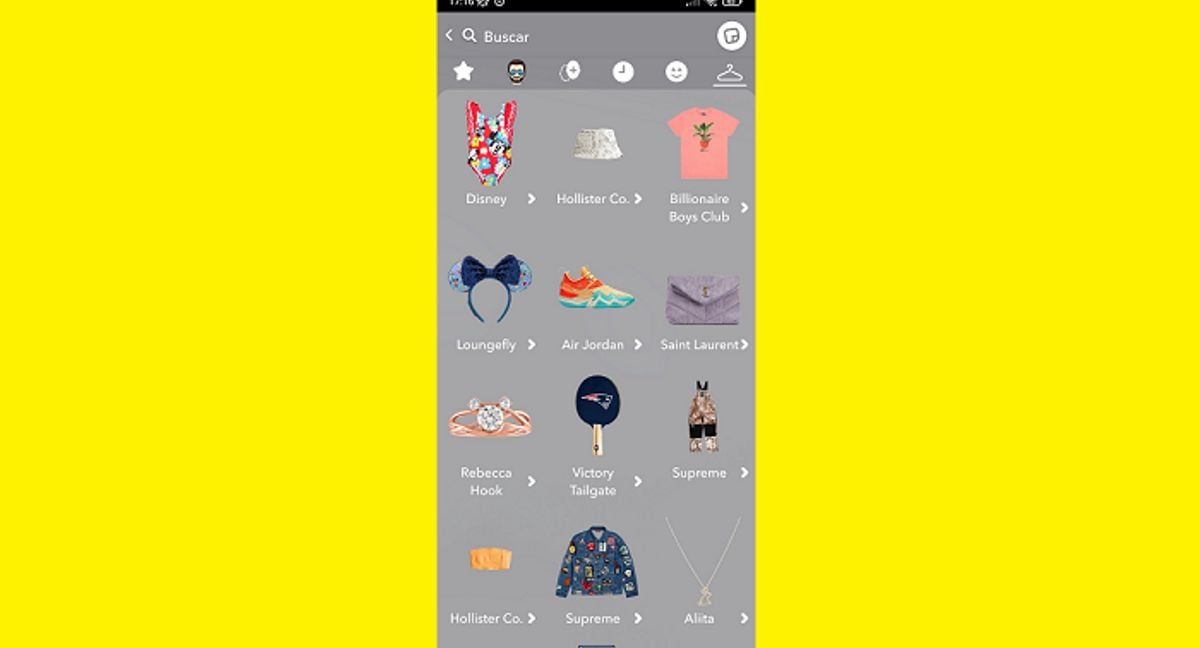