This could be a big update in Facebook’s ongoing push to recruit more gaming streamers. Today, The Social Network has announced that its established new arrangements with various music publishers which will enable Facebook Gaming streamers to play popular music within their streams. 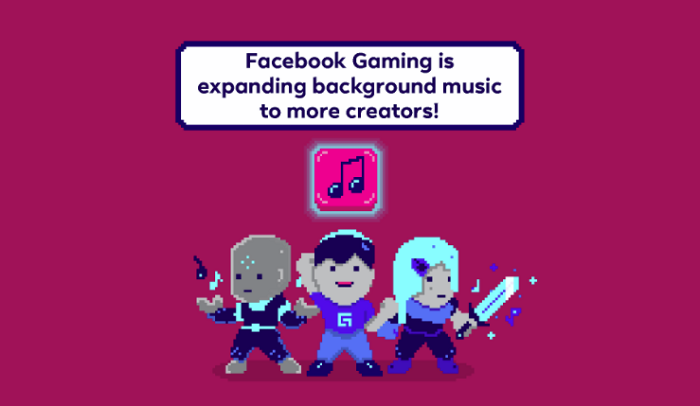 “Last year, we announced the rollout of music on Facebook Gaming. Since then, we've been testing with our Partner Creators to ensure they’re able to use a vast array of popular music in their streams without risk of takedowns. We’ve learned a lot and made some improvements. And today, we’re excited to expand access to music to even more creators.”

Under the new arrangements, all Partner and Level Up Creators will now be able to play background music during their gaming livestreams on Facebook Gaming, with Facebook essentially licensing the music on their behalf.

“And we’re not talking elevator music. We've got deals in place with hundreds of music labels and publishers, including Universal Music Group, Warner Music Group, Sony Music Entertainment, Kobalt Music Group, BMG, Merlin and many more, so creators can include popular music in their Facebook Gaming livestreams to get their audiences hyped.”

That’s significant, because both YouTube and Twitch, the biggest platforms in game streaming, do not allow for free music usage in the same way.

YouTube and Twitch do provide copyright-free tracks for use in videos and streams, but Facebook’s new deal provides the capacity to include almost any track you want, without fear of your stream being shut down due to copyright violations.

That doesn’t, however, stretch to all streams across Facebook’s apps. Instagram, for example, still has restrictions on music use in IG Live, which could see your broadcast interrupted as a result, with this new update only relating to gaming streams specifically, and the use of music in the background of your live videos.

It also doesn’t cover broadcasts where music is the focus, like a radio show via a Gaming stream. That’s still not allowed, and will get shut down if Facebook detects it.

Facebook also notes that there are some tracks that will remain unavailable:

“But they are rare, and we’re always working to expand the amount of music that’s available to use. If you run into a restricted track, we’ll surface an in-product notification that identifies the artist and title. That way you can adjust your playlist to avoid future interruptions.” 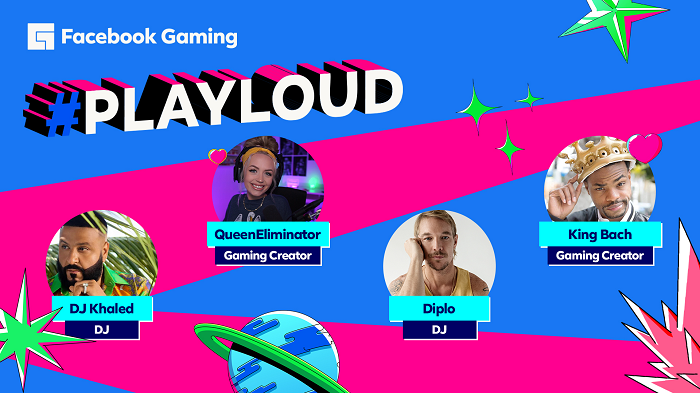 It’s an interesting update, which could provide a level of differentiation for Facebook’s Gaming platform, which has seen increased interest of late.

Last October, StreamLabs reported that Facebook Gaming surpassed 1 billion hours watched for the first time, which still leaves it a long way behind the leaders in the space, but is a significant jump in performance. 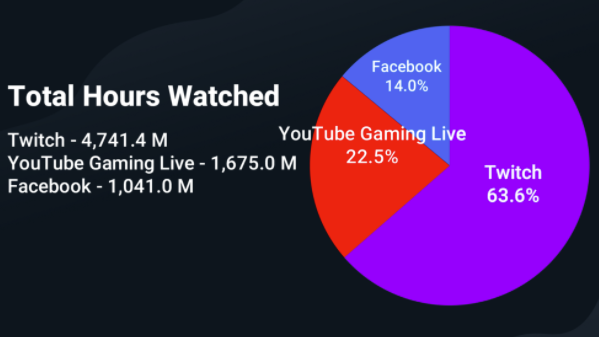 If Facebook can lure more gaming streamers across, that could help it grow its gaming audience, and as the company also looks to dominate the evolving VR space, that could better position Facebook to take a bigger share of the gaming market, providing another revenue stream.

How significant an impact being able to play music more freely in your streams will actually make is hard to say, but maybe, if streamers feel more free to broadcast how they like, that could be a valuable addition, and could provide more impetus to bring more streamers across to Facebook’s Gaming platform instead.

You can read more about the Facebook Gaming music update here.