The arrival of dark mode for WhatsApp earlier this week also served as a reminder that Facebook's flagship app still doesn't have its own dark mode option, despite various elements of it being spotted in testing over the last year.

Indeed, back in August, serial tipster Jane Manchun Wong reported that Facebook's dark mode was in development, and posted a screenshot of the option in testing. 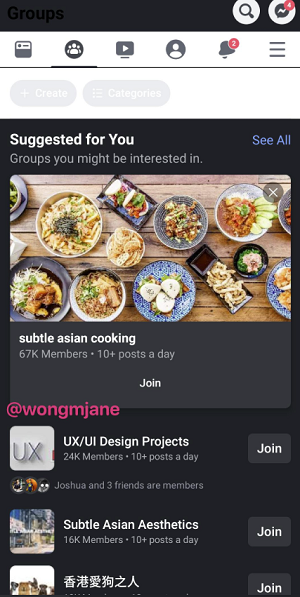 At the time, various other Twitter users and tipsters also shared their own examples of Facebook's dark mode in testing, but since then, we've not seen any significant updates

Until now. This week, Wong has posted some new images of Facebook's coming dark mode, which, as Wong notes, is now looking a lot better than its initial prototype. 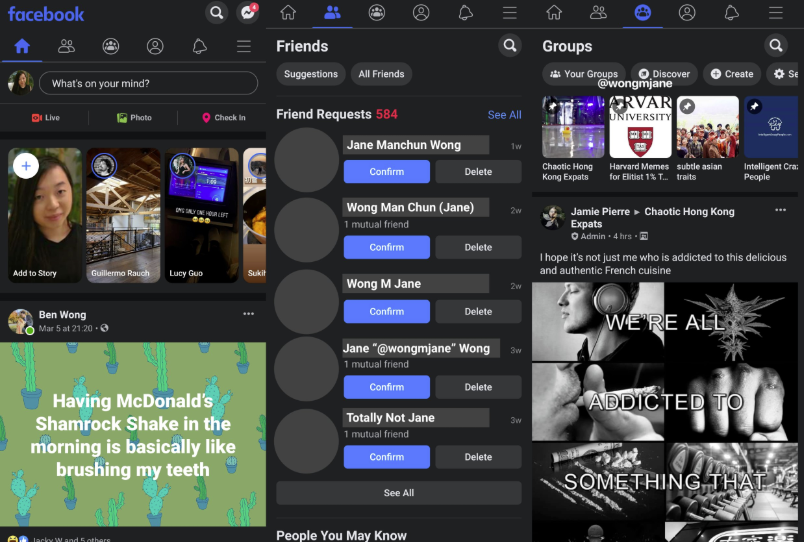 The images will no doubt excite dark mode fans. As you can see, the improved color palette looks more integrated, and easier on the eyes, while also aligning with the dark theme.

Dark mode options have a bit of an odd fandom, with the alternate color formats sparking their own passionate following. I mean, there are health benefits to dark mode tools, there is a logical reason why people prefer them. But aside from this, it's almost like they offer a totally new experience.

Maybe dark mode is like the 'shiny' variation of Facebook, similar to alternate Pokemon variants. Maybe, the popularity of color alternatives like this can be traced back to the popularity of Pokemon among key user groups, and that's why dark modes see such fervent following.

Either way, people love dark mode options, and the Facebook variation, when it finally arrives, will no doubt be well received. 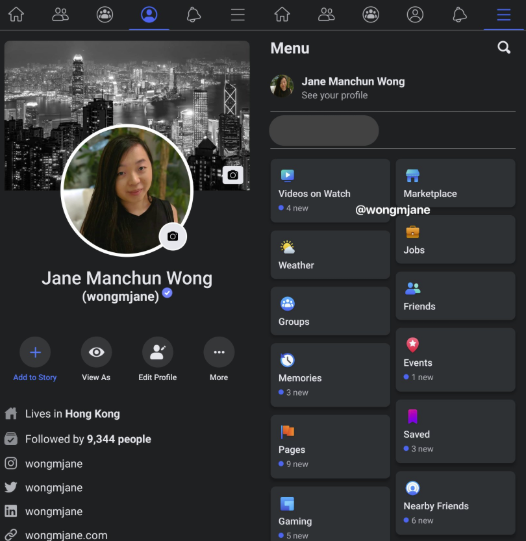 Of course, dark mode is already available on Messenger, having been rolled out last April, and it recently appeared in Facebook Lite too, though only for some users. There are also ways to simulate a dark mode process for Facebook through your iOS settings, but its a rough workaround, and not as sleek as these examples.

If you want the real thing, you'll just have to wait - but going on these latest examples, it seems like a genuine Facebook dark mode isn't too far away.