As users scrolled through their News Feeds and clicked on posts as normal, some recognized something different, something catching their eye amongst the regular details. Down the bottom of posts, in amongst the various Reactions, some people have been seeing a 'plane' emoji wedged in between the regular responses. 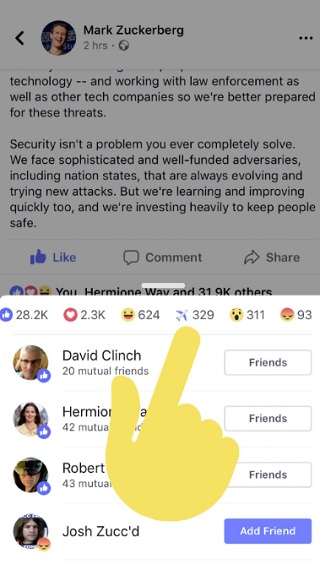 The plane emoji sparked a flurry of discussion on Twitter. What did it mean? Where did it come from? Why was it here?

Indeed, the plane response could mean any number of things.

Is it to signify travel? As a form of praise - i.e. 'you're flying'? Could it be used to note that the joke went over someone's head?

And yet, it wasn't the only one - a smaller group of users also reported seeing a 'fire' reaction. 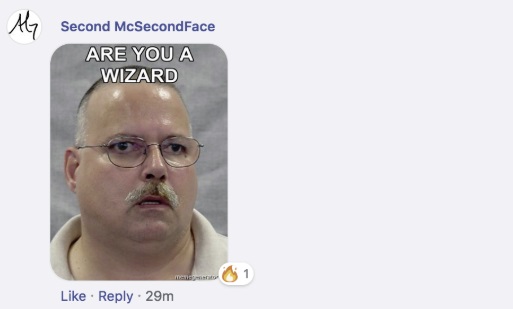 The 'fire' response makes more sense, at least in the web lexicon, with the symbol generally perceived as being a form of praise or support.

But still, what are these new Reactions? Is Facebook broadening its response set?

Alas, it's not to be - Facebook released a statement on the plane Reaction specifically, noting that:

"This was created as part of an employee hackathon and wasn’t cleared for takeoff. Our apologies.”

But still, it does raise the question - why was Facebook creating new Reactions at all? And if there was no plan to ever release them, how did they get this far along in the development stream?

It seems likely that Facebook has at least considered alternate Reactions to add in - and why wouldn't they? According to Newswhip, emoji use on social has grown by some 766% in the last few years. 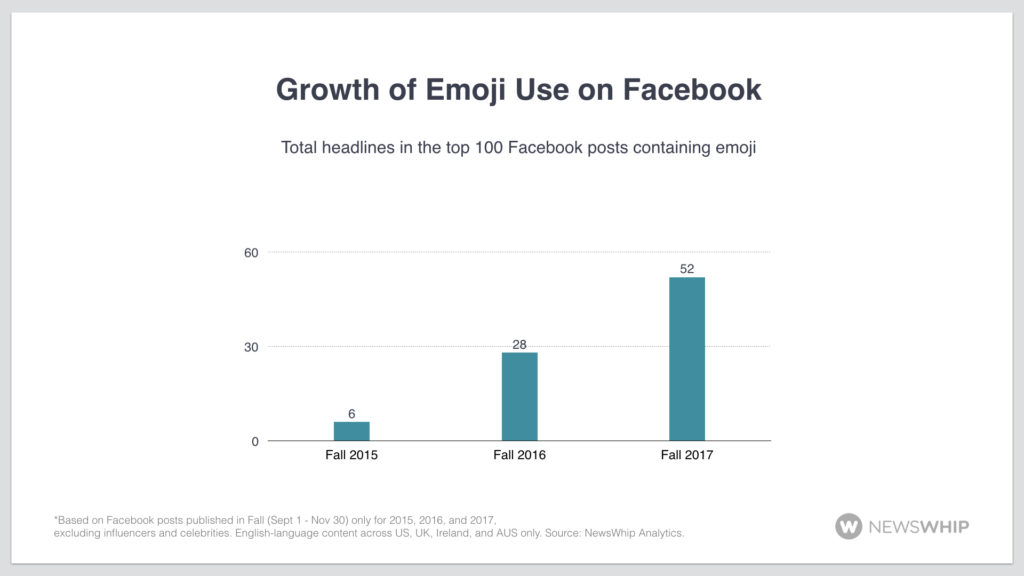 Emojis have become part of how we communicate, and while the use of Facebook Reactions isn't growing as fast as the broader trend, it definitely is growing. It makes sense, then, for Facebook to find more ways to incorporate emojis into our interactions - and the interest sparked by the sudden arrival of the plane Reaction points to an opportunity for Facebook to boost engagement.

Right now, there's nothing to report - Facebook says it was a mistake, it'll be gone again soon, "nothing to see here, move along". But still, it's interesting to consider what Facebook may be working on.

We'll keep you updated on any further developments.