Facebook has shared a new video explainer of how its infamous News Feed algorithm works, which doesn't provide any major new insights or tips, but does give a good, general overview of Facebook's content ranking process, and why some things gain more traction than others, based on individual response.

"Our goal is to make sure you see the posts that are most valuable to you at the top of your Feed every time you open the Facebook app. And because most people have more content in their News Feed than they could possibly browse in one session, we use an algorithm to determine the order of all of the posts you can see."

The video outlines the process of feed ranking, including the four key elements that Facebook considers when selecting relevant content to display to each user. 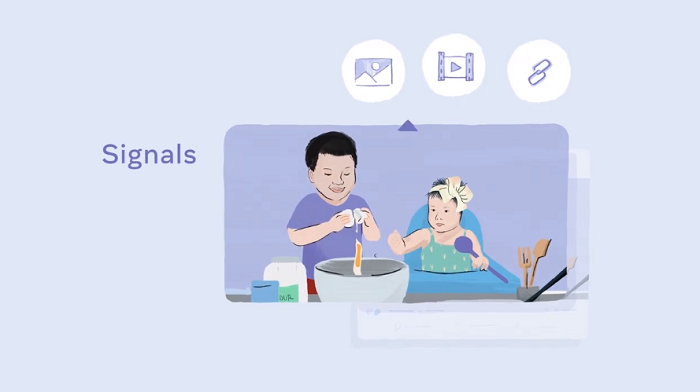 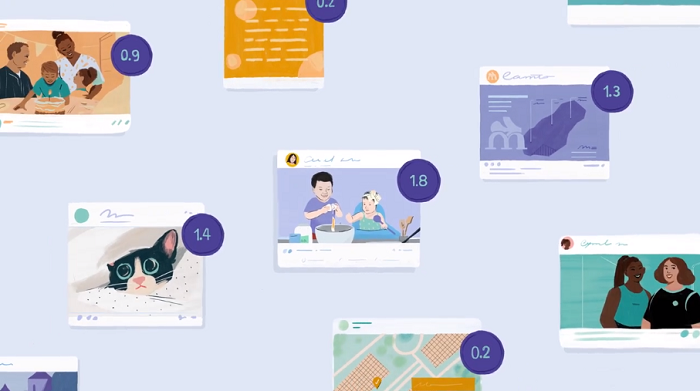 This is the basic gist of the News Feed, and based on this, you can extrapolate how to maximize reach on the platform. The more people who find your content personally relevant, and engage with your updates - be it by viewing, reacting, commenting, sharing - the more likely your content will appear higher in each individuals' feed. And the more people in that group, the broader your Facebook reach.

Facebook further notes that users can personally customize their News Feed by using tools like 'Favorites' to select the top 30 people and Pages they want to see most, while you can also sort your feed chronologically with the 'Most Recent' sorting option - though that will revert to the algorithmic feed the next time you log in.

Facebook also says that users can indicate that individual posts are not relevant to them by selecting on the relevant options in the three dots menu on each post. That will then rank that content lower in future.

In addition to this, Facebook says that content that violates its policies - like hate speech and graphic violence - will often be removed before any user sees it, while other content that may be deemed offensive, but doesn't meet the bar of removal, will often be downranked so fewer people see it. Worth noting if you're looking to push the boundaries.

It's a good, basic overview of the fundamentals of Facebook's feed algorithm, which can help provide additional context as to why you're seeing what you are in your feed, and how the process works for those looking to optimize their Facebook strategy.

Facebook has previously provided similar explainers, which aim to remove some of the mystery from its content ranking process. Given this, this new video doesn't share anything new, as such, but it's still likely worth taking a look to ensure that you have a clear understanding of the basics of the Facebook process.

You can check out the new video explainer here.