Google has announced that, from next year, it will stop allowing third-party pixel tracking on YouTube and instead revert marketers to its new Ads Data Hub, which it's developed with leading industry organizations in order to build a better way to track modern web activity. 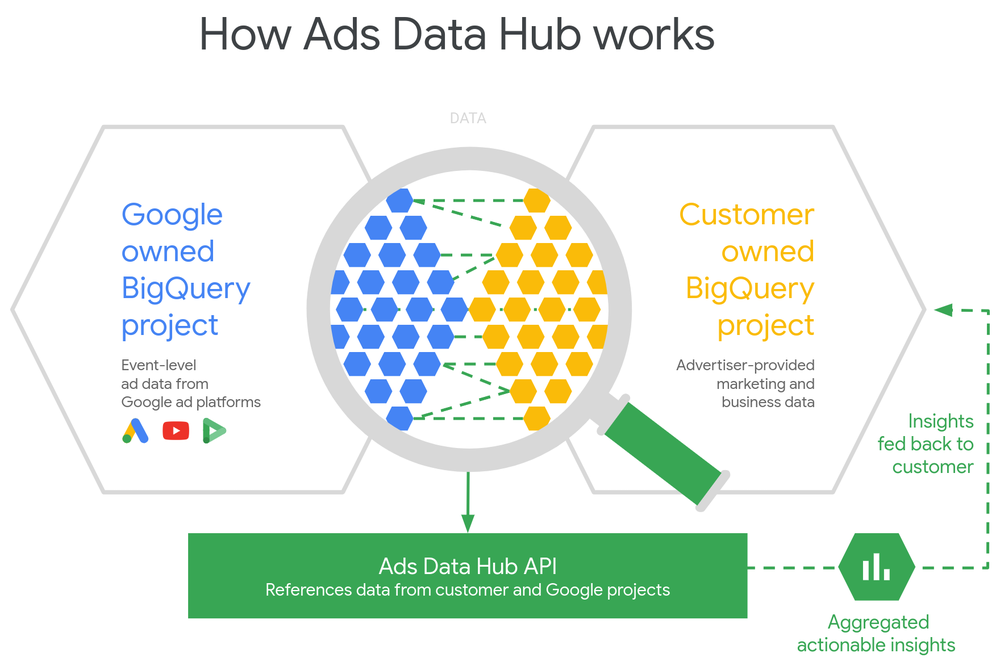 "Advertisers use different tools to understand the effectiveness of their ad campaigns. One type, called pixels, has played an important role across the web for over a decade, but was built for a world of single screens, not for the ways many people watch YouTube today. While more than 70% of time spent watching YouTube globally occurs on mobile devices, pixels can’t report on the effectiveness of ads that appear in mobile apps."

The limitations of tracking pixels in this respect have been a subject of industry discussion for many years - as more people consume content across a broader range of devices, it's increasingly difficult to connect specific activity to consumer action.

"Ads Data Hub allows advertisers to understand how their advertising is performing across screens, including mobile apps, through aggregated insights from Google ad platforms, including YouTube, Google Ads and Display & Video 360. Because Ads Data Hub limits the use of user data, it adds another layer of privacy protection for users while still enabling marketers to measure their YouTube ad campaigns."

And while there are still limitations in that data set also, Ads Data Hub does provide more specific insight into evolving consumption behaviors, and their links to ad response.

As noted, the change will come into effect early next year, but it's something for marketers to plan for moving forward.