What's the deal with Periscope?

At one time, Periscope lead the new live-streaming wave, inspiring a whole new cohort of would-be superstars to share their lives, their thoughts, their everyday musings, with anyone and everyone across the world, at any time.

But then people seemingly got bored with live-streaming. Much of this was due to content - while the idea of giving everyone their own live TV station seems interesting, in reality, most people simply aren't good at live broadcasting. There's a reason why you see the same hosts on live TV events every other year. The flood of poor streams saw users switch off, and while, at one stage, Periscope was seeing "over 40 years of video watched per day" on its platform, it hasn't provided an update of its usage stats in a long time.

Ruminations aside, Periscope has this week announced that it'll no longer support 360 and GoPro cameras for its streams.

In order to ensure we are providing a quality experience for all of our broadcasters and viewers we have made the difficult decision to eliminate support for 360 and GoPro cameras via our mobile apps. 1/2

Periscope and Twitter initially launched support for 360 live-streams back in December 2016, describing it as "a new way to see what’s happening". 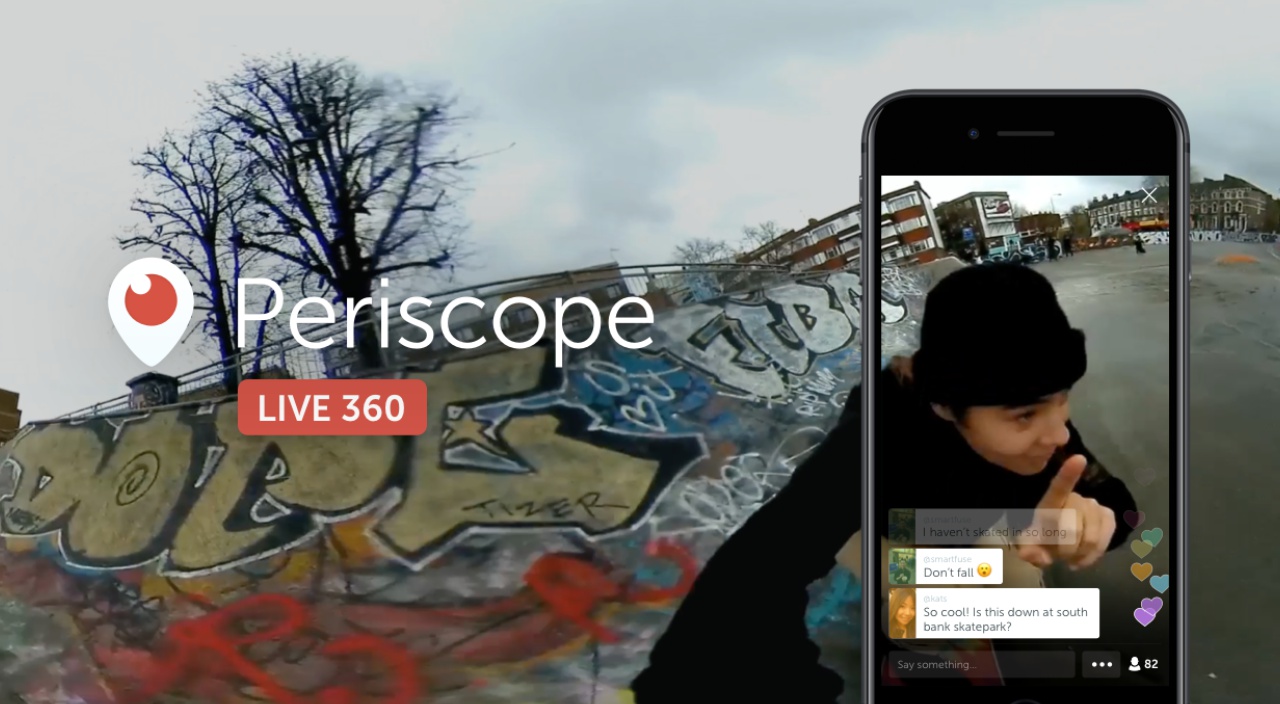 Now, as noted in the above tweet, Periscope is removing the option, in order "to provide a quality experience" - which likely means that it was taking up a lot of resources for limited viewership/return.

Periscope has noted that it will still provide support for external cameras via its Periscope Producer functionality, but 360 streams will be no more. Both Facebook and YouTube still support 360 streams, if you're looking for an alternative provider.

The loss of 360 functionality on Periscope, in itself, likely isn't that big of a deal, but as noted, it does raise questions as to what Periscope is now, and what role it plays within Twitter's tools. Is it, essentially, another version of Vine, which is set to just die off at some stage - or that should have died out already, but Twitter doesn't want to let it go after all the criticism it saw for cutting Vine?

The functionality of Periscope is already, essentially, built into Twitter anyway. Does it really need a dedicated live-streaming platform?

Usage numbers will tell the true tale, and at the moment, only Twitter knows them. So who can say what the future holds for the former live-streaming champ?

All we can say, for sure, is that you won't be able to broadcast with your 360 or GoPro camera anymore.