Reddit’s adding a new engagement option with images in comments now available within some 1,500 subreddits in the app. 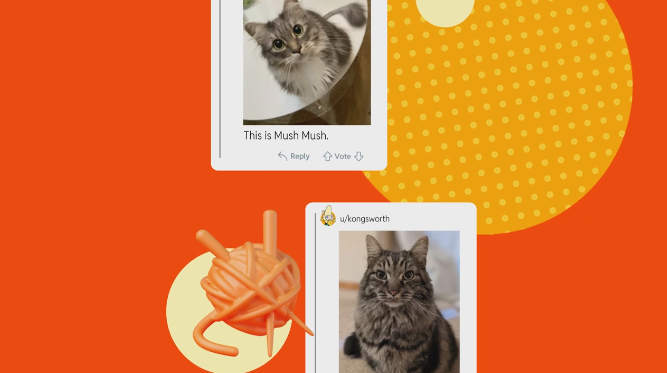 Just as it sounds, some subreddits will now be able to switch on image posting within comment threads, providing another way for people to interact and share within these communities. Reddit also enabled GIFs in selected subreddits back in July.

“Ever wanted to share a candid cat pic in the latest r/cats thread? Perhaps, help out a fellow r/crochet hobbyist? Or maybe even fulfill a father’s dream of being hugged by sasquatch in r/photoshoprequest? If so, this feature is for you!”

Here’s how it looks in practice (on desktop): 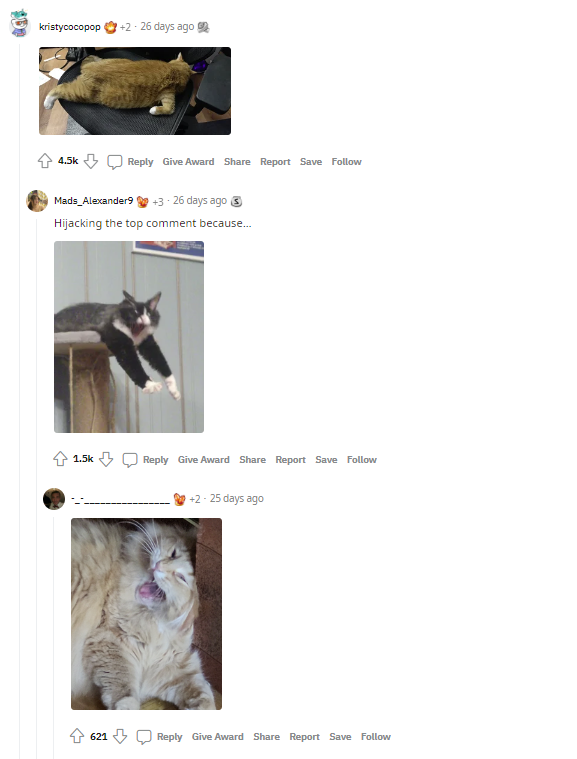 As noted, it’s another way to facilitate interaction within Reddit’s highly active chat threads, which could help add context in various ways.

Though it won’t be available to all communities.

Reddit says that ‘not safe for work’ images are not allowed and will be automatically removed, with only selected, approved subreddits able to use the feature at this stage.

“In SFW subreddits that turn on the feature, you’ll notice an image icon at the bottom panel of the comment section. Tap the image icon (see video below) to pull up your camera roll or desktop files, make any edits you want (on mobile only), and upload.”