Snapchat has announced some new additions to its Snapchat+ subscription offering, while it’s also shared some new insight into Snapchat+ take-up, which provides some more perspective on the potential of such options in the broader strategic scheme.

Snapchat+, which it launched in late June, enables Snap users to pay $3.99 per month to access a range of add-on elements including variable app icons, new data insights, and the capacity to pin a user in the app as ‘your #1 best friend’. 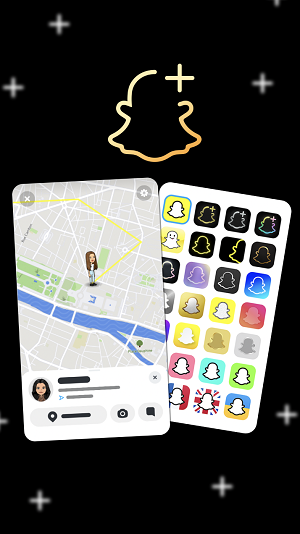 And now, Snap’s looking to sweeten the Snapchat+ deal, with subscribers now also able to access: 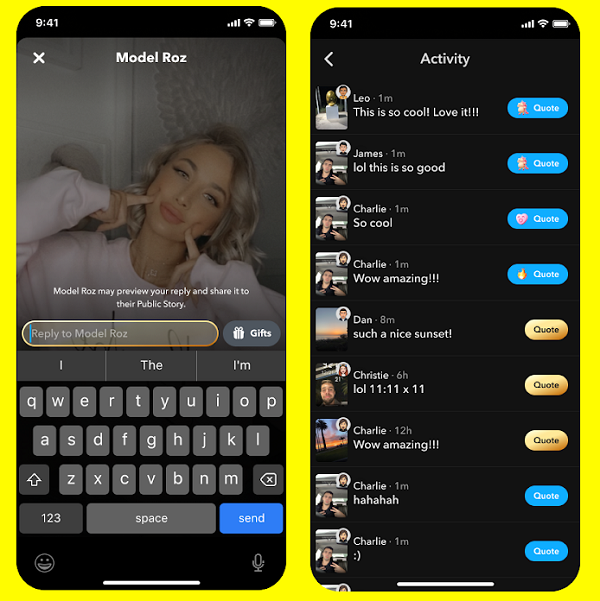 ‘Post View Emoji’, through which you can pick a dedicated emoji that you want friends to see after they view your Snaps. 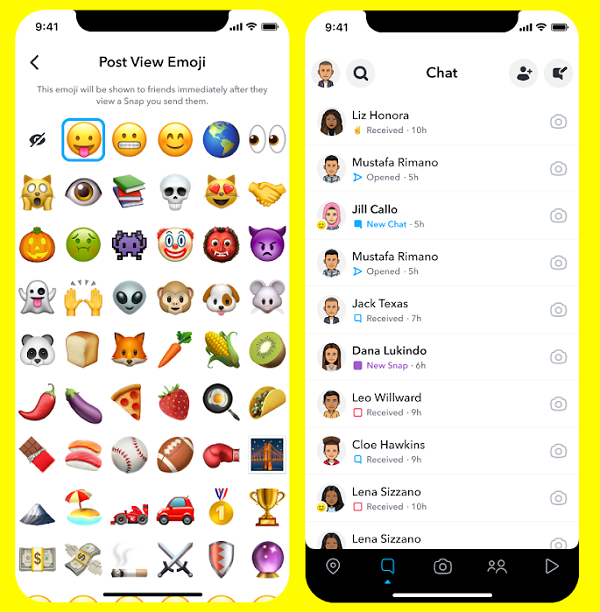 New Bitmoji Backgrounds including ‘gleaming gold’ and a beach paradise. 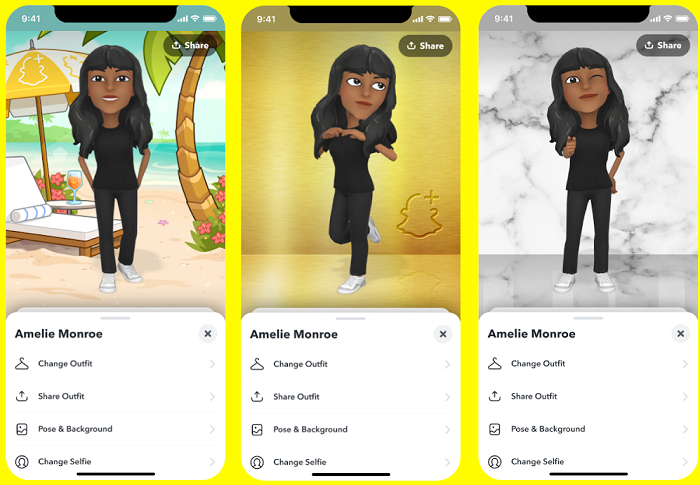 While there are also some new app icons thrown in for good measure, so you have even more ways to customize your Snap experience.

I mean, none of these are groundbreaking additions to the current offering. But even so, Snapchat+ clearly holds a level of appeal, with Snapchat also reporting that it now has over a million paying subscribers that have signed up to the option.

That’s an extra $4 million per month going straight into Snapchat’s coffers – so while it may not seem like an amazing, compelling package to casual users of the app, the numbers show that, even at marginal take-up (1 million subscribers equates to 0.29% of Snapchat’s active user base), such options can be significant earners for the apps themselves.

If they can get them right.

These latest features now give Snapchat+ subscribers access to 11 exclusive in-app features, which bests Twitter Blue’s 9 exclusive elements. Not that it’s a competition, because most of the people who are likely to pay for Snapchat+ are not going to be in the target market for Blue as well. But still, the two subscription elements provide an interesting parallel as to how these types of offerings can work – and indeed, if they actually do work in the broader scheme of things.

For example, it’s interesting to note the recent strategic variances for each, with Twitter recently increasing the price of Twitter Blue by 60%, despite adding no new features, and Snapchat announcing an India-only release of Snapchat+, at an 85% discount on the regular price.

Which strategy will work out best?

For Twitter, it’s likely upping the Blue price ahead of the addition of tweet editing, which looks close to launch, and which it probably expects to bring in a heap more paying subscribers, given that it’s the most requested social media feature in history.

Snapchat, meanwhile, is going for volume, and making its app more sticky in the Indian market, which could expand its usage in what’s now its biggest single biggest market, at 144 million Indian users.

That, eventually, could help Snap develop a stronger market presence, and give it a lot more users to sell ads to, or to pitch its own products, like its Pixy drone camera or its coming AR glasses.

Though when, exactly, those glasses might be coming could be further off than anticipated, given Snap’s recent spending reduction measures as a result of the broader downturn in the digital ads market.

But then again, what if Snap, which now has a huge and growing Indian presence, were to partner with Apple on its AR glasses, as a means for both to maximize take-up, and dominate the space? Meta, too, is looking to become the AR leader, as another element within its broader metaverse push, though it’s primarily focused on VR and building wholly immersive digital worlds.

That could open the door for Snap and Apple to win out, with the cool factor of Snap combined with the technology of Apple to build a more fashionable, appealing AR wearable product.

There’s nothing to suggest that such a partnership is on the cards as yet - though Snap has worked with Apple on various AR projects and elements in the past.

With this in mind, building audience could be a key step, which is why Snapchat’s approach to Snapchat+ may just be the better way to go, as opposed to Twitter’s thus far stumbling Twitter Blue strategy.

Snapchat says that it will ‘continue to drop more features’ for Snapchat+ over the coming months.