As it continues to seek ways to broaden its business opportunities, Snap Inc. has this week announced a new partnership with Shopify which will enable Shopify merchants to purchase ads on Snapchat, and manage their campaigns from within Shopify's platform.

The deal is the third of its kind for Shopify - already, within the 'Marketing' section of the Shopify platform, you can manage Facebook and Google ad campaigns, once your respective accounts are connected. 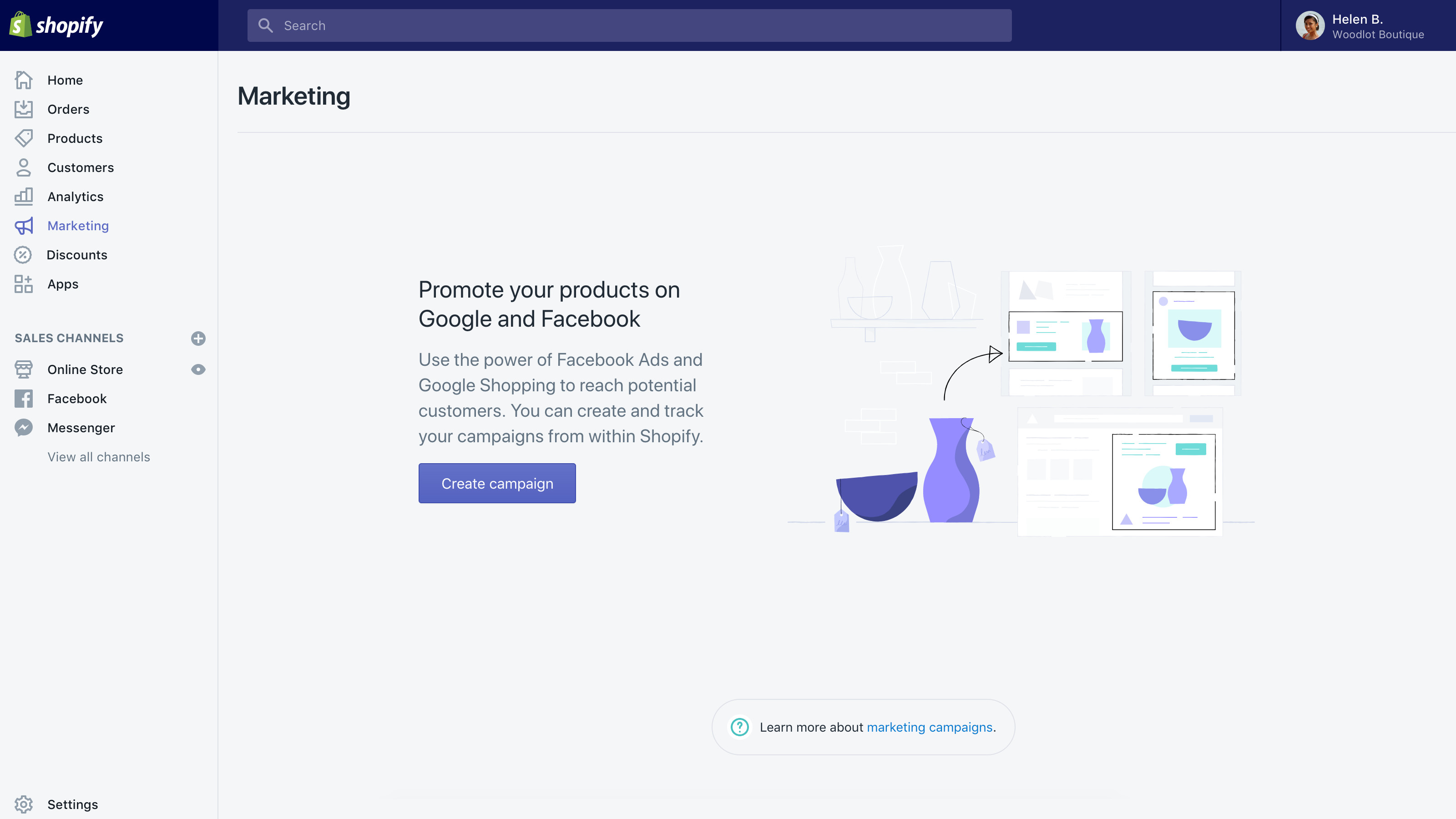 That gives both of the main digital marketing players direct access to Shopify's 800,000 merchants - and now, Snapchat will have the same, which could give the platform a key boost in ad spend.

As noted by CNBC:

"It opens Snap’s door, for example, for a small business that may not have the budget for an agency or the marketing know-how to do more sophisticated campaigns. This integration will allow those kinds of companies to build and manage Snapchat Story ad campaigns directly through an app in Shopify’s self-serve buying platform."

Indeed, direct access to Snapchat's younger audience could hold significant appeal for Shopify businesses, which are often creating more custom, creative-inspired goods that would hold more direct appeal to younger users. Through this option, they'll be able to create Story Ads, while they'll also have the option of a specific 'branded tile' within the Discover section:

"With the creation of a branded Tile in Snapchat’s Discover section, users will be able to unlock a collection of Snaps (anywhere between 3-20 Snaps) featuring that specific merchant’s products, and merchants can track sales resulting from that Story Ad with the Snap Pixel."

It's an interesting move for Shopify, and a vote of confidence in the ongoing viability of Snap's ad platform - though as noted, given the focus on artisanal products on the platform, which can hold more appeal with younger audiences, it does make a lot of sense.

In addition to this, Shopify has also announced that merchants will also now be able to create and manage Facebook dynamic ads from within its admin platform. 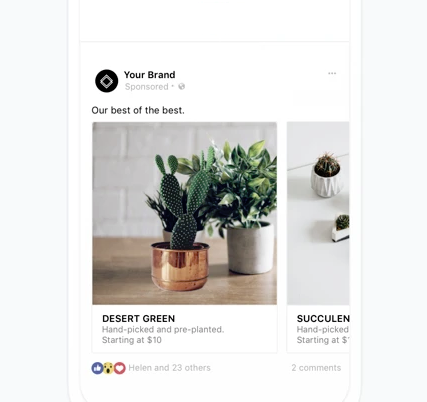 "With Facebook’s dynamic ads, merchants can simply set their campaign goals and the right products will be surfaced to the right customers through Facebook’s platform, while syncing with Shopify for updated pricing and product availability."

Both options will no doubt prove popular, but Snapchat, out of the two, looks set to derive the most significant benefit.