Adidas has launched a new, interactive campaign on Snapchat which, for the first time, will enable users to purchase a product via a game in the app. 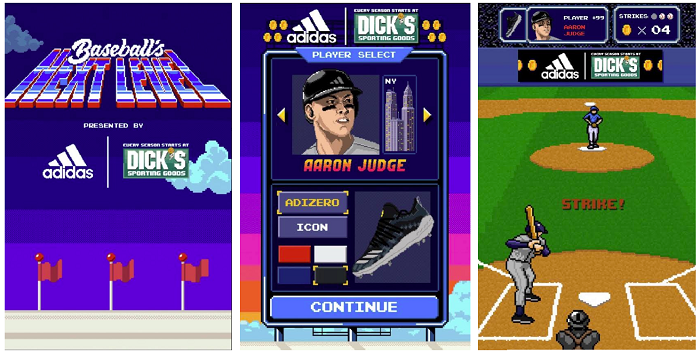 As you can see here, the new Adidas campaign uses a simple 8-bit game, which has been launched to coincide with the start of the MLB playoffs.

Through the game, players will also be able to purchase the latest Adidas cleats, the first time such capacity has been expanded to a game, and a significant step in Snap's eCommerce efforts.

The campaign will help boost Snap's combined gaming and advertising ambitions, and ideally, its appeal to the gaming market. Gaming and eSports is massive right now, and the gaming sector continues to grow at a rapid rate.

You may not be aware of it, but gaming tournaments are now attracting huge audiences, with the most recent Call of Duty Championship attracting millions of viewers, and offering a total prize pool of $2 million. Young audiences also see modern gamers as major celebrities in their own right - Fortnite's best-known streamer Ninja recently signed an exclusive broadcasting deal with Microsoft's Mixer, which will reportedly pay him between $6 million and $8 million per year. Interestingly, Ninja also recently signed a shoe deal with Adidas, becoming the first gamer to do so.

Given these trends, it's not surprising to see Snapchat, which has its most significant allure with younger users, looking to further align itself with gamers and gaming. Indeed, Snapchat announced its new Snap Games platform back in April, which includes more advanced on-platform gaming options like Bitmoji Tennis. 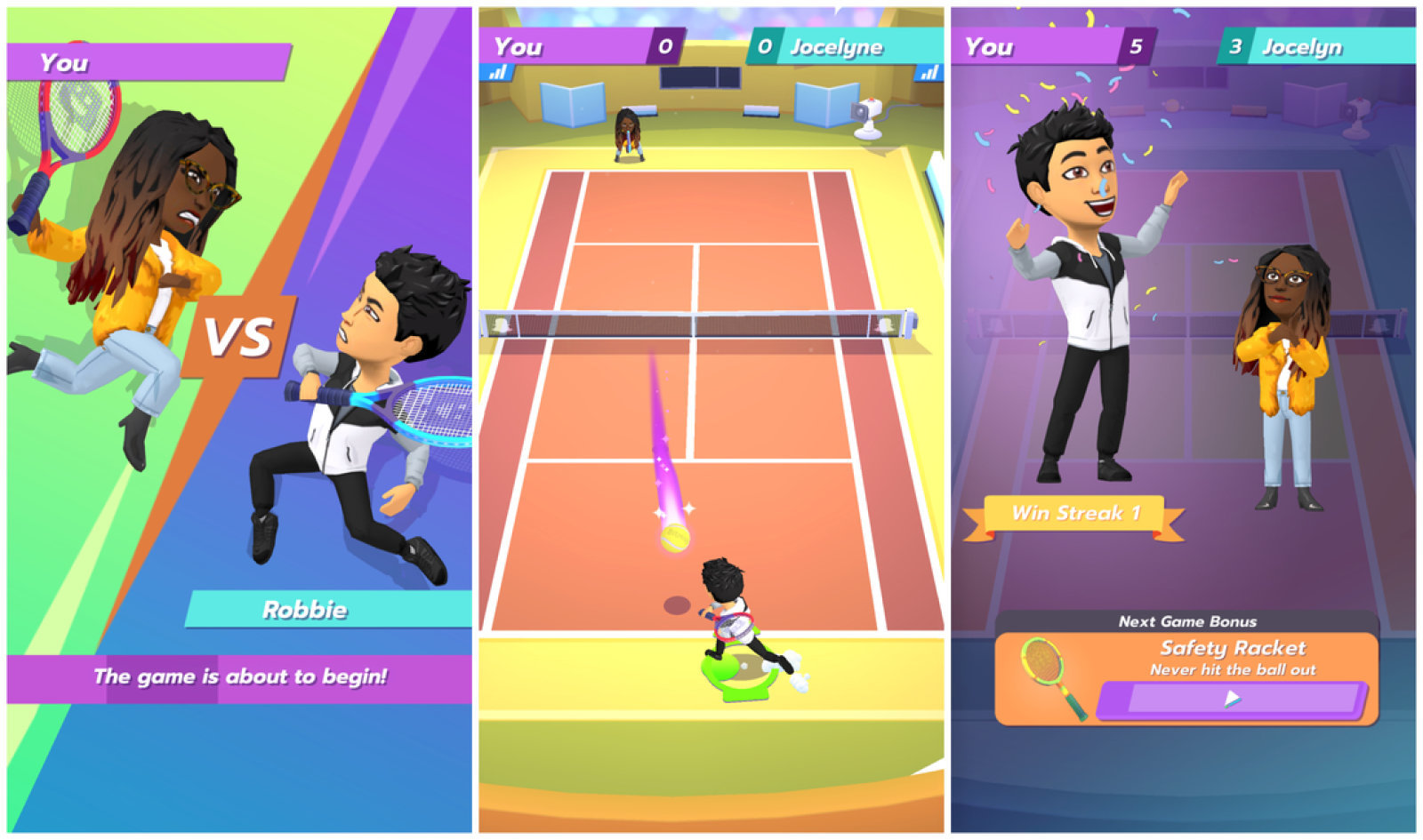 This new campaign from Adidas is not part of its Games platform as such, but it underlines Snap's push towards gaming, as it seeks to maximize its appeal and keep its users in-app for longer.

In itself, Snap Games offer new advertising potential, but the addition of a new game/product tie-in process, with in-app purchasing, could provide another way for brands to create engaging, immersive campaigns.

It's a higher-end option, with a level of development and platform expertise required, but it's interesting to see where Snap is looking on games, and how it might seek to maximize its appeal to the gaming market.