The back to school season is a key time for many retailers – but here’s something you may not have considered in your student marketing mix.

According to Snapchat, U.S. users of their app spent an extra 130 million hours on Snapchat during the back to school season last year, and Snapchat also had, on average, more daily mobile sessions per user than Facebook, Messenger, Instagram, or Twitter in the period.

Those are fairly compelling stats – in some ways they make perfect sense, given Snap’s popularity among teen users. But even then, the fact that Snapchat was so popular last year likely comes as a surprise.

If you’re looking to maximize your back to school marketing opportunities, Snap may be the app for you.

And an additional note from Snapchat:

“As 60% of Back to School shoppers will begin shopping before August, and 96% of Gen Z parents say their teens influence family spending, now’s the time to promote your products and reach shoppers ready to buy.”

To make best use of the app for your back to school marketing, Snap has provided three tips, with examples from previous campaigns.

“Last year, Snapchat saw a 20% increase in Filter and Lens views every day of the Back to School season. When 87% of people rank close friends as the most influential in encouraging them to try a new brand, product, or service, introducing these friend-to-friend ad formats into your media mix can be a great way to drive awareness and consideration.”

Snapchat says that Red Bull was able to do this well with a dedicated Back to School filter which users could add to Snaps. 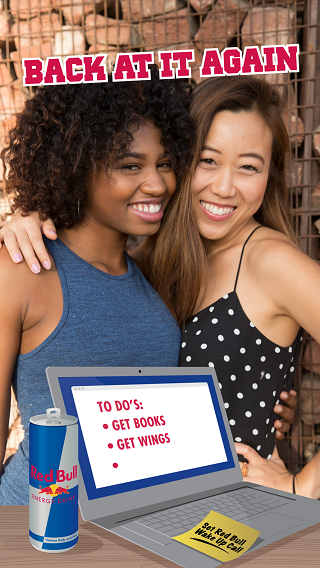 The filter seems fairly basic, but it taps into the trend of the season - and given the noted usage stats, such tools will likely doubt prove popular with Snap users.

Snapchat also highlights a back to school campaign from Five Star, which utilized both filters and Snap Ads to raise awareness of its #StrengthNotStress campaign. 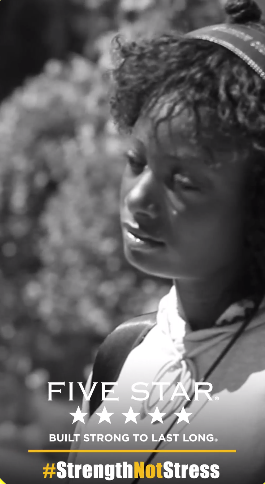 “The Snap Ads had a 9.4% swipe-up rate, as well as a strong swipe-to-video completion rate of 23.8%. The Filter generated 3.7 million impressions, raising awareness and encouraging Snapchatters to spread the word on Five Star’s behalf.”

To help with campaigns like this, which aim to drive advocacy and raise awareness, Snap notes that it recently added the ability to bid on shares for your Filter campaigns.

“Now, you’ll be able to optimize your campaigns to reach Snapchatters more likely to use Filters and send them to friends on Snapchat.”

Snapchat’s final recommendation for back to school campaigns is Story Ads, the app’s new ad format which enables brands to put together a collection of up to 20 Snaps which appear with their own tile in the Discover section. 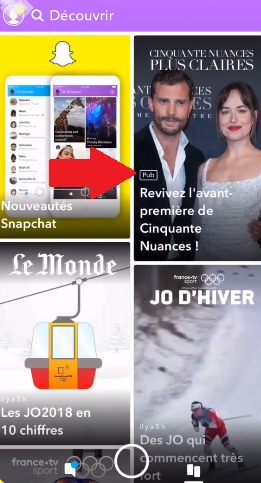 Snap says Story Ads are great for showcasing your full suite of related products, though it is more a high-end option for larger brands.

In addition, Snap advises advertisers to utilize its “Colleges & Universities” location category, as well as the “Parents & Family Focused” Snap Lifestyle option, in order to reach the right audiences with back to school campaigns.

While Snap has seen a lot of negative press of late, as Facebook continues to heap pressure on the app, the usage numbers show that there’s still significant potential in using Snapchat to reach specific audiences – especially students.

Worth considering in your marketing plan.