Snapchat has rolled out an update to its in-app analytics for Creator accounts, while it's also added a new 'Quoting' feature which will enable Creators to respond to replies in their public Stories.

As shared by Mike Metzler of Conviva, the new analytics layout provides more specific insight into your Snap performance, and the updated format makes it easy to understand how the data relates to each Snap.

Here's a comparative side-by-side with an older version of Snapchat analytics: 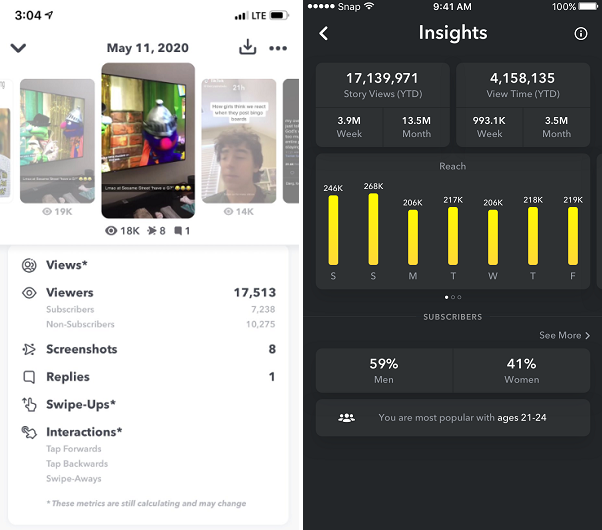 Of course, Snapchat analytics are not available to all users, so not everyone will be able to access the updated tools, but for those who can, it could make it easier to stay on top of all aspects of your Snapchat presence.

And Snapchat's added another new trick for those with Creator accounts, in the form of 'Quoting'. 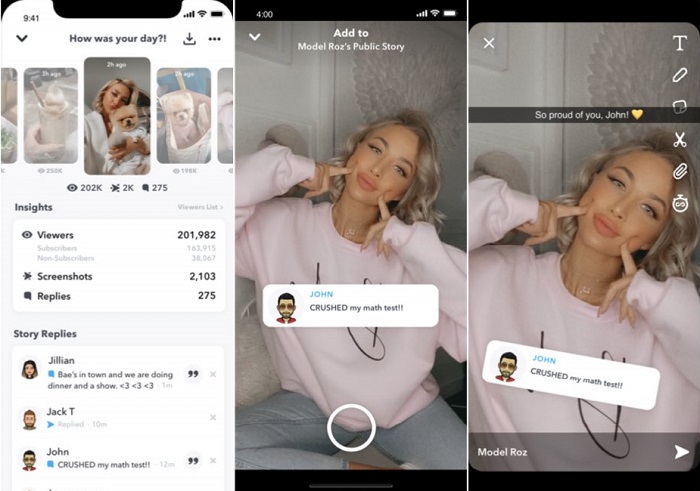 "Quoting is a fan engagement tool that makes it easier to share a subscribers' reply to your public story. Ask subscribers to send you questions and answer away. You can even mix things up and ask them questions. Fans will be notified when you quote them which can really make their day."

From their analytics dashboard, Creators will be able to tap on the quotation marks icon to the right of any reply (you can see the icon in the first screenshot above). From there, the Creator can take a new Snap, with the reply added as a sticker that's attached in frame. The Creator can then drag and re-shape the sticker in the frame, then add it to their public story.

Again, it's only for those with Creator accounts, and Snap's pretty vague on the actual requirements for getting a Creator profile.

As outlined in the Snapchat Support listings:

"Some Snapchatters may have a special kind of profile - called a Creator Profile - if they have an engaged following, or make Community Lenses."

Basically, not many people have access to these tools. Which is good, in some respects, but it's also not overly helpful for those who might be interested in making use of these options.

In other Snapchat news, the app has also added new Bitmoji characters with masks to help promote mask use during COVID-19. 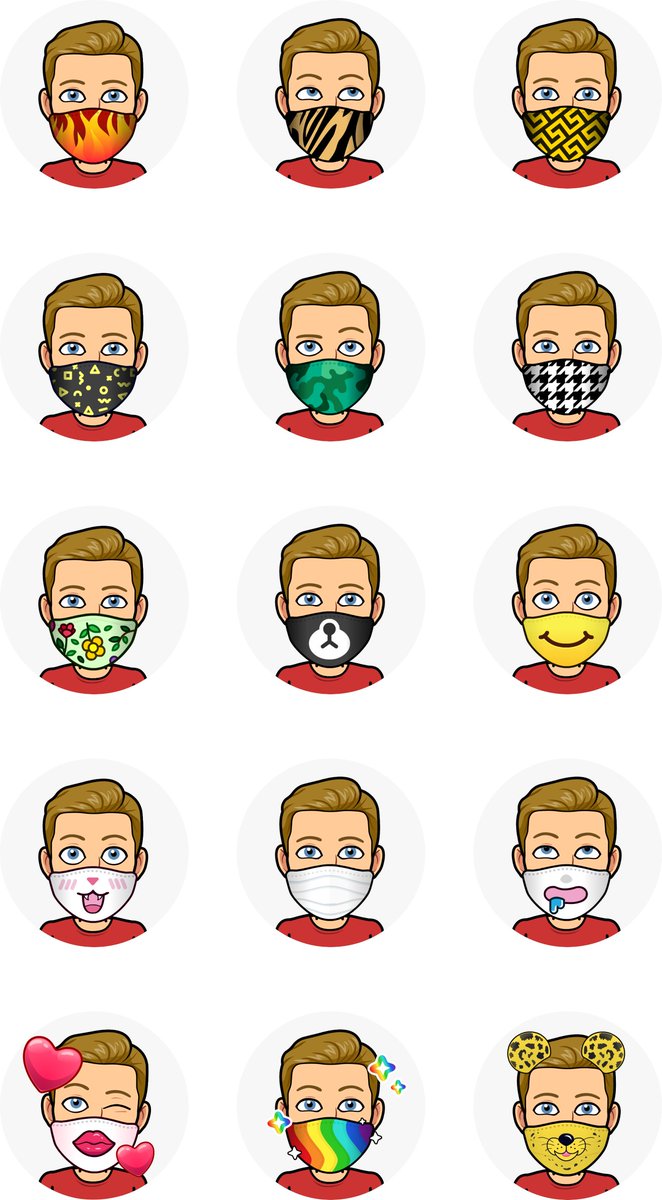 While it's also released an updated set of 3D Lenses.

New Look. New Feel. New Lenses. Swipe on our Lenses that feature the 3D icon and bring your Snaps to life with fun effects that respond when you interact.https://t.co/zMgygjJLHw pic.twitter.com/diL530Py2r

We've asked Snapchat for more information on the analytics update, and a possible broader rollout of these tools. We'll update this post if we hear back.