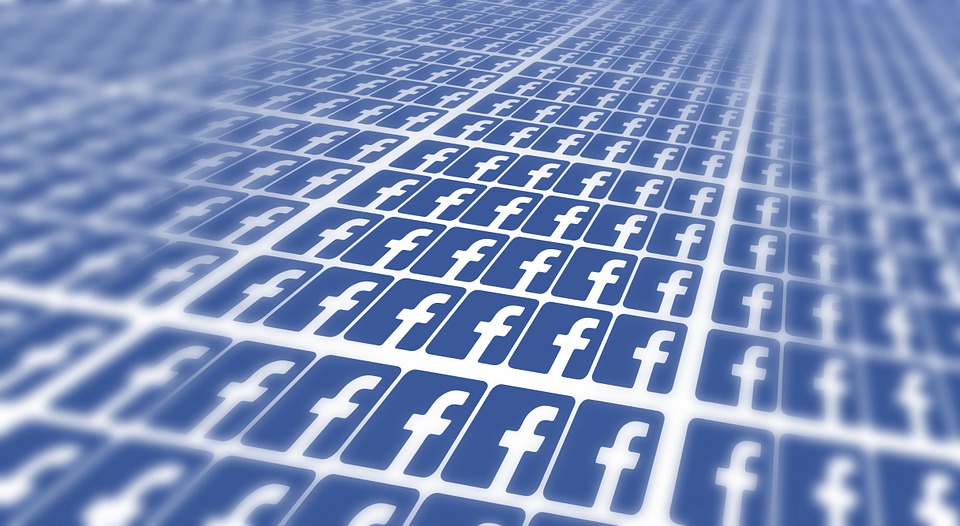 I decided to launch my Facebook group, Millennial Go-Getters, in early December of 2016. I remember being so hesitant and scared to do it - I was sure that no one would join other than my mom - but I finally took the leap of faith and went for it.

Today, three months later, Millennial Go-Getters has nearly 1,000 members. So if you're someone who's been on the fence about starting your own group, I'm living proof that you don't have to be Beyonce to build a thriving, highly engaged online community. You've got this.

But before you go ahead and do that, finish reading this first.

I opened Millennial Go-Getters because I wanted to create a community full of like-minded 20-somethings who were killing it in their creative careers (or on the path to doing so). I was determined to build a space for entrepreneurs to support, encourage, inspire, and teach one another. And with the right strategies, it worked.

What it was NOT intended to be was a place for people join solely to spam the hell out of each other with lifeless posts about their latest freebies and sales offers. Yet somehow, similar to the vast majority of growing Facebook groups today, that is what slowly started happening.

People would join the group, not even introduce themselves, and immediately start link-bombing us. Before I knew it, there were dozens of promo posts that were receiving zero engagement (obviously), and I was just sitting there screaming at my computer, "Uhhh does this group look like a trash bin to you?! Stop ruining my precious community with your garbage, spammers!"

When I would tell them to stop doing it, they wouldn't listen. It was as if they were desperately dangling from the Facebook group thread, barely keeping their business alive with this icky marketing strategy.

Because ultimately, that's what it is: a fake, cheap, unsustainable marketing strategy that entrepreneurs need to drop, like, yesterday.

Here are the biggest reasons why Facebook group marketing is a thing of the past. Then, we'll get into some powerful alternative that you can adopt instead:

If you're someone who joins Facebook groups purely for the reason of self-promotion, did it ever occur to you that this group has real humans in it? Not robots who are going to click on whatever you post - real, legit human beings who have brains and interpret what you're doing as rude.

Think about it - would you show up to someone's birthday party without a gift, and only attend so that you can network and promote your own birthday party happening the following weekend? Uhhh no, you would not.

Facebook group owners have eyes and can see you - and if they haven't already, they'll start blocking you from their groups soon.

Everyone knows that when you go on Facebook today, there are a million things to engage with - Buzzfeed articles, videos, 'cash me outside' memes, whatever. And with so much free, entertaining, low-commitment, bite-sized content to grab, do you really think that someone's going to click on your sales link?

Unless you're giving away diamond-covered unicorns for free, other group members have no reason to engage with or trust you. This isn't to say that whatever you created isn't good - it just means that Facebook groups probably aren't the place to be offering it.

It's very rare to see an opt-in post that's original anymore. I know that they think that what they're posting is an industry-breaking game changer, but it's probably not.

The reason for this isn't because what they're offering isn't legit, but it's how they propose it that turns people away.

Everyone in Facebook groups today is so careful to be polite and emulate this generic entrepreneurial persona that it drains all personality out of their content, making everyone sound exactly the same.

Basically, what I'm trying to say is, if I see one more "lady boss" post a Canva-produced graphic written in cursive gold foil with a freebie that reads "FREE Fool-Proof Social Media Calendar", I'm going to lose it.

4. People pretend to care... and then link bomb

Did you know that there are courses available to purchase that literally teach you how to pretend to care about other people in Facebook groups and then sell to them?

Like....what? Do you really think that people don't notice this? Do you think that we aren't aware of this "strategy"? We see you, dude, and it's not cute.

A lot of groups still allow promotions, but everyday, more and more groups are setting in rules that ban it.

It's just not sustainable because the Facebook group management is out of your hands. Find solutions that will work for you in the long-term instead of chasing the remaining promo-friendly groups that are left.

And ultimately, stop trying to build your own community in someone else's. It's just tacky.

First of all, if you're looking for 100% organic strategies for growing your brand on Facebook, stop. They just don't exist anymore.

Even if organic outreach works for you today, Facebook's algorithm will probably change and screw you over tomorrow. You just can't depend on it.

So for now, the most powerful move to make is investing in Facebook ads.

If you're thinking "I can't afford that", then it doesn't sound like you're that serious about your marketing strategy. If you're working on a low budget, don't worry. You can invest $5 a day and start seeing results.

2. Utilize the relationships you already have

Think about the people whose attention you already have on Facebook - they could be your friends, family members, college classmates, professional colleagues, whoever.

Within that pool, think of who would be relevant for what you're doing. Or if they're not relevant, maybe they know someone who is.

For example, maybe your college roommate has a sister who owns a clothing store, and you can see that she could use help with her online branding strategy.

Focus on using the real relationships you already have and deepen new ones before you start cold targeting people.

Build a community of people around you who believe in the same ideas and value what you do - that way, you'll be able to foster new relationships with hundreds of new people who are open to learning from you.

Oh, and set your own group rules so that people don't spam it.

How come so many Millennials are still using Instagram solely as a place to stalk Kylie Jenner instead of using it as a powerful marketing tool?

There's so much ignored potential here - with the right organic strategies, Instagram can skyrocket your online community, your revenue, and your email list. Win win win.

If you read this whole article and still aren't getting the point, here it is: Posting in Facebook groups has a slim to none chance of actually helping you in your business today. Instead, be a part of Facebook groups for the original purpose of having them: to build relationships, connect with like-minded people, learn something new, and support one another.

This is the future of Facebook groups - you can take it or leave it.