TikTok Opens its Self-Serve Ad Platform to All Businesses

After testing it out with several brand partners over the last few months, TikTok has today announced that its self-serve ad platform is now available to all businesses globally as part of its recently launched TikTok for Business platform. 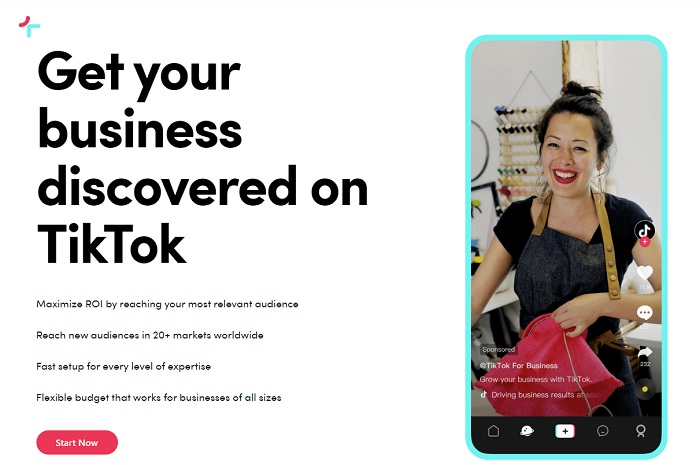 "The global availability of TikTok's self-serve advertising solutions gives marketers the tools to tap into the creativity of the TikTok community, reach new audiences and optimize their marketing campaigns with an easy-to-use platform."

TikTok's self-serve platform will look familiar to anyone who's run campaigns via other social platform tools. As you can see here, when you open up the ad creation flow, you've got the usual ad set-up options, including campaign and ad groups, targeting options, budget and scheduling, etc.

Its similarities to Facebook's Ad Manager platform, for one, will make it easier for most social media managers to navigate. 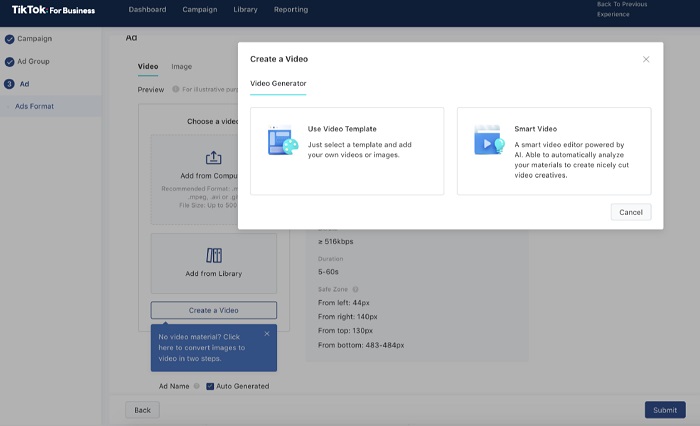 ​That process makes it easier to create custom content, aligned with the platform - which is similar to Snapchat's recently launched video ad creation tools. 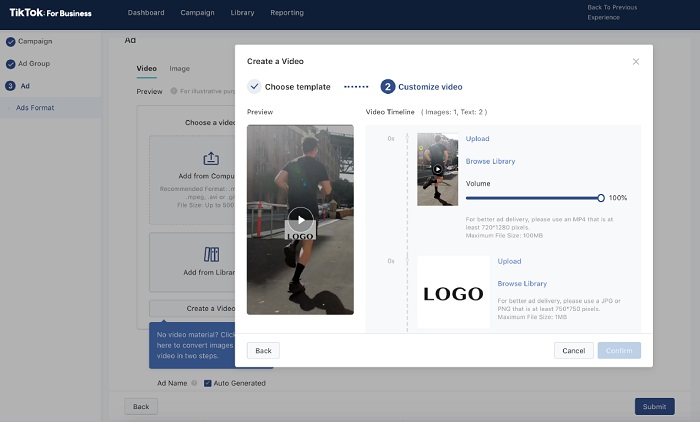 Meanwhile, the platform's automated creative tools enable you to add a combination of still and video content for your campaigns. 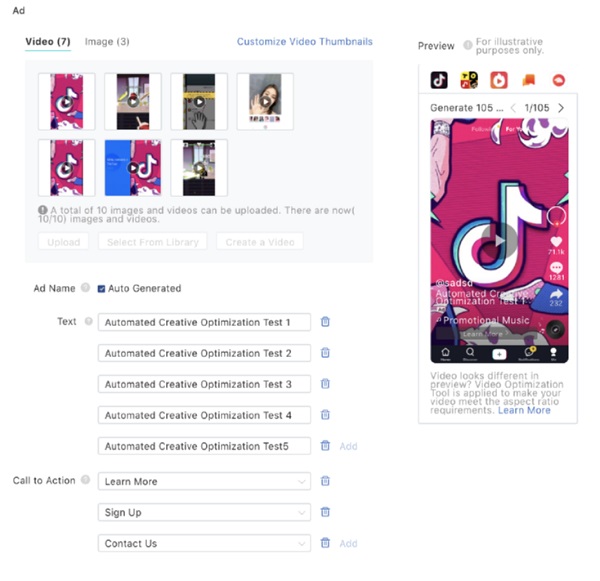 These, as noted, come in addition to the targeting and scheduling tools, providing simple pathways for advertisers to create TikTok campaigns, which will no doubt get a lot more businesses using the platform to reach their target markets.

And getting more advertisers to spend on ads couldn't come at a better time for TikTok, with the platform recently banned in India, it's second-largest user market (outside of China). TikTok has said that it's working to have the ban lifted, but with tensions rising between India and China, where TikTok's parent company is based, that doesn't seem likely any time soon. And with Instagram releasing its TikTok-like 'Reels' functionality in the region, and YouTube looking to take a bigger market share, TikTok is losing out every day, which could, eventually, end up being a critical blow for the company, at least in the Indian market.

Losing, reportedly, 200 million users overnight would be a big problem for any platform, but for TikTok, which was still growing quickly in the Indian market, it could significantly change the trajectory of its evolution and development.

That could have inspired TikTok to fast-track the launch of its self-serve ad platform. TikTok, as noted, has been developing the tool for some time, but now, it needs to capitalize on its rising presence more than ever, as it seeks to supplement losses in the Indian market.

But it may still face difficulties.

Following the Indian ban, rumors have swirled that TikTok could also be blocked in Australia, the UK and the US. To be clear, all of these reports suggest that TikTok will be reviewed by the relevant authorities in each region, which could, eventually, lead to bans. There's nothing established on such as yet, and any subsequent action would take some time, and further debate, before being enacted - but with China's incursions on Hong Kong, and the Line of Actual Control in India, concerns are mounting. Which has sparked more debate over whether a Chinese-owned social app, which collects data on citizens in other nations, should be allowed to function.

Given this, the arrival of TikTok's business tools will also lead to some debate among social media marketers as to whether they should be creating a presence on the platform.

Should your business be active on TikTok, which, theoretically, would likely have to share any data you provide in the app with the Chinese Government, if China's regime so requested?

That debate comes down to your personal stance on such.

Reports have suggested that TikTok sucks in more data than other social apps, though documented evidence shows that it's much the same. TikTok takes in data about your location, your activity, device info, network info, etc. Facebook and Google take in most of this as well, though TikTok's systems have reportedly been designed to obscure its data-gathering processes, for whatever reason that may be. But like all apps, TikTok is restricted in what it can access by the respective app stores and operating systems - so in this respect, TikTok is not a lot different from other social apps.

The concern is where that data is then going, and how it might be used for varying purpose. And we don't know - under China's cybersecurity laws, TikTok would have to share its user data with the Chinese Government on request, though the company has been working to distance itself from such requirements.

But as far as I can tell, that's still the case. Until TikTok is wholly separated from its China-based parent company ByteDance, its potential obligations to the Chinese Government remain, and we don't know whether Chinese officials have already requested such data or how they might use such, if they could access it.

So, it's hard to say. Definitely, with TikTok usage rising, there is potential there to reach younger audiences, but how comfortable you feel about its data-gathering and sharing processes will come down to your view. The evidence suggests that anything you share in the app could be passed on to the Chinese Government. What that means, in the broader scheme, is hard to say.

In addition to this, TikTok is also looking to boost its local market standing with a new, $100 million support program for SMBs.

"Small businesses are uniquely at risk as local economies cease activity in efforts to protect public health. SMBs around the world are weathering this crisis, and we are committed to supporting them as they get back on their feet and start rebuilding by providing $100M in advertising credits."

It's another effort to better ingratiate TikTok with the business community, and maximize its potential - and with its opportunities restricted, you can expect TikTok to accelerate its revenue generation plans as it looks to capitalize on its attention.

What the future holds for the app is unclear, but there may be opportunities for your business.