TikTok Reveals More Insights Into How Its Algorithm Recommends Content

Back in March, TikTok announced its plans to launch a new Transparency Center in LA, where it would open its doors to regulators, journalists and politicians who wanted to see how its platform works, with insights into its algorithms, its content moderation processes, and more.

The initiative, a means to counter negative press about its internal processes, has since been rendered largely ineffective due to COVID-19 restrictions, but this week, TikTok has outlined its new virtual tour of its Transparency Center, while it's also opened its doors to selected journalists, and revealed new insights into how its platform works. 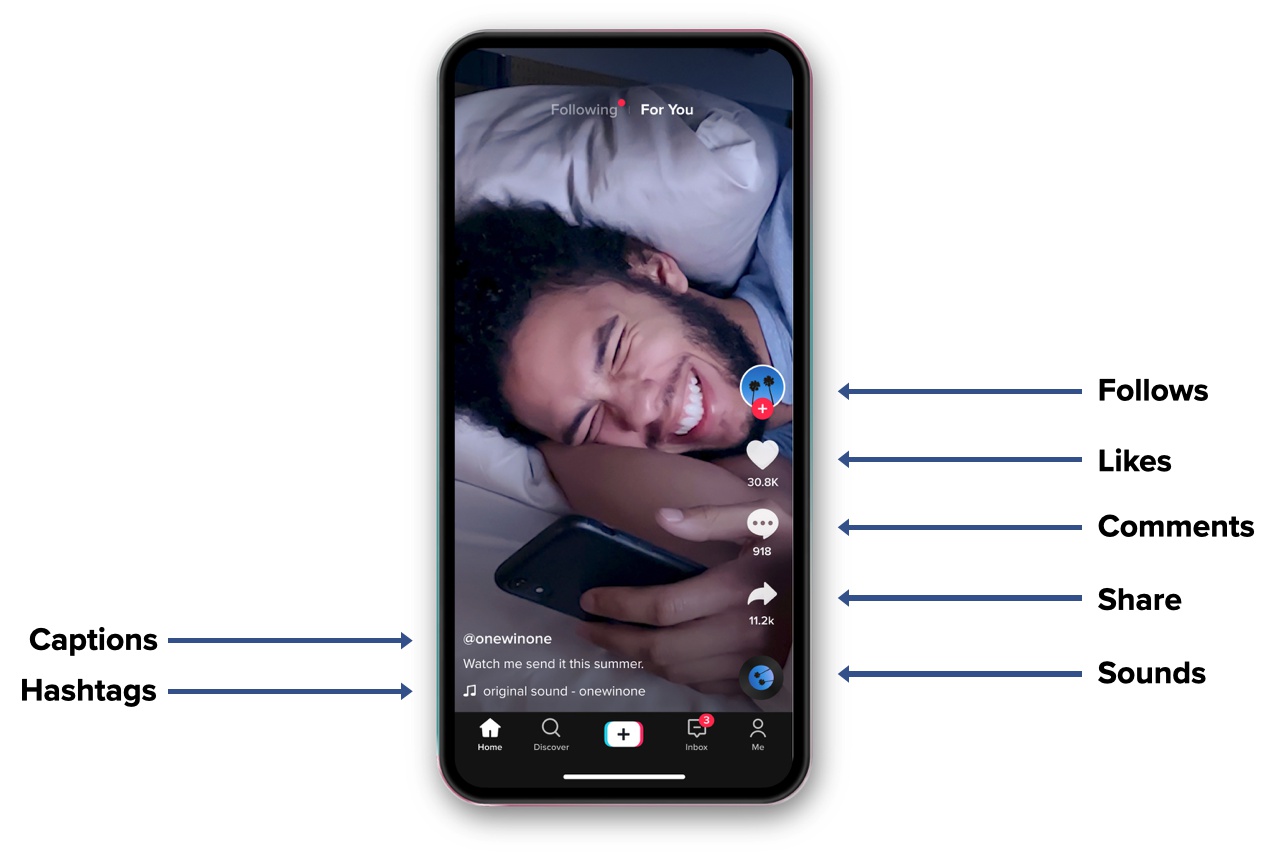 "When users open TikTok for the first time, they are shown 8 popular videos featuring different trends, music, and topics. After that, the algorithm will continue to serve the user new iterations of 8 videos based on which videos the user engages with and what the user does."

One of the key strengths of TikTok's algorithm, as opposed to other social platforms, is that TikTok is a largely open network, and as such, it's less defined by who you follow and more dictated by popular trends. That's most evident in this point - TikTok will show you key, trending posts from several categories, then customize your feed based on the one you engage with the most.

As TikTok has shared previously, that engagement is based on:

Based on these elements, TikTok then customizes your feed based on your preferences, with topic-defined posts being the initial starting point, not people (i.e. celebrities).

"Once TikTok collects enough data about the user, the app is able to map a user's preferences in relation to similar users and group them into "clusters." Simultaneously, it also groups videos into "clusters" based on similar themes, like "basketball" or "bunnies."

So, TikTok's algorithm is less about pushing you to follow users and more about filtering you into content categories. Based on its engagement graph, TikTok will determine that you're more likely to be interested in certain content based on what others users with similar interest profiles have engaged with. All social algorithms do this, but again, TikTok's system is more topic-based, as opposed to prompting you to follow certain users.

This provides more opportunity for any user to gain significant reach with any video, as opposed to their audience size being a proxy - and a limitation for regular users.

"TikTok's logic aims to avoid redundancies that could bore the user, like seeing multiple videos with the same music or from the same creator."

This is a particularly interesting approach. Thus far, most social algorithms have focused on showing your more of what you've engaged with, but TikTok's system takes active steps to keep things fresh, which could be key in facilitating compulsive behavior.

And clearly, it's working - TikTok's gone from 54 million users to 689 million, within the space of two years. There's definitely something about its approach that's holding strong appeal with younger audiences in particular.

In addition to this, TikTok says that it's also examining the impact of filter bubbles, which can be facilitated by algorithms learning and understanding user preferences. TikTok's aware that this can lead to the proliferation of misinformation, so it's also working to eliminate false reports and keep users informed by expanding their horizons where possible, while also maximizing engagement.

It's an interesting approach from the platform, revealing its inner workings, while it also suggests that TikTok is confident that its systems cannot be easily replicated, as by sharing such information, it could also help boost potential challengers.

Definitely, it would a difficult algorithm to replicate. Even having this type of overview, it's still fairly vague, with the specifics of how, exactly, it's able to align with user preferences so well coming down to intricate details around their actions.

For example, the real trick here lies in TikTok's engagement graph, which accurately maps interests into 'clusters' as noted. That's very difficult to get right - correlating interests is driven by the data to a large degree, but you also have to find the right trends within each cluster to ensure ongoing engagement, and balance the variation of content displayed accordingly.

Given the complications, it makes sense that TikTok's current sale negotiations are being held up over the Chinese Government's new rules which restrict the sale of technological advancements, including algorithms, in foreign deals. Without the algorithm, it wouldn't be the same, and its the nuanced elements like this that make TikTok so compelling.

Either way, these are some interesting notes, and while we await the final ruling on whether TikTok can remain in the US (reportedly, TikTok now has till November 12th to negotiate a buy-out), it could provide some strategic guidance for those looking to make the most of their on-platform presence.