Twitter has announced a relatively small, but contextually significant, update. Now, advertisers using the platform's in-stream video ads will be able to reach a global audience with their ad content, as opposed to being region-restricted. 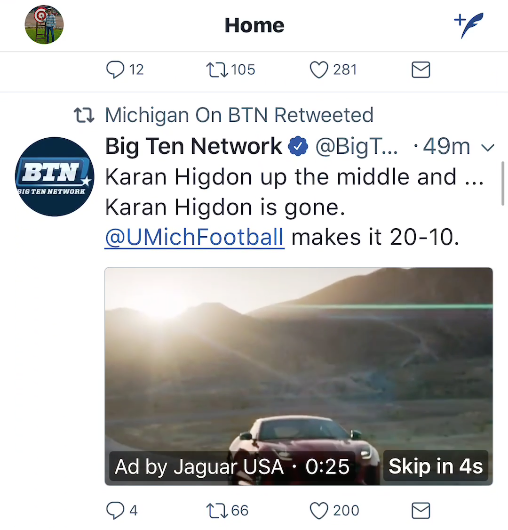 The expansion won't change things for all Twitter advertisers, but it will expand your Twitter ad options, providing brands with more targeting tools to help maximize their campaigns. 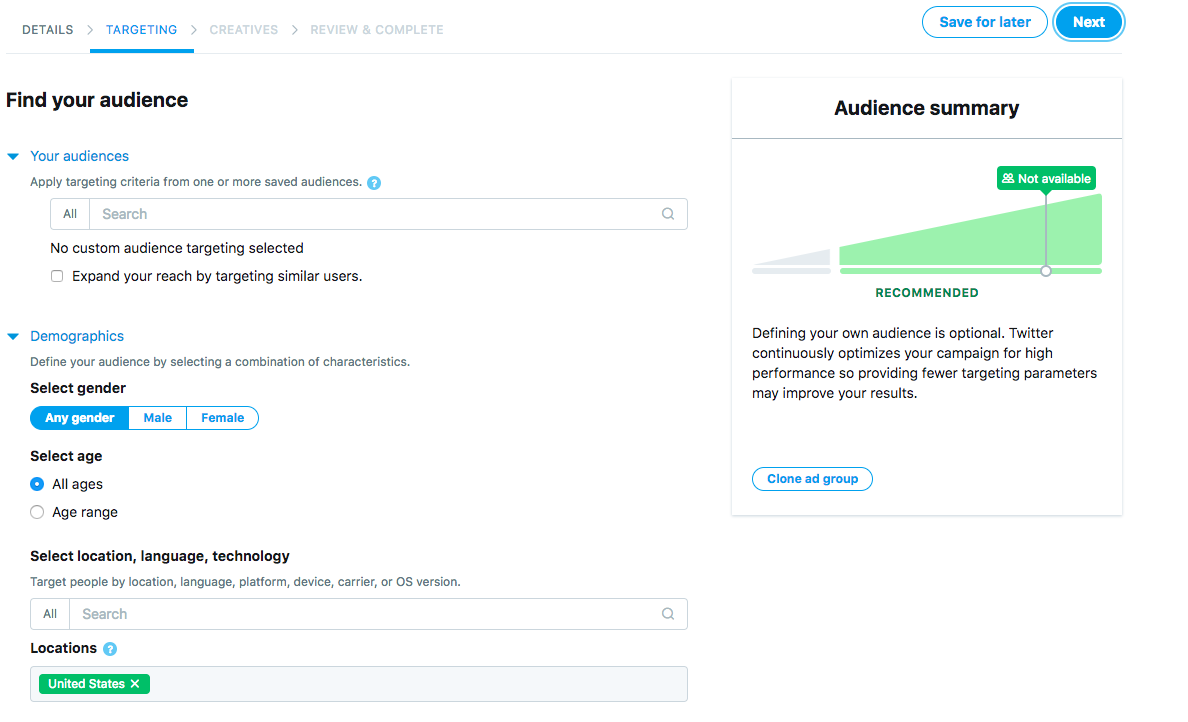 "Video ads continue to account for more than half of ad revenue and remained our fastest-growing ad format in Q2."

"We expect this opportunity can build on the momentum publishers across the world are seeing on Twitter: Over the first half of 2018, publisher earnings for this product have more than doubled relative to the same period in 2017."

While in-stream video ads can be intrusive, and annoying, the revenue stats speak for themselves, and with Twitter putting increased emphasis on its video products, it makes sense for the platform to offer new, expanded options to help advertisers achieved the best results.