Sure, live-streaming is great, but have you ever wanted only stream your audio and keep your face hidden? If so, you’re in luck – Twitter has this week announced that it’s rolling out audio-only live streams, first on iOS, with Android to follow shortly.

Sometimes you just want to talk, without being on camera. We’re launching audio-only broadcasting, so your followers can hear, but not see you.

Rolling out now for iOS. pic.twitter.com/tBsm37NcdH

“Broadcasting with audio only in Periscope is something the community has been asking for, and have been doing already by covering the camera lens. Sometimes people are not comfortable being on camera, but they still want to broadcast and interact with others via Periscope’s powerful chatroom feature.”

Some users have also noted that audio-only Facebook Live streams are no longer available on iOS, so this may provide another option for users to consider.

Really, audio-only streaming is live podcasting, and podcasting has been on a gradual rise in popularity, with up to 124 million Americans now listening to podcasts. 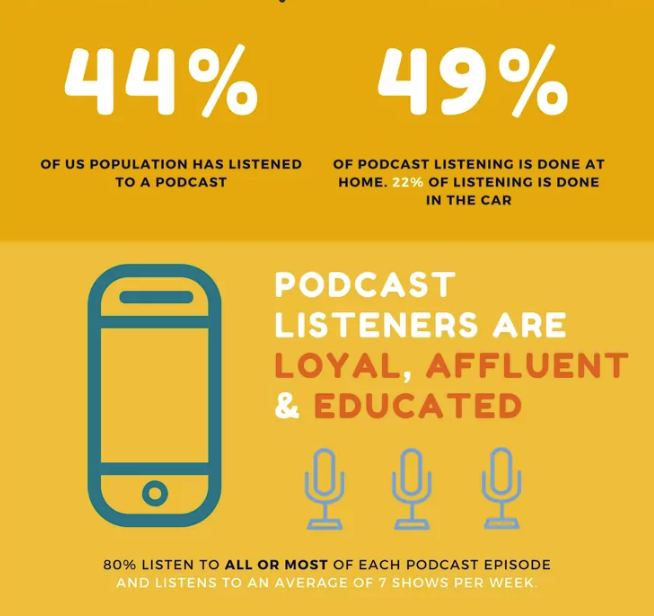 The capability to create audio-only live streams will help more businesses tap into this trend, offering more ways for people to tune in, as they won’t have to keep an eye on their device screen to get the full experience.

That opens up new opportunities for both creators and audiences – it may not seem like a big deal, but it is worth considering the opportunities that audio-only streams present.

While video is the most popular digital content format, clearly, audio-only options are still highly relevant. Facebook recently launched a new test of audio clips as a status update option, with LinkedIn adding similar to its messaging tools. The capacity to communicate in different ways provides broader opportunities, and lowers the barriers for entry, enabling people to feel more comfortable sharing, and interacting with audiences.

Radio may feel like an out-dated tool to some, but it's still highly effective – people are still commuting, they still listen to content on the go. Audio-only streams could effectively enable you to be your own radio station, with the bonus of the interactive options and audience stats currently available on live-streams.

Worth consideration in your process.