Twitter's Considering a New Checkmark to Highlight Bots on the Platform

This could be interesting - one of the common problems raised with Twitter is the prevalence of bot profiles, non-human Twitter handles which can amplify, manipulate and replicate tweet engagement.

This has become particularly problematic in political discussion - last year, Wired reported that bot profiles were dominating political news streams, and amplifying trends, with bot profiles contributing up to 60% of tweet activity around some events.

Twitter knows that these bots exist, everyone does. So why does Twitter allow them to keep running?

"So we have considered labeling [bots], and I think the more transparency that we can provide in the product as to who is behind any account is a good thing.”

Labeling bots would make it much clearer what each profile is, exactly, which could most definitely have an impact on how they're used.

“We currently have a verification system which verified the identity of folks on Twitter, and it’s a simple blue checkmark. You can imagine something that is some sort of a ‘humanness’ label, and we’re doing some work to figure out the best way to do that within the product."

Of course, there are some bots that are quite helpful. Not the Grammar Police bot - that one can be shut down immediately - but there are some Twitter bots, like those which extract video from tweets, or compile your tweets into more palatable formats, which can be useful, so it makes sense that Twitter doesn't move to just ban all bots entirely.

This could be a helpful compromise. 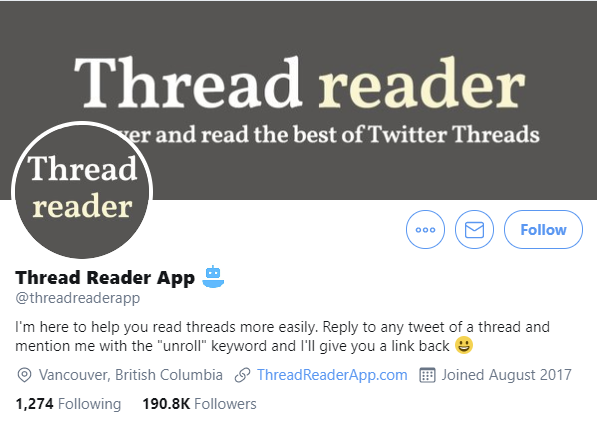 That's pure speculation - I have no idea what Twitter's bot icon might actually look like, this is just a quick mock-up using an icon example posted by @iconwerk. But this is an example of what it sounds like Twitter is talking about.

It could be a good move, and it would definitely help clarify who, or what, is behind each account, as Gadde notes.