Twitter has launched a new advertising campaign which is focused on ‘manifesting’ via tweet, highlighting how a range of successful athletes and entertainers made initial commitments to their success via Twitter long before their public achievements. 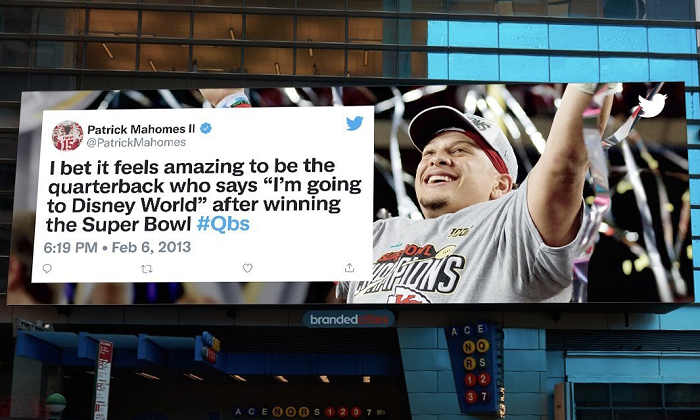 Through a new set of billboard ads across the US, Twitter will showcase 12 celebrities that ‘tweeted their dreams into existence’.

“To honor these athletes and other celebrities for Tweeting their dreams into existence, Twitter turned their famous Tweets into 39+ billboards! Located across 8 cities (NYC, LA, SF, Chicago, Toronto, Houston, Tampa, Talladega), most of the billboards can be found in the hometowns or teams’ locations of the stars who manifested their dreams, such as Bubba Wallace in Talladega and Diamond DeShields in Chicago.” 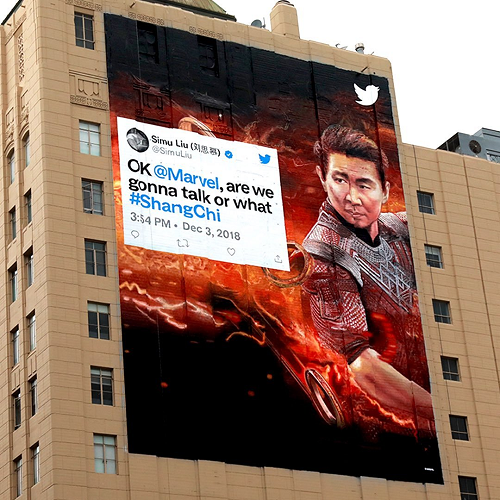 Beyond the platform promotion alone, the billboards actually align with usage trends at this time of year, as people work to stick with their New Year’s resolutions, and adopt new habits that will improve their lives. Seeing big-name stars that have been able to achieve their own dreams, which they’ve publicly communicated via tweet, could be another avenue to holding firm on such commitments, while Twitter also notes that tweets about manifestation are at an all-time high, seeing 100% year-over-year growth.

Maybe that’s the key. By sharing your ambitions and goals publicly, maybe that additional accountability will better ensure that you stick to your commitments – or maybe it’s all just mental, and by adding that extra public push to yourself, you’ll feel more compelled to keep going, because it’s there for all to see.

In addition to the promotional value of the campaign, Twitter’s also donating nearly $1 million to charities as selected by each of the featured celebrities.

“Some of the charities include Boys and Girls Club, Destination Crenshaw, The 3-D Foundation, and UNICEF Canada.”

It’s an interesting push, which again comes at the right time of year. Getting into a new routine is tough, as is changing careers, publishing your first artwork, speaking in public, etc. Maybe, by seeing how these stars began as regular people, tweeting their dreams like you or I, that could act as a good motivator that you too can achieve what you set out to do, and that by posting such publicly, you’re making a commitment, not to the random public, but to yourself, that you will do it this year.

Sure, 2022 hasn’t exactly got off to a great start, with a COVID resurgence threatening to derail things once again. But maybe, this extra push could be the thing that keeps you focused, like these celebrities, even amid external distractions.