Video is currently the best performing content type on Facebook, but to truly maximize your video performance, it's important to upload your content direct to Facebook, as opposed to hosting it elsewhere. And while Facebook's preference for 'native' content has been known for some time, a new study from Quintly underlines just how significant a factor this is.

According the Quintly's research, which examined the performance of more than six million Facebook posts published between July and December 2016, Facebook native videos had a 1055% higher share rate, and a 186% higher interaction rate, than non-native content posted to the network - most notably from YouTube. 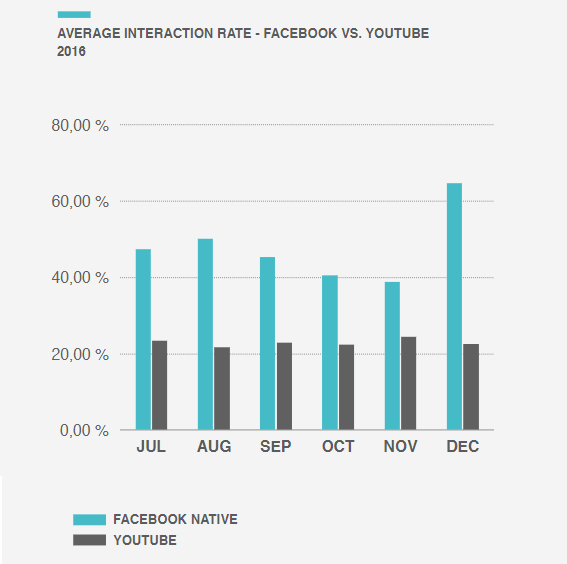 Evidently, brands have taken note of this - elsewhere in the report, Quintly notes that 84.47% of the overall video posts included in their analysis were Facebook native.

"That is equivalent to 5,070,593 video posts - an overwhelming number that underlines the dominance of Facebook native videos." 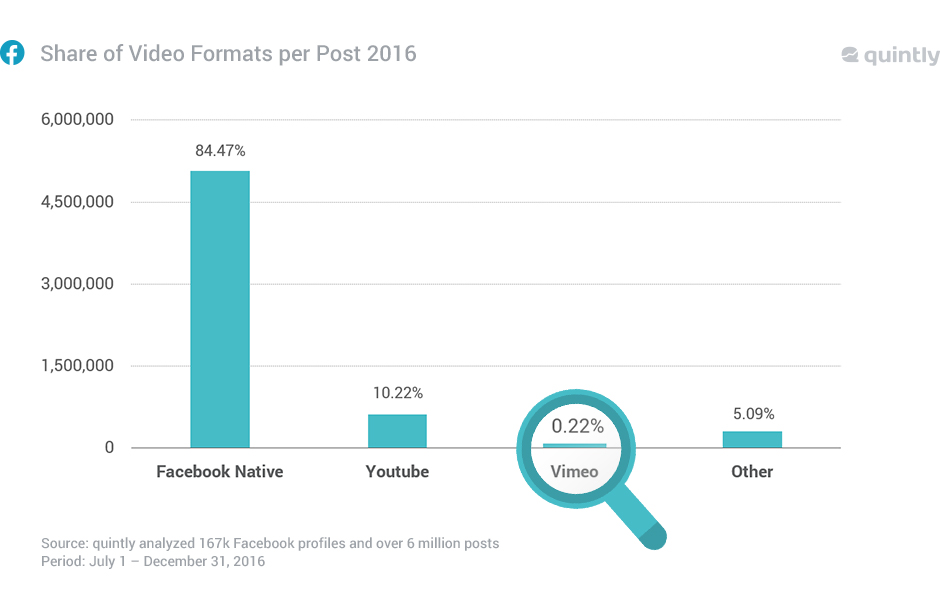 And bigger Pages, in particular, have changed their practices to suit - comparing the overall amount of YouTube videos posted, Quintly split the groups up by audience size and found that Pages with between 1 million and 10 million followers saw the biggest shift away from posting YouTube content. 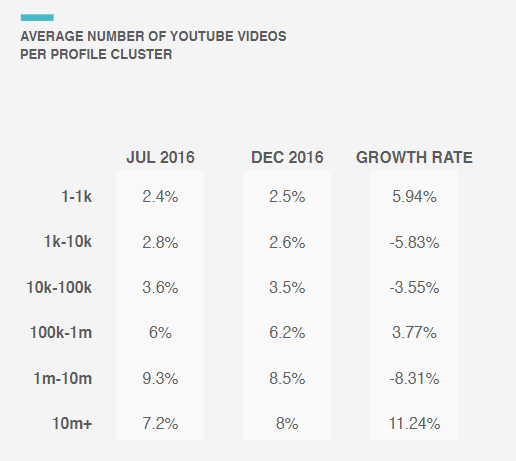 Though, as you can see, the largest Pages actually increased their YouTube usage - Quintly suggests this could be skewed by high profile celebrities posting their new film clips or movie trailers from YouTube.

The findings underline the need to post platform-specific content, to approach each social network in a unique way and utilize native processes where possible. It makes sense for the platforms to favor native content over outside sources - native content keeps you on platform for longer and helps boost their own engagement and view rates. As such, it's no surprise to see Facebook video content perform so well in comparison to other providers.