While online marketing channels provide access to more data and insight than advertisers have ever been able to utilize previously, the accuracy of that data is sometimes brought into question. We saw this last year with Facebook, which was forced to admit to a range of data inconsistencies and mistakes, while more recently YouTube has been working to ensure their displayed data is correct.

With so much money now being invested in digital advertising, it's crucial that these numbers are accurate, and that they reflect the real-world performance of ad content. This enables businesses to make informed, intelligent decisions in order to capitalize on these advanced response points and improve their campaign ROI.

To help with this, all the major social platforms are now looking to offer more third party verification assurance - Facebook's established links with a range of third-party providers, as has Snap Inc.

And today, Twitter has announced a new set of partnerships with third-party measurement providers to give businesses more confidence in the accuracy of the response data they're seeing on the platform.

As per their announcement, Twitter's looking to offer additional assurance on three fronts: 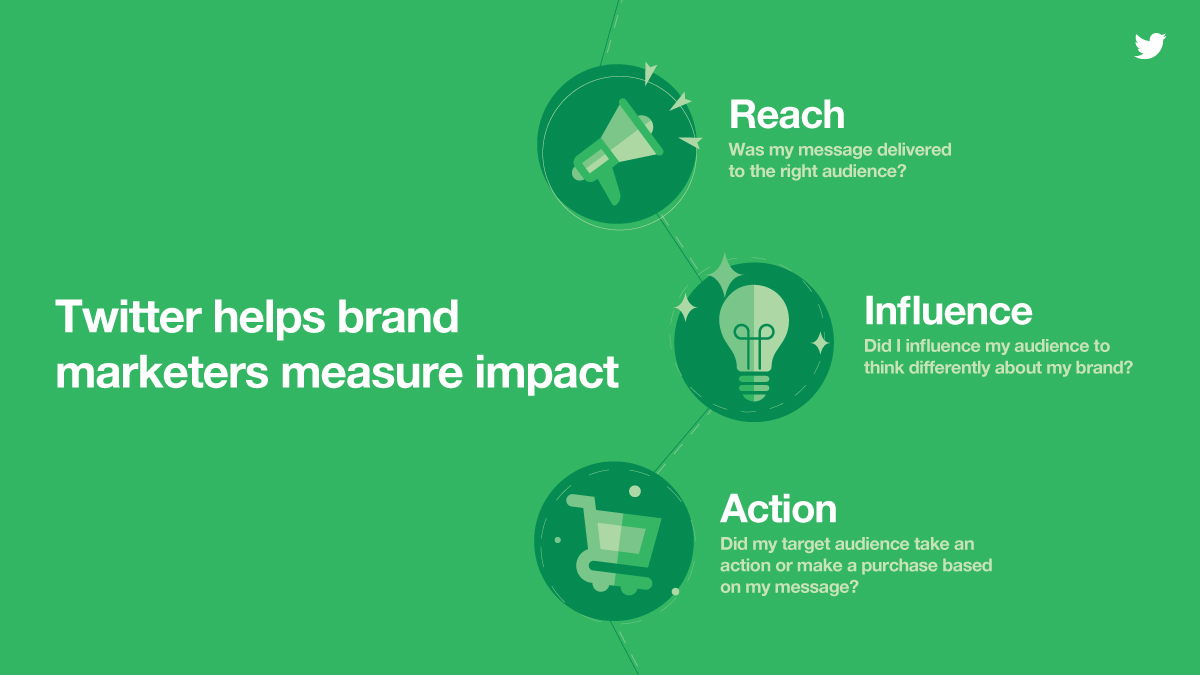 To facilitate this, Twitter's partnered with Moat and Integral Ad Science (both of whom are also working with Facebook) to provide additional oversight on their reported metrics.

"This will enable marketers to understand if the video ads they run on Twitter are viewable by humans and compare video ad viewability and attention metrics across channels."

Thus far, Twitter's video ad data looks to be pretty solid - according to Moat, 99% of the video impressions they've tracked on Twitter have been viewed by humans.

Twitter has also announced that they're expanding their relationships with both Nielsen and comScore to provide additional data confirmation on campaigns.

"Using Nielsen Digital Ad Ratings and comScore validated Campaign Essentials (vCE), we will allow marketers to measure whether their Twitter ads were delivered to the audience they intended to reach."

Twitter says that their expanded relationships "with the top measurement companies in the world" will allow their ad partners to accurately measure the reach, influence, and actions that result from their advertising and ensure they're maximizing performance. 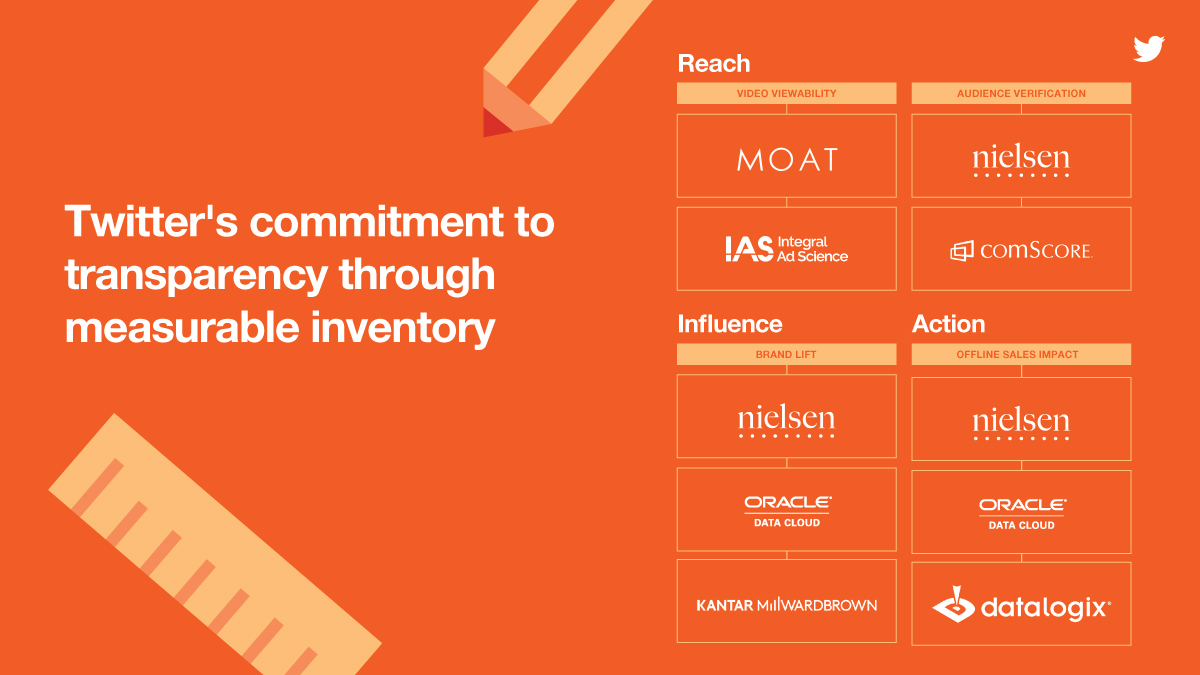 Third party verification processes like this are fast becoming the norm, and high profile issues like the recent Facebook ad metrics errors underline the need for more transparency in the industry, particularly as ad spend increases. According to eMarketer, digital ad spending will exceed $335 billion, and represent over 46% of total media ad investment, by 2020. To maximize the performance and potential of the sector, accurate data is a key concern.

Twitter advertisers can utilize Moat, IAS, Nielsen DAR, or comscore vCE on their campaigns by speaking with a Twitter account representative. Both Moat and IAS will be available globally, Nielsen is currently available in the US and more than 20 international markets. comScore vCE will provide Twitter measurement in the US from today with international rollout to Canada, Spain and UK planned for later in the year.