Get ready for the new Instagram. The fast growing, visual-based social network - which just last week announced a major upgrade of its advertising options - is now set to unveil a new layout for desktop and mobile, though the changes are most obviously noticeable on the desktop version. 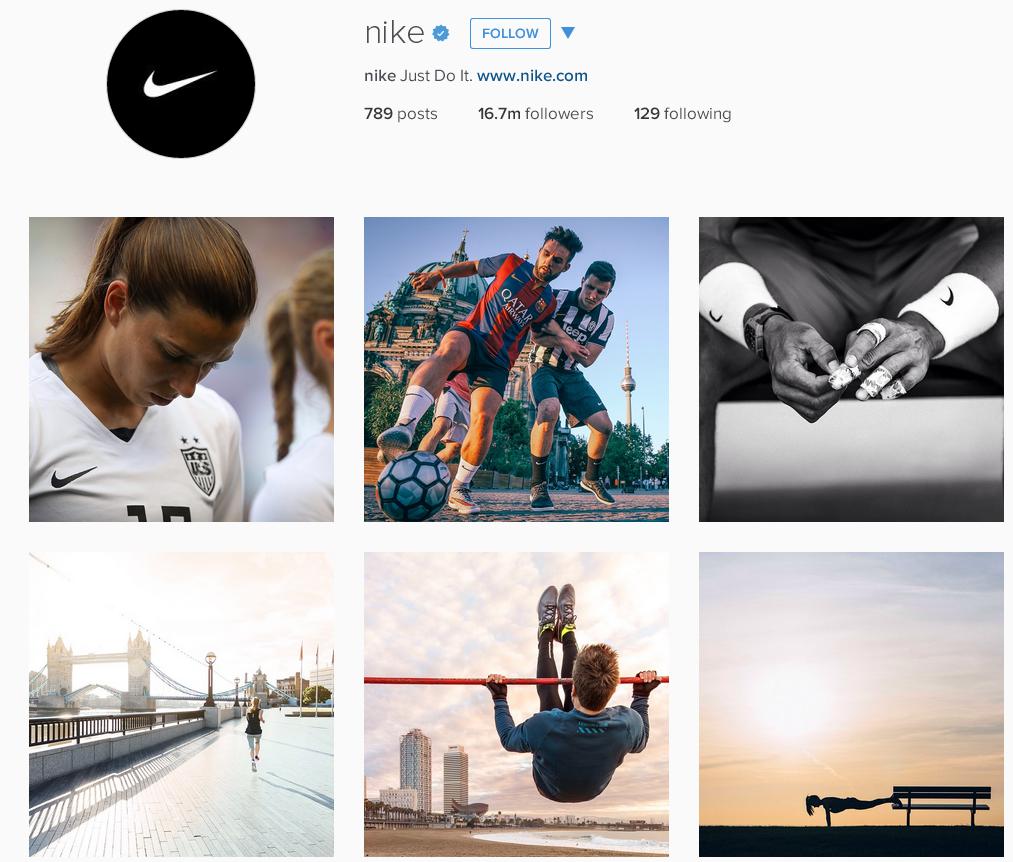 The new layout is cleaner, doing away with the borders around each image and reducing the image grid down from five rows to three. This also means the images displayed are larger, able to take up more space on the screen. Profile images have also had an upgrade - now round - while the clutter of background images has been removed from the profile space, giving each individual image much more focus.

When you click through to an individual image, the picture comes up within the frame of the background images, again, giving the content a much cleaner and simple focus. 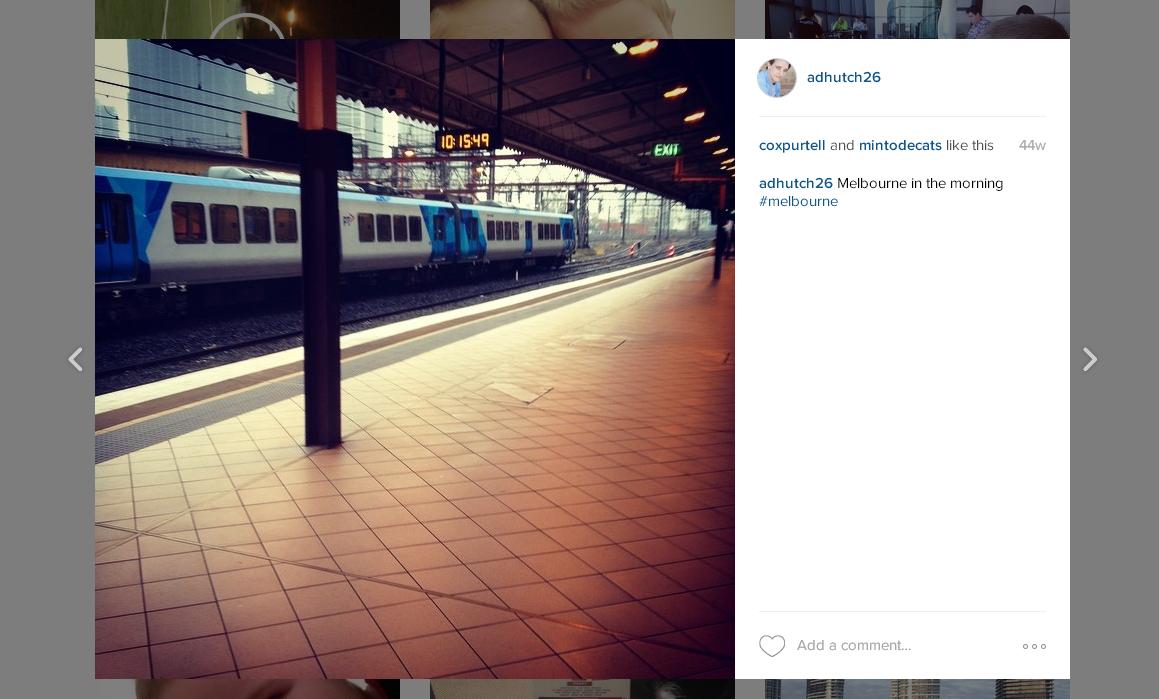 Several commentators have already praised the change, saying the design is a significant upgrade from the outdated blue borders and bubble-type effects. Some have also suggested the change represents Instagram's evolution from a fun-times, snapshot app to a more professional network where publishers and producers can showcase their work.

The upgrade also moves Instagram's desktop experience more into line with the app, which can only benefit overall user rates and adoption. This is particularly relevant when considering Instagram's web embedding feature, enabling users to embed Instagram images direct to other websites. That feature, according to one report, has already been used to view photos 4.7 billion times since being announced in July 2013.

The new Instagram layout is being rolled out starting today, with all users expected to have the new layout by the end of the week.