In a landmark ruling, the US Supreme Court has announced that under the 14th Amendment, states must issue marriage licenses to same-sex couples and recognize same-sex unions that have been legally performed in other states. The ruling is a major victory for gay rights activists and is being praised by many around the world. Here are some of the responses to this historic decision from across the social media landscape.

A host of brands have taken to social media to show their support, with a wide range of rainbow coloured tributes flowing through people's News Feeds.

Everyone deserves to be welcomed, valued, respected & heard. Today's SCOTUS ruling is a win for equality. #LoveWins pic.twitter.com/lzyvgS99fy

Today we join our employees and customers in celebration of marriage equality: http://t.co/5Vf4lNmyTs #LoveWins pic.twitter.com/NnWfT3AvqV

We're on board. Diversity strengthens us all & today we celebrate #MarriageEquality & the landmark #SCOTUS decision. pic.twitter.com/gqej2xMzIU

Stay who you are. #LoveWins pic.twitter.com/2XZplHFNzi

Wear it with pride. #LoveWins pic.twitter.com/xQWdSym1Hh

Industry leaders, too, used their social media accounts to voice their support:

Today marks a victory for equality, perseverance and love. 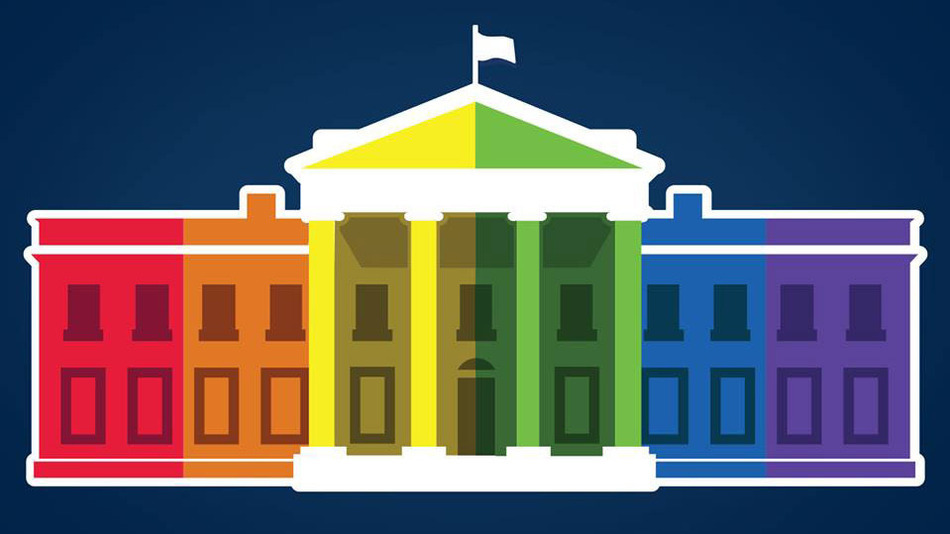 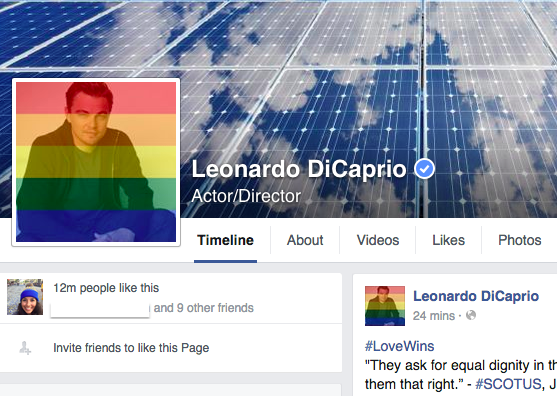 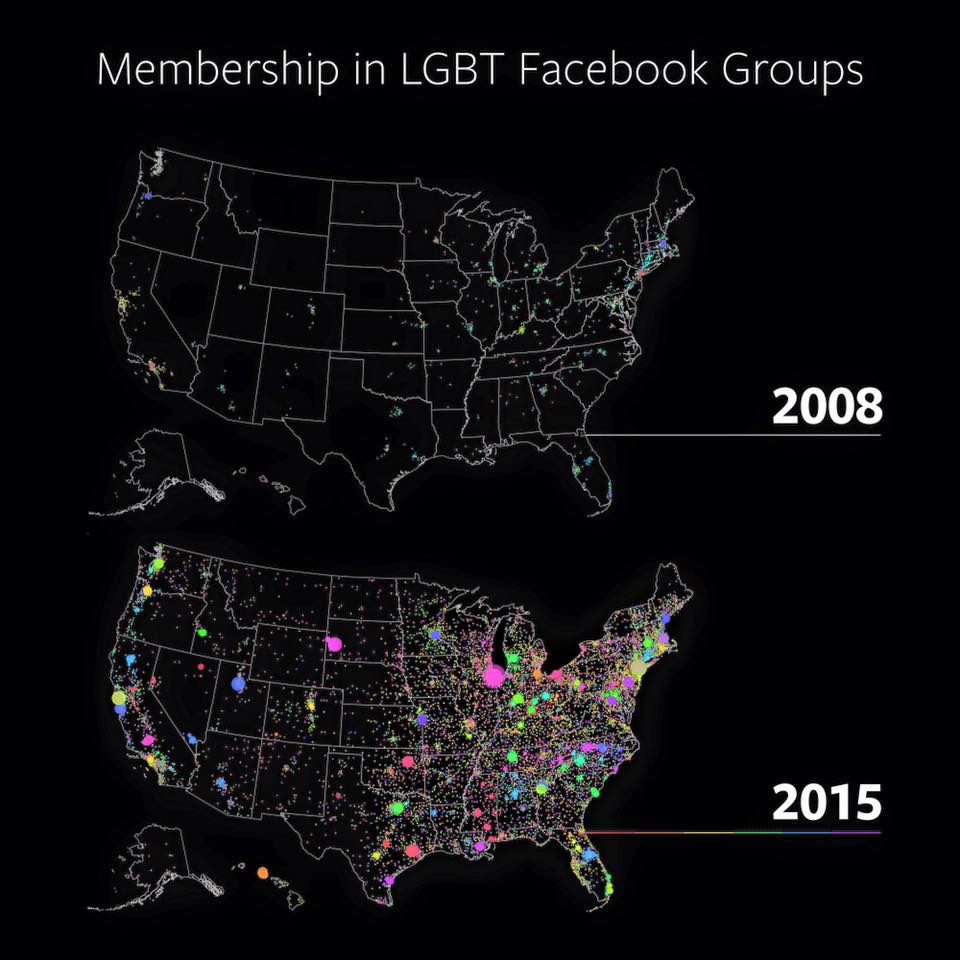 Overall, an amazing array of responses, which will only grow as the news spreads across the world. It's great to see social media used to support causes and give voice to everyone seeking the join the global conversation.