The Revolt at Reddit - What Can We Learn from the Departure of Ellen Pao? 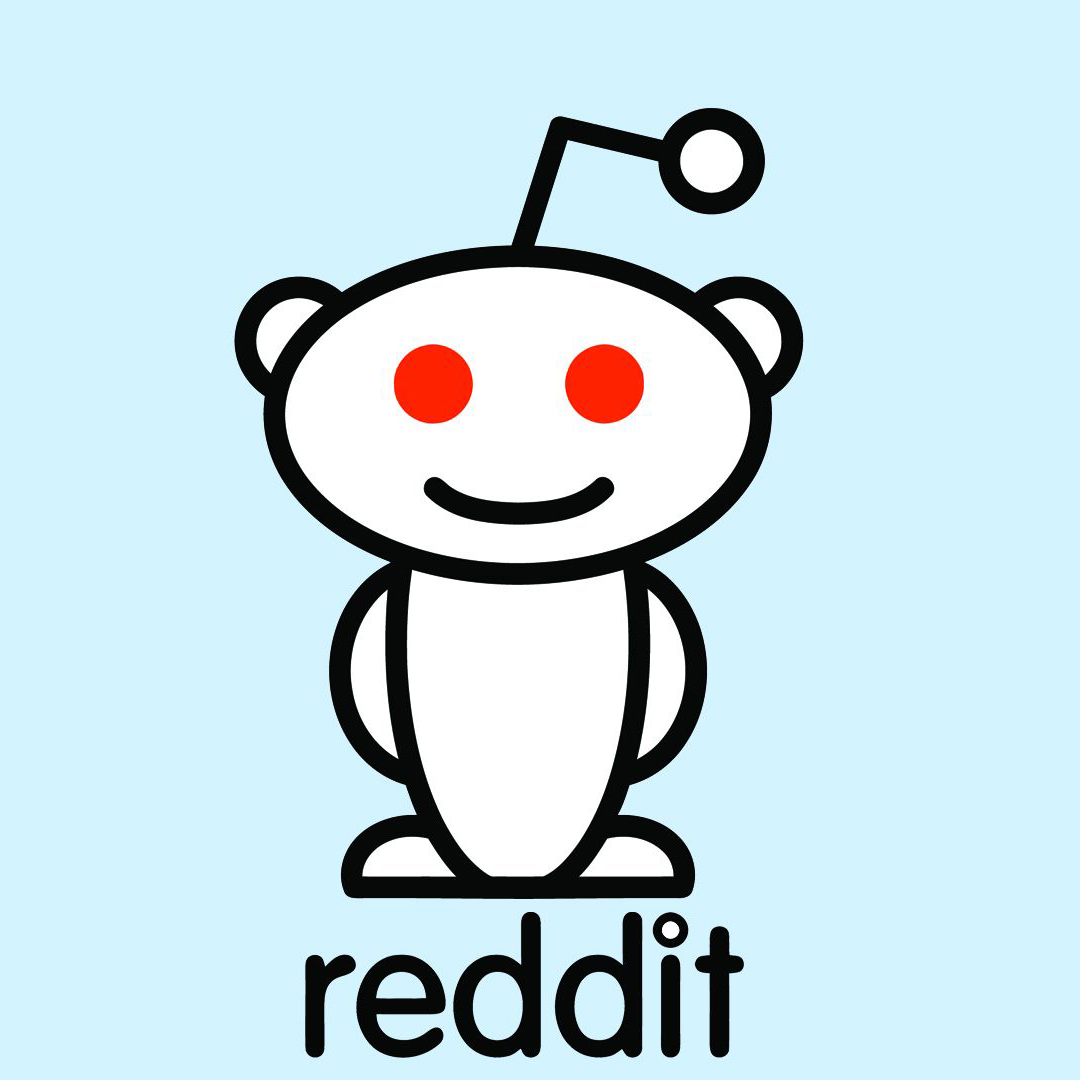 Last week, Reddit CEO Ellen Pao resigned from her position, the latest in the ongoing turmoil seemingly eating the social networking site alive. Pao's resignation comes after holding the position for only eight months - Pao took over from former CEO Yishan Wong, who resigned after presiding over one of the toughest periods in the site's history (including the infamous celebrity nude photo hack, where Reddit played a key role in the distribution of the images). Pao's mandate was to build Reddit's commercial appeal in an effort to better monetize Reddit's 230 million unique visitors per month. For all its bristling at commercialization, Reddit is still a business, and one with a heap of growth potential - Reddit brought in $8.3 million in revenue last year, but by comparison, Twitter has 302 million active monthly users and brought in $1.4 billion in revenue in the same period. The opportunities are there, audience engagement levels are high - there must be some way to monetize and increase revenue opportunities on "The Internet's Front Page", right? As Pao discovered, and others before her have found out, it's not that easy - and the uproar at Reddit also serves as a reminder of the fragile relationship between audience and social platforms, and why social networks must tread carefully when seeking to implement change.

A Little Bit of History

In the Spring of 2008, MySpace was the top dog in social media. It's weird to think, isn't it? 2008 doesn't seem like that long ago, yet it feels like a lifetime since we were choosing who to display in our "Top 8" and which songs to subject people to when they visited our pages. Within a five year period, MySpace had gone from launch to essential player in the internet landscape. But they were about to lose out. Massively. In April of that same year, Facebook surpassed MySpace in total traffic, and never looked back.

Why did MySpace lose out? What could possibly have caused us to leave Tom and all our intricately constructed profiles so quickly? In essence, Facebook was better. And MySpace struggled to keep up. MySpace refused to allow third party apps to develop features - something Facebook did very successfully. In pushing to increase revenue following its acquisition by News Corp in 2005, MySpace increased ads on the site, putting the needs of the business ahead of the wants of the audience. MySpace products were consistently buggy and problematic, while Facebook provided an ever-improved user experience, in almost every way. In essence, Facebook won out because they listened to their audience and put the user-experience ahead of all else in their development process.

The power shift from MySpace to Facebook is like nothing we've seen since in the social landscape, but it constantly plays on the minds of social networks and their development teams. We've seen many new social networks try to come in and take some of the audience from the big players, and almost as many have failed, but the big players know that audience attention can and will shift if something newer and better comes along. Your social network is only as valuable as your audience, lose them, and you lose your business - and now that social networks are generating billions of dollars in revenue, the stakes in that battle for attention are so much higher than ever before. It's with this in mind that the leaders behind Reddit are looking to expand, whilst also not losing their community and seeing them drift off towards the next big thing.

This is the situation Ellen Pao came into. The challenge put to Pao and her team was to manage the expectations of the Reddit community, known for being fiercely anti-marketing, whilst also looking to maximize the platform's revenue potential. In order to do this, Pao would first need to improve the overall standing of Reddit, which many see as one of the darker corners of the web. The site has had many problems with controversial material, some of the worst kinds of content imaginable has been distributed and discussed within the Reddit community's walls. In order to improve it's commercial viability, Pao would need to change this perception. You know who faced a similar challenge? MySpace. By 2009, MySpace had been flooded by half-naked celebrity wannabes and overly sexualized, even pornographic, photos and profiles. Spammers had overrun large sections of the site, leaving trails of messy, abandoned profiles, loaded with highly-offensive material. This influx, and subsequent reportage on such content, had lead to MySpace being seen as a sort of "digital ghetto", leading many to feel it was unsafe. Whereas Facebook - clean, blue, trustworthy - Facebook didn't have any of these same connotations or issues.

The difference in the case of Reddit is that portions of their user base use it as a place to connect with like-minded folk and discuss this type of controversial content, a place where they can exchange views on whatever they want without feeling like they're being watched or monitored or censored. Where MySpace lost large segments of their audience due to that content, Reddit, in part, exists because of it, but such associations are not great for commercial relationships and businesses considering further investment. Would you want to be advertising on the site tagged as the originator when the next nude photo scandal breaks?

Such concerns lead to Pao implementing a new anti-harassment policy and banning several of the site's more offensive subreddits, moves which increased unrest among Reddit's community about where the site was headed and the decisions Pao was making. When it was announced that popular Reddit employee Victoria Taylor had been sacked earlier this month, that was the tipping point, the final straw that sent Reddit users into revolt. Everything was changing around them, decisions were being made without the community in mind. Pao, whether she was responsible for this decision or not, had lost the crowd - lose your audience, you lose your business. And Reddit seems on the verge of just that.

The unrest at Reddit is a perfect example of the delicate balance that needs to be struck between commercialization and community. In this sense, it goes beyond the social networks themselves and extends to social communities of any kind. This is not a medium on which you can just push products at people and expect them to take it - social communities are social, they're there to facilitate conversations and connections. The business that succeed are those that are listening, hearing the wants and needs of their communities and providing for those. Those that fail are the ones that don't. While the need to increase profits cannot be dismissed, it's the balancing act between the community and the business that is the most difficult, the finest line that has to be walked by those deciding on business direction. This is why it's unlikely we'll see major changes to how social platforms work, at least not unloaded all at once. Changes will always be implemented slowly, carefully, gently. Because if you sway the balance too far, you'll lose out on the other side of the equation.

Social networks know this. No one wants to be the next MySpace. Facebook has taken arguably the biggest risks, with the changes to their News Feed algorithm that fundamentally alter the way user content is distributed and displayed - and that has resulted in them losing some audience share, though their overall dominance has meant the impacts have been minimized. But there would have been some hand-wringing in the wake of those changes, there would have been concerns.

In the case of Reddit, the challenge for incoming CEO Steve Huffman is to win back the trust of the community, whilst also seeking ways to improve the standing of the site in the eyes of commercial partners. As we've already seen, that's a massive task, but at least Huffman comes with the advantage of knowing the Reddit community intimately - he's also a co-founder of the site.

What we can learn from the revolt at Reddit is that we need to listen to the concerns of the community, and to always maintain the balance between audience and business in our social communities. Lean too much either way, and you lose out - and working with them, collaboratively, is the best path towards achieving optimal results.