Twitter continues to add new features and functions at a rapid pace - and while most of their recent additions are only small tweaks or updates, their cumulative impact is growing, advancing the Twitter eco-system towards the next phase of the network's progression.

Via the official Twitter blog, the social network has announced that a new data dashboard will be rolled out to all users effective immediately. The new dashboard includes a range of new information to help users manage the privacy and security of their accounts, including your details and device history: 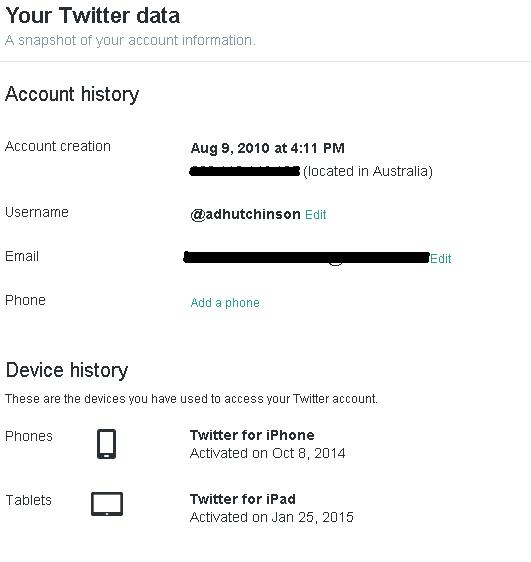 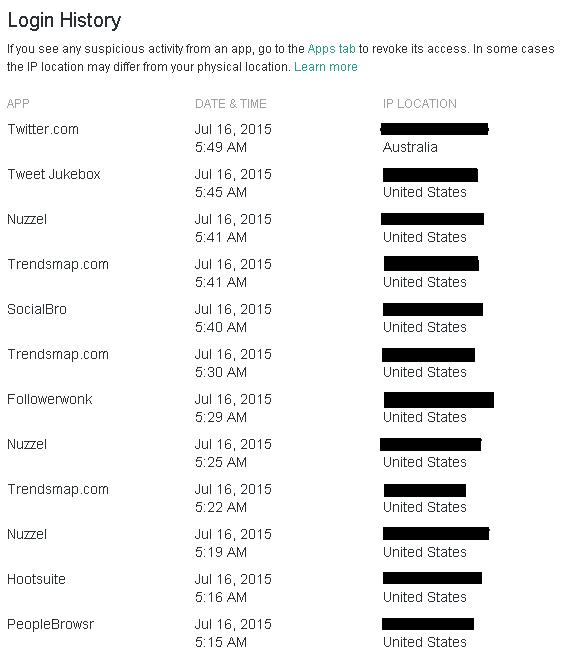 "Your Twitter data dashboard - which you can access from the settings menu on twitter.com - shows your account activation details, the devices that have accessed your account and your recent login history. With this information, you can quickly review your account activity and verify that everything looks the way it should."

Twitter recommends using this data to ensure your page is not being accessed by systems you don't recognize - and if it is, to revoke access from any suspicious apps in the apps tab, or change your password to ensure your account isn't hacked.

Additionally, via the new dashboard, you can also view and download all accessible data associated with your account, including your entire tweet history and a listing of accounts you've muted or blocked. 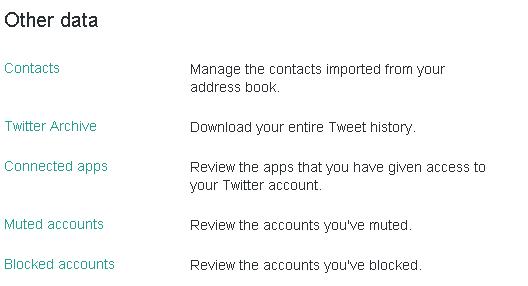 This is great oversight to have, and while most of this functionality was available previously, the new format makes it easier to access and more user-friendly, in terms of navigation. It really is worth all users checking out these listings to ensure their accounts are secure and that the apps accessing their data are apps they've approved to do so. This is particularly pertinent for brand accounts, where the wrong person getting control of your tweets could have major implications. Seriously, go check it out, today. If nothing else, you'll be able to assure yourself that everything's all good - and you'll familiarize yourself with the new functionality for future reference. 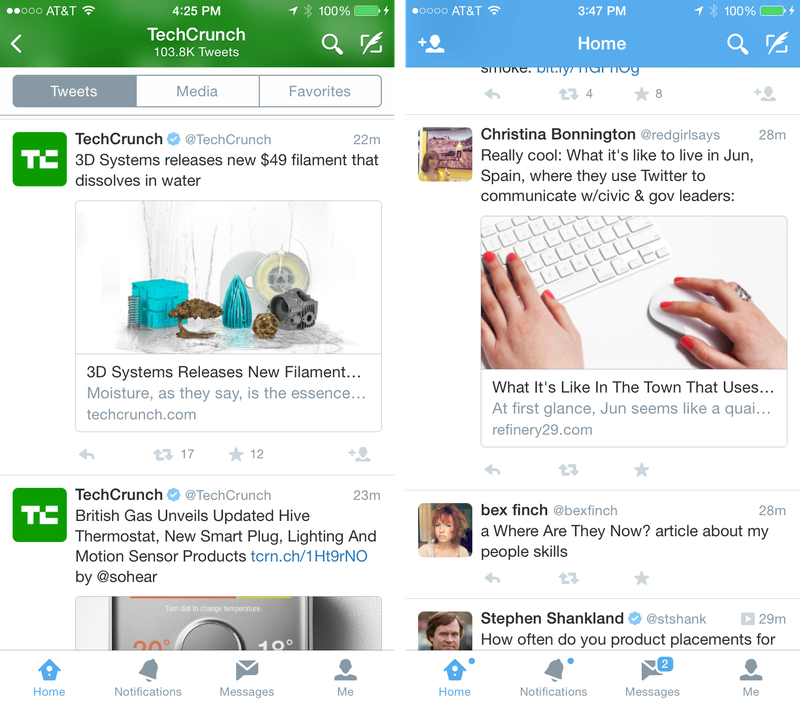 In effect, this new addition will reduce the need for brands to attach an image to their every tweet in order to boost engagement - now, any websites with "large image" cards enabled will have a picture auto-generated for them, along with the first few words of the article or meta-description. While the presentation's a bit different, the only change, in a posting sense, is that it will streamlines the tweet creation process (while increasing the amount of characters you can use in each tweet). You can expect to see more of these appearing as brands cotton on to the fact that they can reduce their posting time (if only slightly) by no longer having to manually attach pictures.

While this is a relatively small addition, it underlines, again, that Twitter is pushing ahead with new products and additions, which seems to have been ramped up since the announcement of the CEO Dick Costolo's departure. There's no doubt that Twitter has been under pressure of late, with user growth stalling and revenue numbers coming in below market expectations. To counter this, the micro-blogging giant needs to show that it's taking action, and updates like this all align with that greater momentum and push towards the evolution of the platform.

What Twitter has done well, now and always, is it's managed to make advances without causing major ructions amongst it's user-base. Every addition, every upgrade has been carefully placed and rolled out with care, altering the user-experience only slightly, whilst also giving them new options. Unfortunately, it does seem that that approach may need to be shaken up for the sake of progress at some stage, but thus far Twitter has excelled at working with their communities, rather than making drastic changes.

As an avid user, I'm hoping that's how it remains, and that we keep getting helpful upgrades like these rolling through and added to the wider Twitter mix.