Instagram is a visual-based social network, centred around aesthetics, attention to detail and, till now, squares. Since it's inception, Instagram has only ever allowed square-format content, but today they've announced a significant change on this front. From now on, Instagram users will be able to upload photos and video captured in landscape and portrait formats. 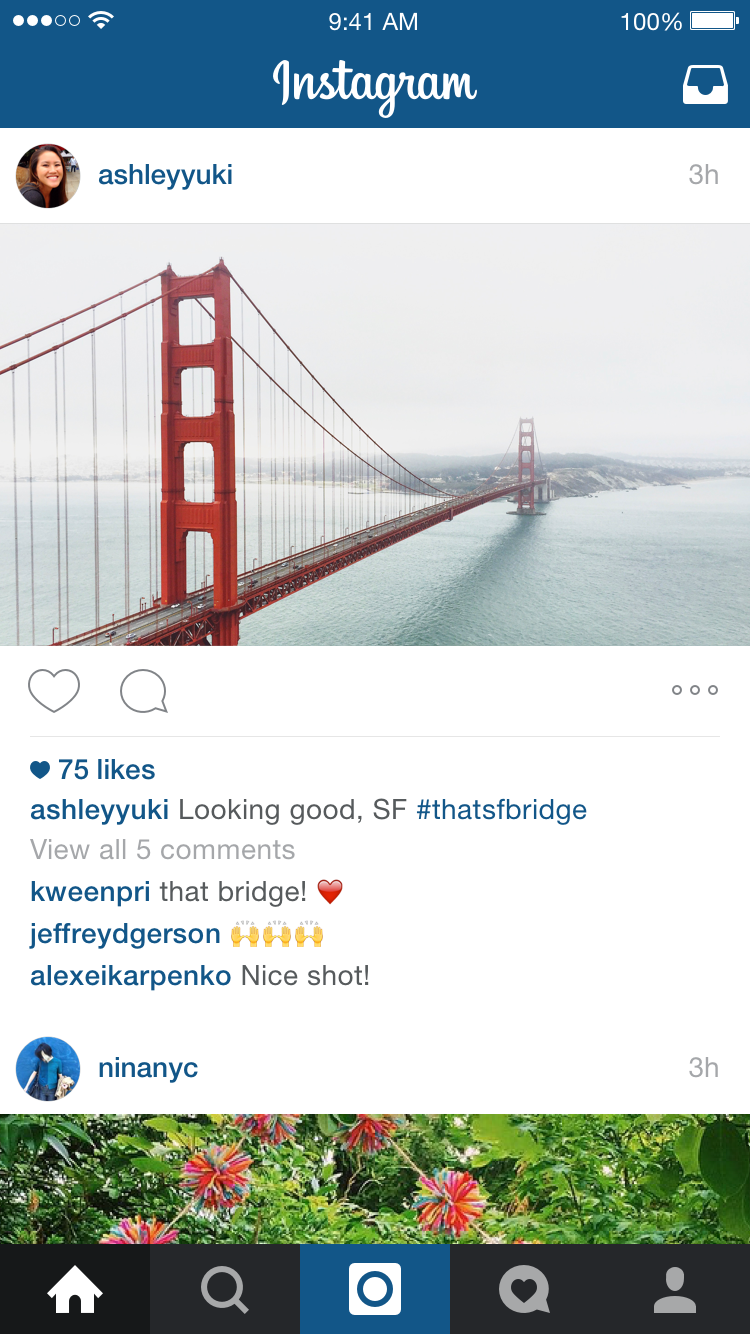 This is a major move, and one which many users have been calling for for some time.

"Square format has been and always will be part of who we are. That said, the visual story you're trying to tell should always come first, and we want to make it simple and fun for you to share moments just the way you want to."

Of course, there have always been ways to get around Instagram's strict, square image regulations - you could use third-party apps on your landscape photos or videos which would result in you getting a 'letterboxed' version to upload, cropping out part of your image and leaving you with whitespace above and below. According to Instagram, one in five photos posted to the network are presented this way. This update aims to solve that. Now, all you need to do is press a new format button when you post.

The first note of clarification - with this update, Instagram is enabling the uploading of landscape format content, not the capture of images in this orientation via the app. Any horizontal or vertical visuals you've created outside of Instagram can now be uploaded and displayed in your Instagram feed without the white space, providing creators with a range of new, expressive options.

With this update, whenever you upload photo or video, you'll be able to tap a new format icon which will appear in the bottom left of screen. 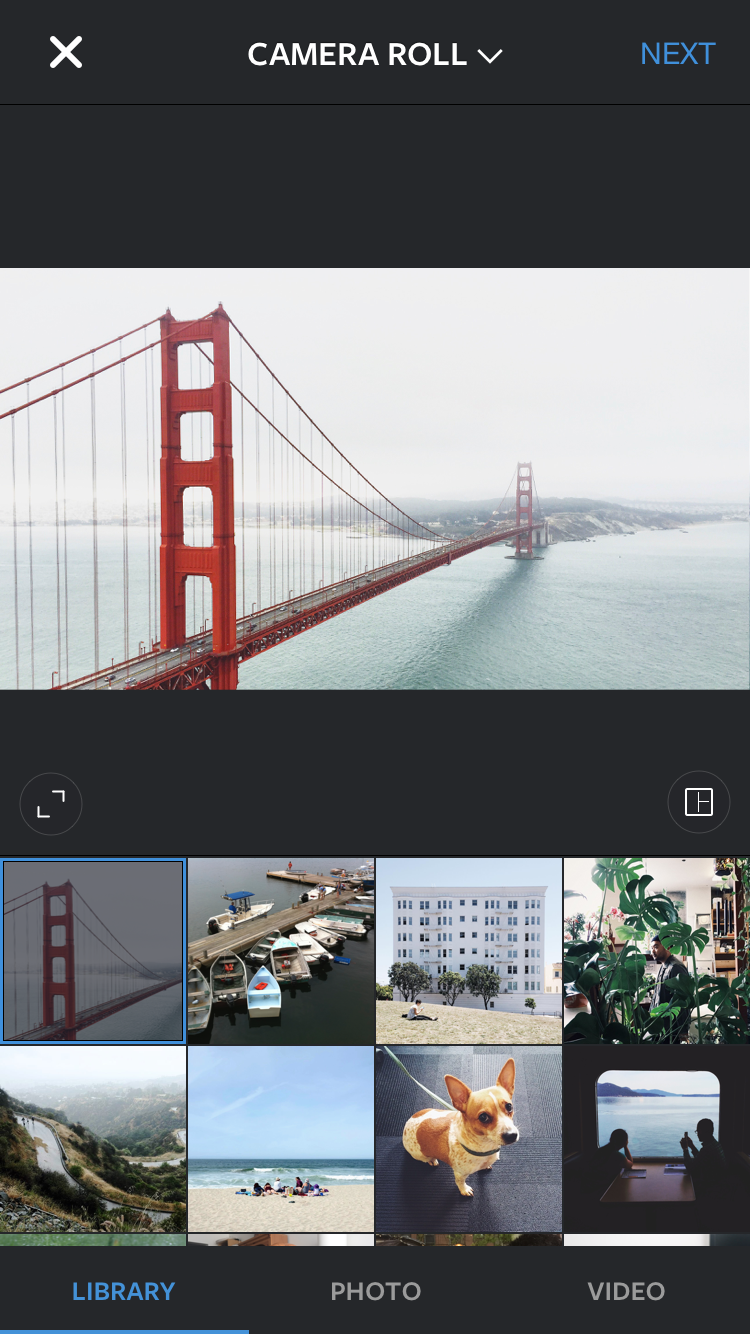 This will adjust the orientation to portrait or landscape instead of square. Once you share the image, the full-sized version will be shown in Instagram feeds. 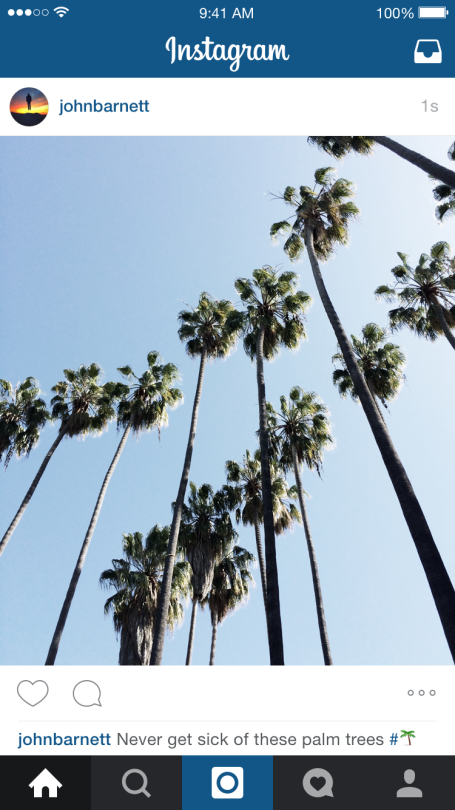 The update will allow more freedom for creators - over time, Instagram's strict, square image only policy has arguably changed the way many photographers approach composition, as you always need to keep Instagram's posting requirements in mind when framing a shot (Apple even updated their camera app to include a square shooting option). Allowing alternate image formats expands the visual canvas for Instagram artists, with video, in particular, highlighted in the announcement post:

"We're especially excited about what this update means for video on Instagram, which in widescreen can be more cinematic than ever."

One of the first brands to utilize the new format was the official Star Wars Instagram account, which posted a new trailer for upcoming film "The Force Awakens".

There has been an awakening... #StarWars #TheForceAwakens

"While we've historically had separate filters for photos and for videos, all filters will now work on all types of moments. You can also adjust the intensity of filters on videos, too."

It's a smaller update, comparatively, but one which again provides new ways for 'Grammers to create and express themselves through the platform - and the more options on the front, the better.

The new features are rolling out to all users from today - time to start experimenting.