One of the biggest potential advertising opportunities for Snapchat is in branded filters. Filters, for those unaware, are custom image overlays that Snapchat users can stick to their pictures to add a new element, which are predominantly activated based on geographical proximity to a specific location or event. For example, if you were in the vicinity of the London Eye in London, you'd have the option to use a special filter to include on your snap. 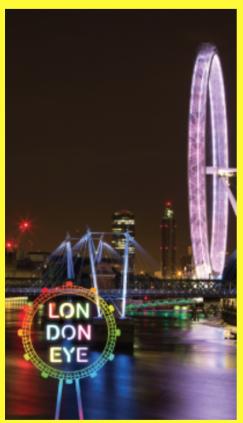 Recently, Snapchat has started selling Filters as an ad unit, with McDonald's becoming one of the first brands to utilize the option. 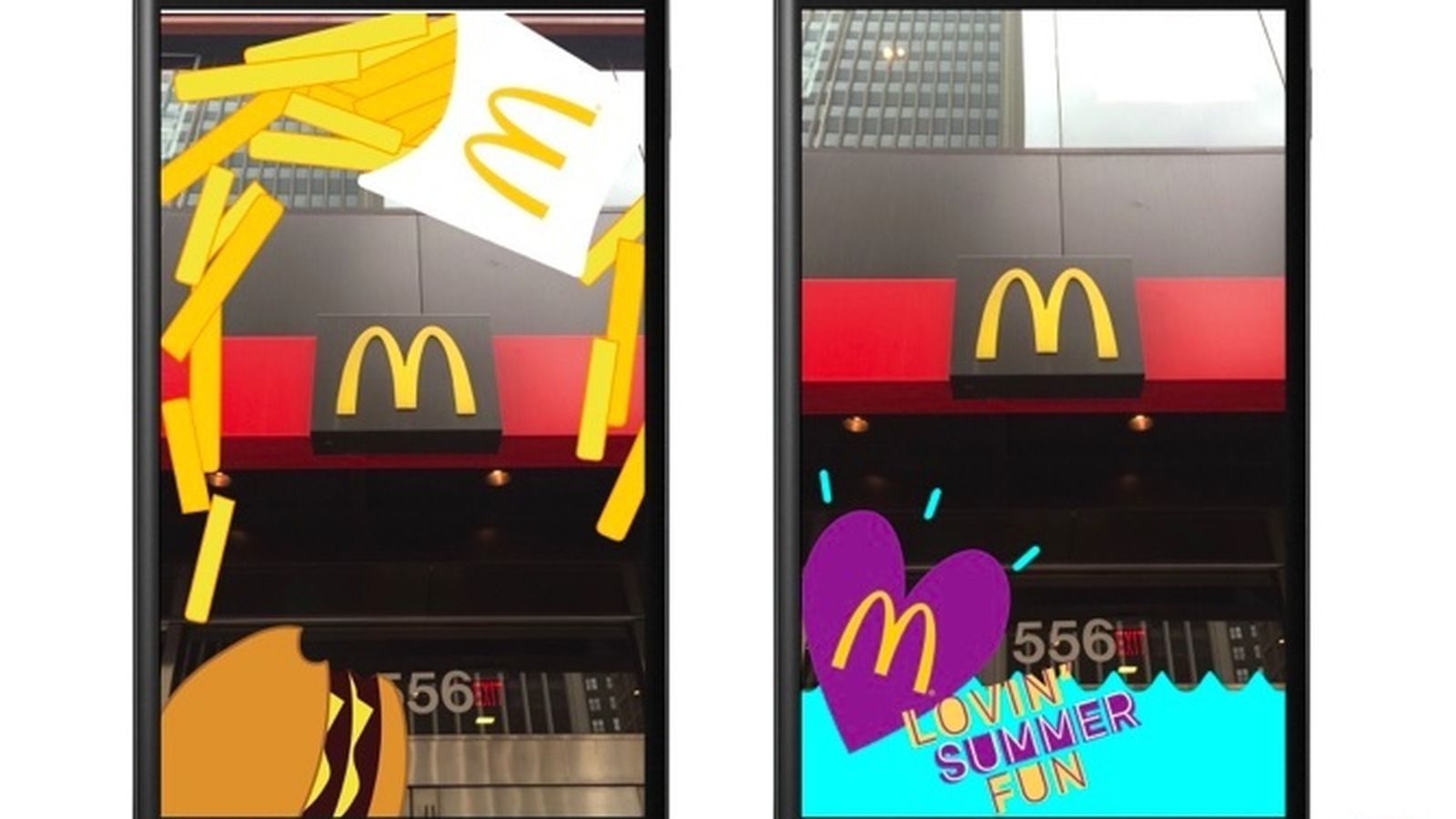 Filters are a great option for Snapchat monetization because they don't disrupt the user experience, while at the same time, they also encourage brands to be more creative with their ad offerings - if the filter doesn't appeal to users, they won't use it, and your campaign will go nowhere. But then again, if a filter is creative and does get user take-up, the potential brand benefits - especially amongst Snapchat's Millennial-dominant audience - are significant.

And as with all things social, the Big Daddy, Facebook, is watching closely. Earlier this week, Facebook unveiled its new 'Doodle' feature which enables users to scribble on their Facebook photos - exactly as you can do in Snapchat. Now, Facebook's taking another leaf out of Snapchat's book, giving users the ability to add custom college football 'Frames' to their Facebook profile photos. Which look a lot like Filters under a different name. 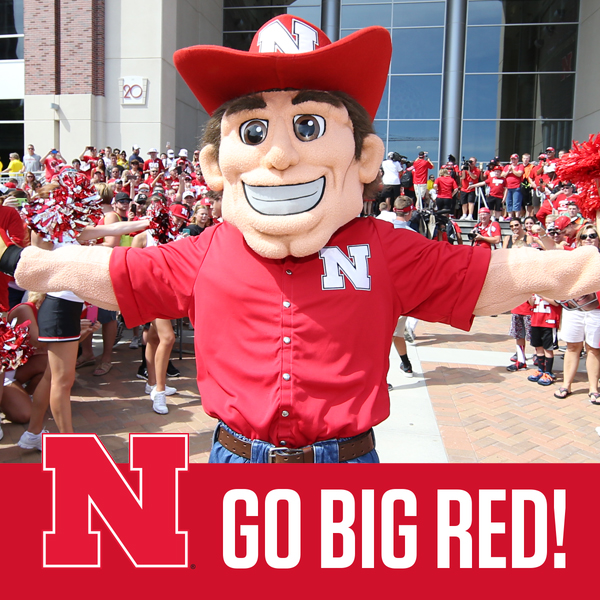 To use the new feature, users have to go to the Facebook page of their favorite, participating team (only eight teams are participating in the initial trial) and find the post on their page showing an example of the custom team profile picture. At the bottom of that post will be a 'Try it' option, as per the image below:

Once clicked, your device will open up a selfie cam, enabling you to take a new photo, or you can also choose from an existing image. You can then overlay the 'Frame' onto your photo and there you are, a customized, fan profile image. You can also select how long you want the frame to remain on your profile - maybe you just want it for the weekend's game, or for just a week. Once your chosen time frame expires, your profile image will automatically revert back to the frameless version, without generating a News Feed story notifying all your connections of the update. You can also choose to leave the frame active forever, if you want. 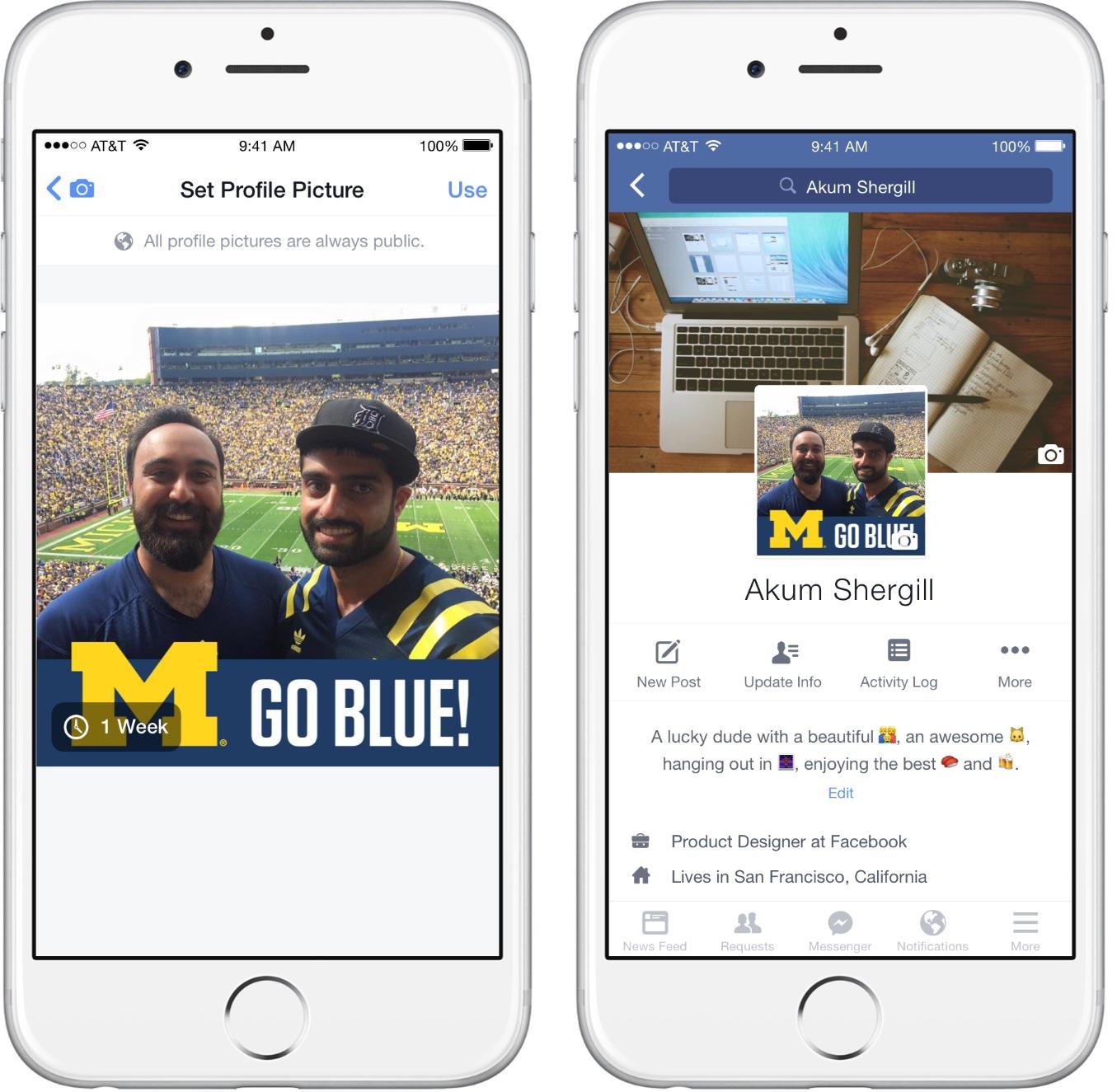 The new option has been compared to the Facebook rainbow profile picture, which was made available to give users a way to show their support for same-sex marriage. But really, it's far more like Filters. And if the option proves popular, it could be a big win for Facebook - maybe Facebook won't necessarily make it a commercial offering, maybe they won't start selling branded image frames. But it'd still give Facebook another form of data collection, adding more to their ever-detailed personal profiles of each and every user on the platform.

Imagine if Facebook rolled this option out for all sporting teams across the world - that would make it incredibly easy for them to offer very specific focus for businesses like sporting goods retailers and ticket sellers, with clear targeting to super fans of each and every team. And while Facebook can likely glean most of this type of information from profiles already, more data can't hurt. Facebook would also be able to match the application of these frames to other user behaviors to identify more specific fan trends for better targeting and improved understanding of which users are more likely to be receptive to different marketing approaches - and not just from a basic level (i.e. fans of each specific sports team), but choosing to use frames would also highlight psychological traits and leanings. More openness, more extraversion, maybe.

More data can't hurt - and in fact, more data can only strengthen Facebook's position as the leader in audience insights and targeting.

Will it prove popular? If Snapchat's Filters model is anything to go by, yes it will - currently over one million snaps per day are adorned with a geofilter. And Snapchat's daily active user base is around 100 million, one tenth of the billion DAUs on Zuckerberg's social behemoth. Going on those stats alone, you can imagine a wider rollout of Frames could be a big win - and maybe there will be opportunity for a new ad unit in there.

Maybe, if popular, frames could be another step forward for The Social Network.