Facebook is extremely keen to get more people using Facebook Live and today at VidCon, they announced a few new tools that might inspire more broadcasters to give it a shot.

Back in March, Facebook acquired MSQRD, a video altering app that enables users to put on virtual masks, similar to Snapchat's popular Lenses (which, it's worth noting, are used in more than 10 million Snaps every day).

The speculation at the time was that Facebook would somehow look to integrate these MSQRD masks into Live, and today, Facebook's Director of Product Fidji Simo confirmed that that's exactly what they're looking to do - soon, you'll be able to try on different masks and effects from within MSQRD, while broadcasting live. 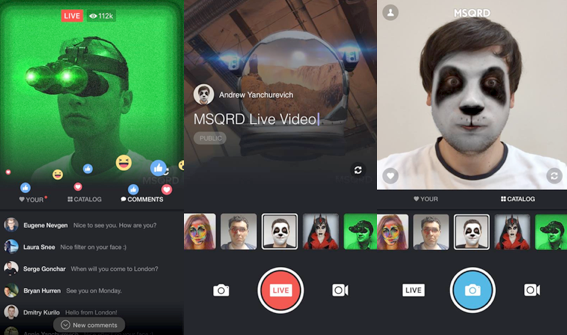 The addition provides another option for Facebook to try and combat the rising threat of Snapchat - though, interestingly, reports have suggested that Snapchat insiders are concerned that Facebook and Instagram are not "more scared" of them. Additions like this show that Facebook is most definitely taking the threat of Snapchat very seriously - and really, with 10 billion videos being viewed on Snapchat every day, and 150 million daily active users and rising, it's hard not to consider Snapchat a significant competitor.

How well MSQRD will play within the Facebook Live environment will be interesting to see, but it provides another engaging option for the app. And given the aforementioned usage rates for Lenses on Snapchat, and the expanded opportunity for sponsored lenses (Snapchat says that "on average, Snapchatters play with a Sponsored Lens for 20 seconds"), the integration of MSQRD into Live makes good sense.

Expect to see creepy Live broadcasts from faces like this (a Trump mask in MSQRD) sometime soon. 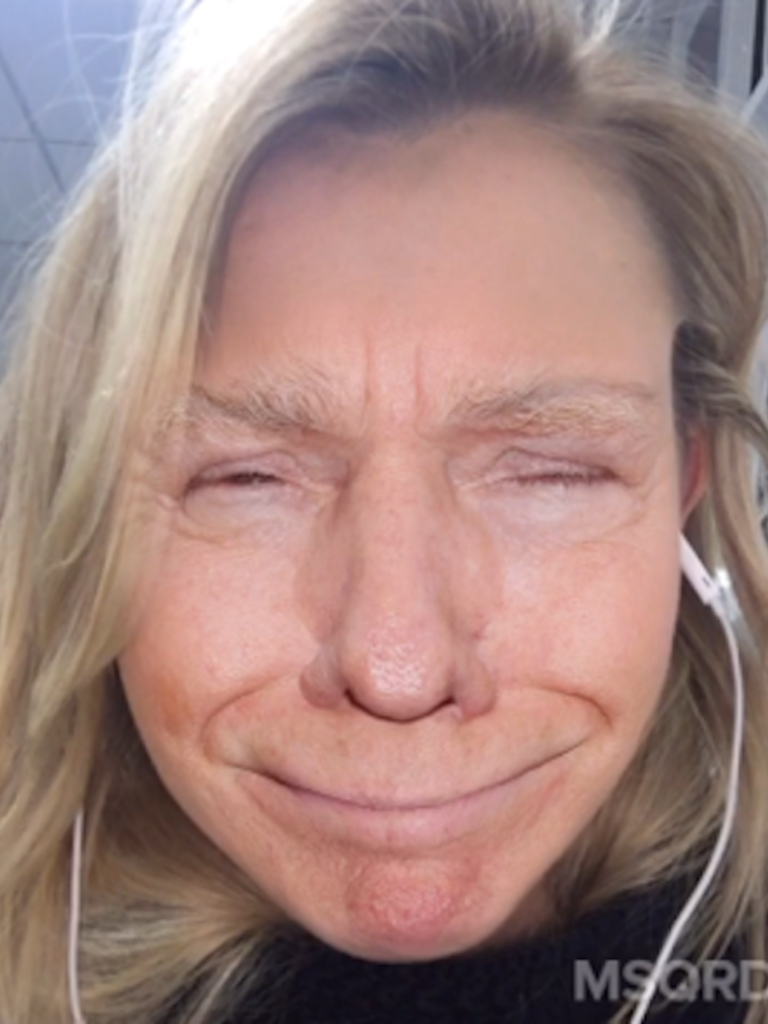 In his first live-stream Q and A session last week, Facebook CEO Mark Zuckerberg noted how cool it would be if viewers could 'drop-in' to ask questions. This feature will also soon be added, giving creators the ability to facilitate more interactive live Q and A sessions, to stream with friends and to conduct real-time interviews with people in other locations.

The drop-in functionality sounds very similar to that which already exists on Meerkat, which they call 'Cameo'.

And the last new feature being added is waiting rooms for live broadcasts. Waiting rooms will enable users to have a set location for users to go to wait got a pre-scheduled broadcast to start.

As noted by TechCrunch, this solves a noted issue where some broadcasters don't want to start their broadcast until a lot of people have tuned in, while early attendees often leave because they get bored waiting for broadcaster to begin because they're holding off to ensure they reach their maximum audience. With the waiting room feature, viewers will be able to assemble ahead of time so that broadcasters can start with a more established audience.

Facebook's putting big bets on Live becoming a major element of their platform. Earlier this week, The Wall Street Journal reported that Facebook's signed contracts with more than 140 high-profile creators and publishers to have them broadcast exclusive content on Live - deals which will see Facebook pay these creators more than $50 million cumulatively. And the impetus behind that push is clear - Facebook sees Live as a way to make their video offering a genuine competitor to traditional TV.

Now, that may seem ambitious, but when you consider that live events are consistently amongst the most watched TV broadcasts, year after year, and that mobile video consumption is on such a huge rise, particularly in contrast to falling rates of overall TV viewership. 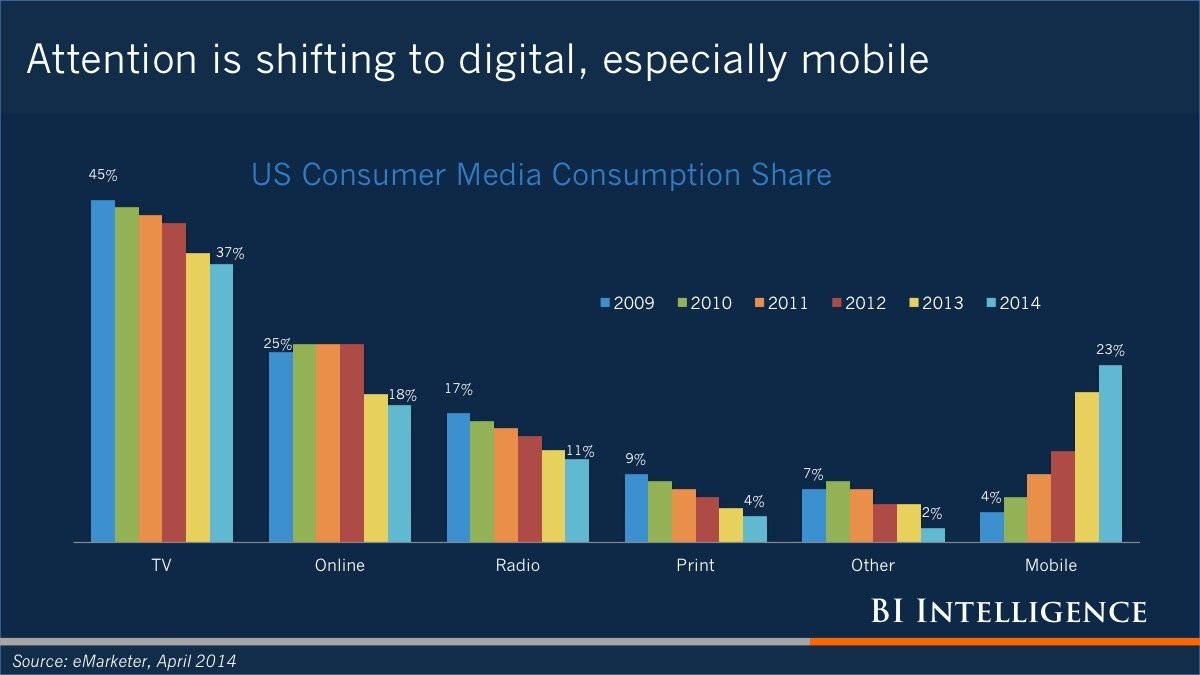 It's not that hard to imagine that Facebook, through Live, could become a real rival to your traditional media consumption habits. What's more, Facebook has plans to further integrate their video offerings directly into your TV set - if Facebook can provide consistent, compelling content via Live, and showcase that content to more viewers, there's every chance that broadcasters will start to see the option as a legit broadcasting option. It's lower cost than TV, it's controlled by the broadcasters themselves, as opposed to a network, and, if done right, it can provide the potential to reach millions, even billions of viewers.

As an interesting point of reference, Snapchat recently released a video introduction to their platform which points out that "On any given day, Snapchat reaches 41% of 18 to 34 year olds in the US". 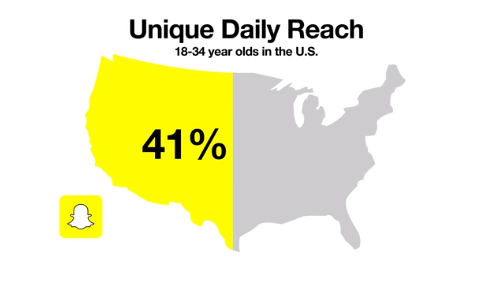 In comparison, Snapchat says, traditional TV only reaches 6% of that same audience. 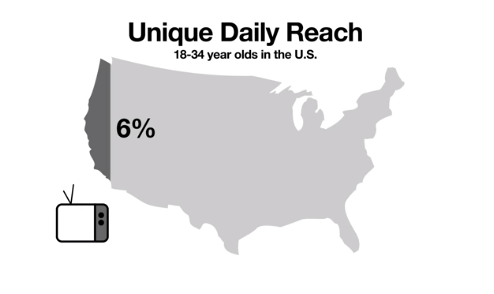 That's a pretty compelling stat when considering the rise of mobile video as on alternative to traditional broadcast methods, particularly in terms of the trends amongst the next generation of consumers.

While TV'is still considered the prime location, that dynamic is shifting. And Facebook, through Live, is well-placed to capitalize on that trend.

The new MSQRD integration will be available within the coming weeks, drop-ins will go love for verified users soon, with a full roll out to follow while Live waiting rooms are coming soon.