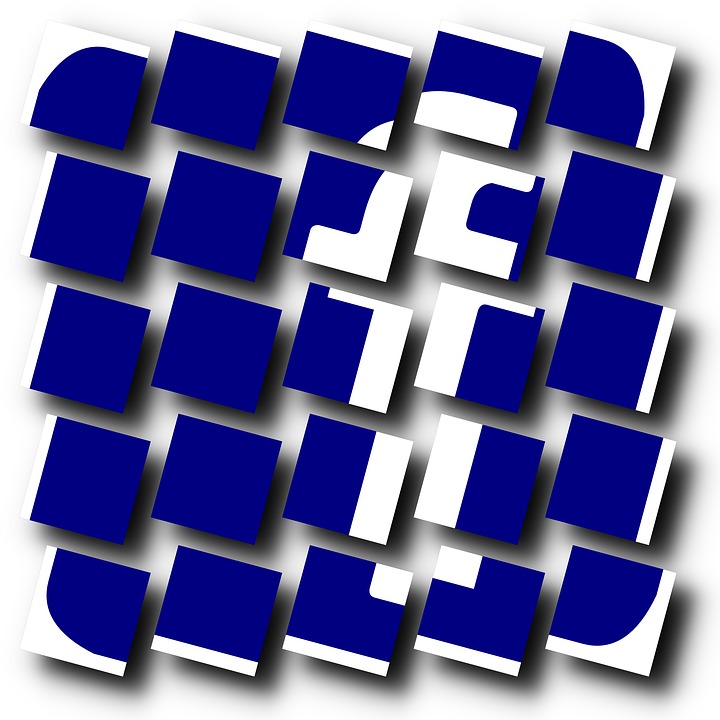 One of the biggest headaches for online content creators is images - most notably the addition of relevant images to their content in order to boost readership. Various studies have shown that the addition of the right image can have a significant impact on content performance, but sourcing those images can be tricky, and expensive, which is particularly challenging for individual bloggers.

And soon, the new content emphasis could be on music.

Video has now become the key element to boost engagement, and video's a little more direct as a content source - stock video is not as prominent as static images (and for good reason). But just as images are a perfect compliment for text, music is an ideal partner for video - but again, there's the key problem of sourcing the right audio content to accompany your message.

This is only going to become more important with Facebook now switching audio on by default.

And while there are stock sources for soundtrack material (most of which seem to be light ukele tunes), Facebook may be working on a way to make music easier to use, legally, on the platform, with Bloomberg reporting that Facebook's in talks with music industry executives on licensing arrangements which could see more audio options made available for creators on the site.

The main focus of these discussions thus far has been on the development of a more effective licensing arrangement and the prevention of copyright violations in user-generated videos, but Bloomberg does note that there have also been discussions about the usage of audio tracks in Facebook content.

"A deal would govern user-generated videos that include songs and potentially pave the way for Facebook to obtain more professional videos from the labels themselves."

The impetus of the discussions could also be part of Facebook's efforts to take on YouTube, which is currently the most popular site in the world for music. If Facebook could work out a mutually beneficial arrangement with the music industry, that could see more music-related content posted direct to Facebook, a significant revenue opportunity.

If they were to be able to work out such a deal, it could provide significant opportunities for all creators, including brands - though the negotiations on that front will be complex.

Facebook has offered music options for video in the past - in March last year, Facebook launched a tool called "Your Business Story" which enabled Facebook Pages to create a video from static images and set them to stock music. 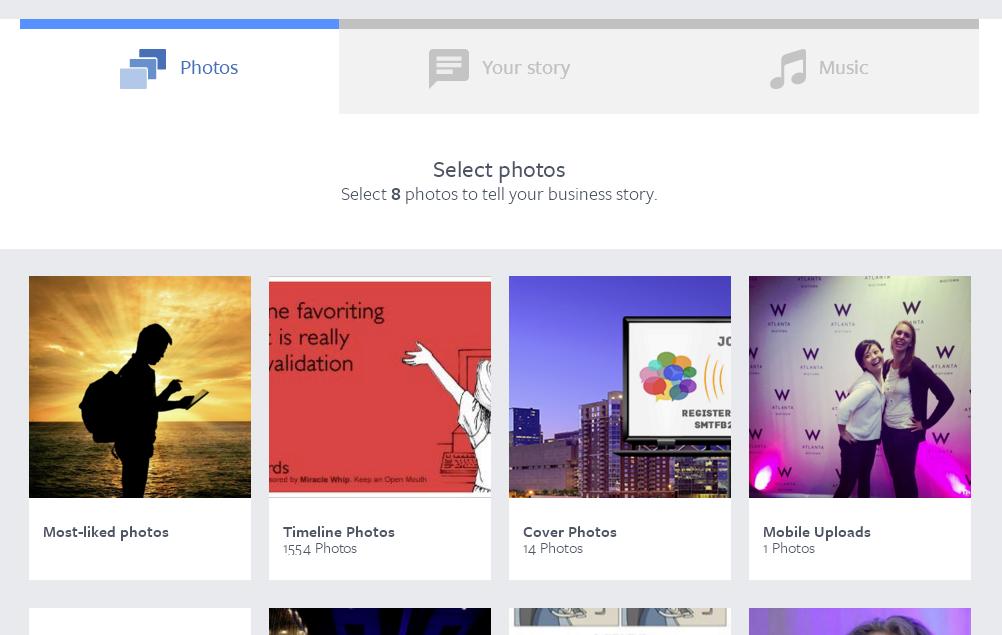 The feature is now disabled, but it is possible that through these new negotiations, Facebook could provide publishers with new music options within the video creation process that would help them find more aligned, relevant audio matches for their content.

Of course, the regulations on any such use would be strict - musicians probably wouldn't be too happy about having their music used in association with products they don't agree with (as several artists found when their music was used in the recent US Presidential campaign). But then again, if Facebook were able to secure licensing for user-generated content - which could be anything - it's likely that similar wouldn't be too far off for business posts also.

For individual sharing, the options are also significant - music videos were hugely popular on Vine, where people would often remix popular songs with their own unique visual take. Through this proposed arrangement, Facebook could facilitate similar.

Bloomberg does note that any such deal could be months away, but it is interesting to consider the possibilities - especially, as noted, in the wake of Facebook reverting to audio on as the default for video content.

Facebook would also need to build a better system to police copyright-infringing material, similar to YouTube's "Content ID" process - though the fact that they're even entering such discussions would suggest that they're already close on this.

The changes could have a significant impact on both individual and business music use - we'll keep you updated as things progress.