If you use Facebook on PC, you may have noticed a change to the message icon in your top function bar recently. 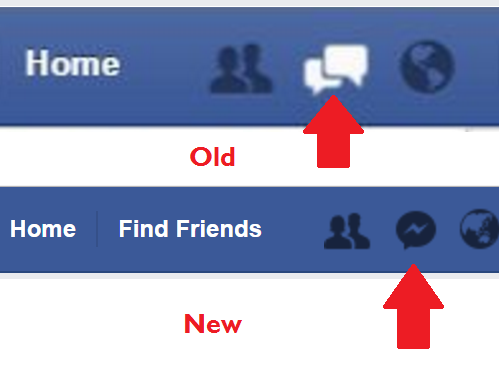 That's right, the old message conversation bubbles have been replaced by the Messenger icon.

But the changes don't stop there.

If you click on that Messenger option and go into your inbox, you'll see that it has a new layout. 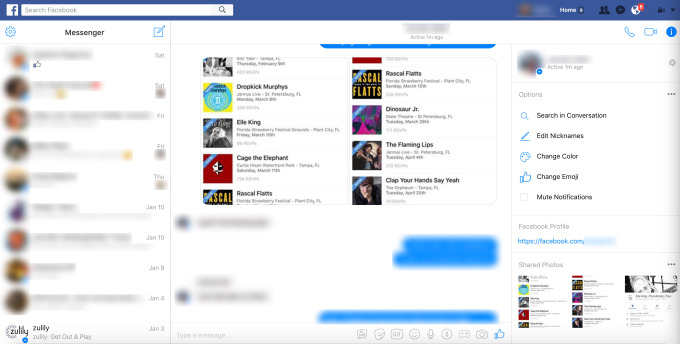 As you can see, the layout is now an expanded version of the Messenger app - this web version of Messenger has been available for some time, but Facebook hasn't forced it upon users till now, there's always been a separate message inbox within Facebook. 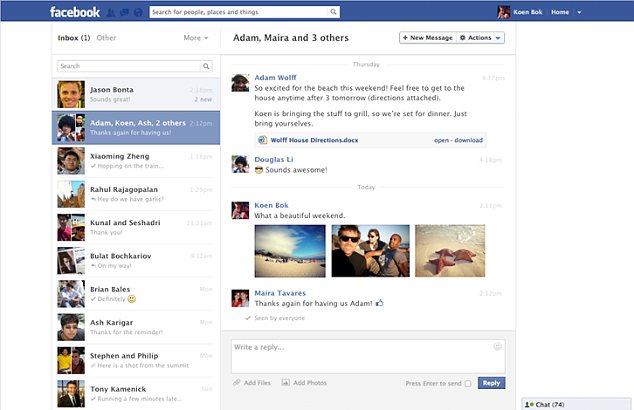 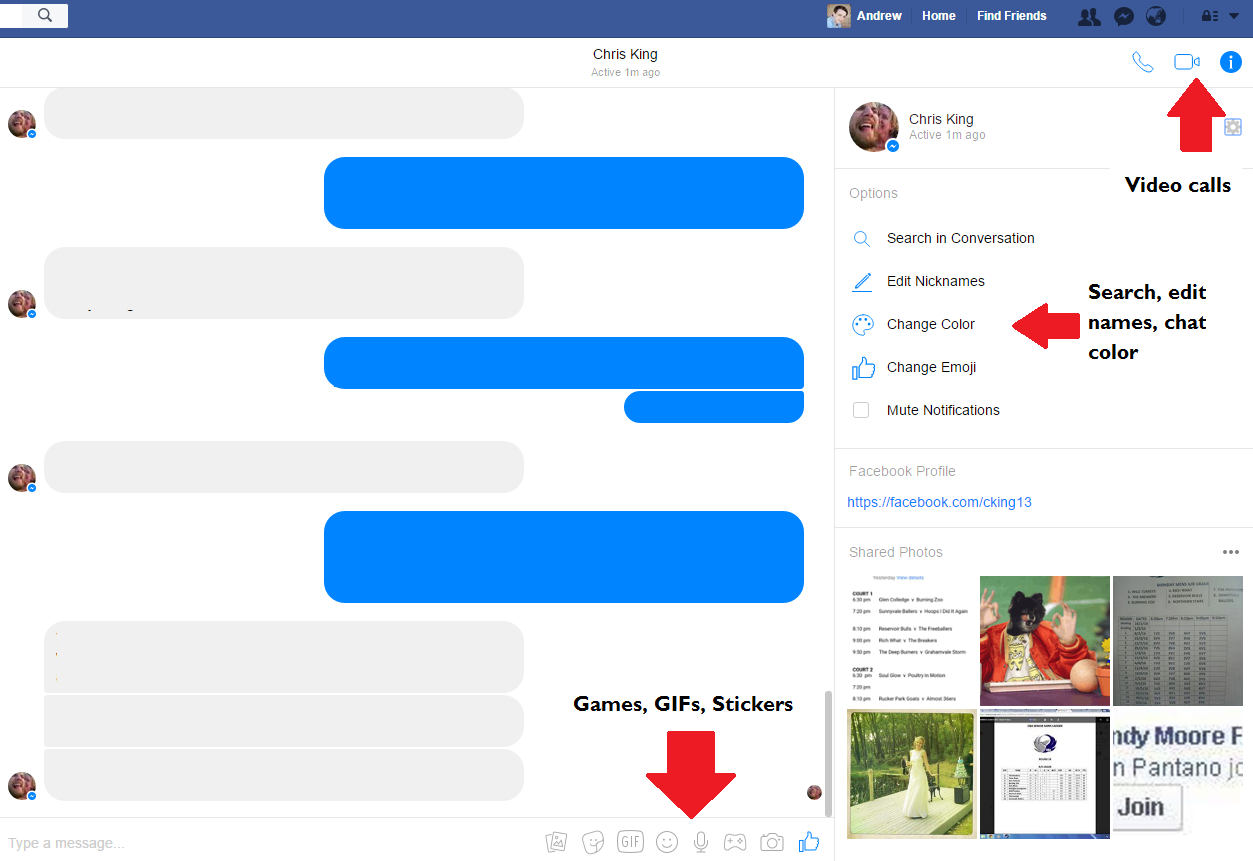 Which is why Facebook has made the change - Facebook's VP of Messaging David Marcus, in response to user questions about the change, noted that: 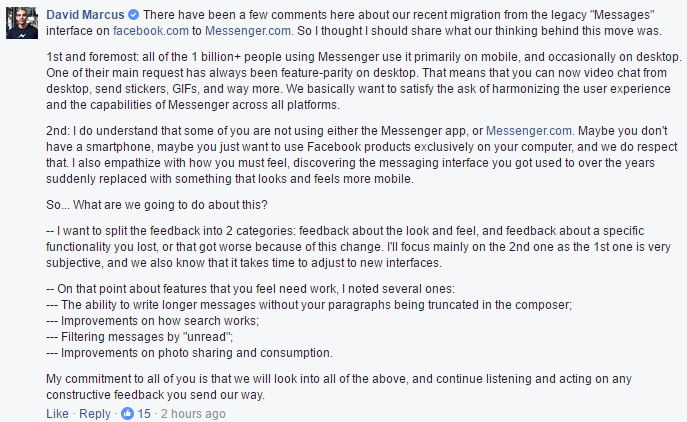 As you can sense from the tone of Marcus' response, many users have expressed their displeasure with this update - as with all changes on social platforms, people have gotten accustomed to a certain process, even a certain look and feel, over time, and they do not react well when such things are altered without consultation.

In Facebook's defense, the changes do add more functionality, the new messaging options are better, but some of the key functional differences - like smaller read receipts and immediate photo sends on upload - will take some adjustment.

As noted by Marcus, the increased integration of the two apps should eventually help Facebook create a more unified experience, which may get people to utilize more Messenger-like functions. But for those who've developed a process for how they deal with messages, the change will cause an impact. Some users, for example, have noted that scrolling up in a message thread now only goes so far, making it harder to track historic interactions.

As Marcus notes, they are looking into these problems, but if you want the old inbox back, chances are that's not likely.

The new Messenger inbox is rolling out to all users at present.