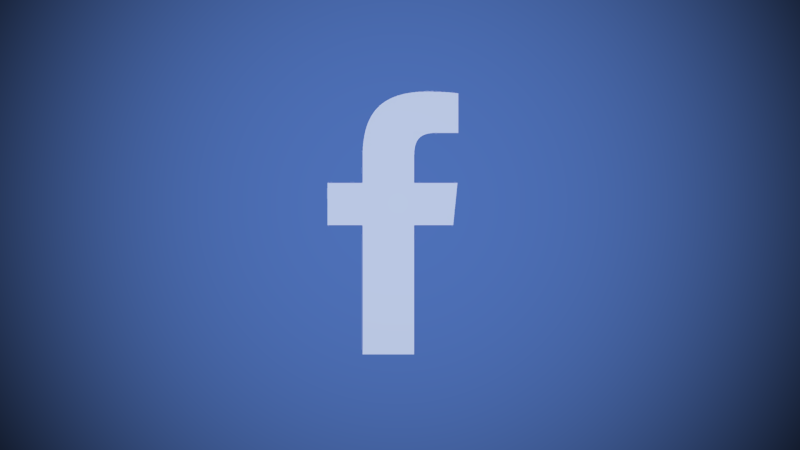 Facebook has today announced a News Feed algorithm update which will factor in time spent reading content, along with Likes, shares, comments, etc.

But hang on, didn't Facebook already announce that they were factoring in read time? Yes they did - in June last year, a month after the launch of Instant Articles, Facebook announced an algorithm update to factor in time spent reading individual posts:

"For example, you may scroll quickly through your News Feed and like a photo of your friend's graduation, followed by sharing a funny post from your sister. You keep scrolling and happen upon a post your cousin shared detailing everything she did and saw on her recent trip. Her post even includes a photo. You spend time reading her post and the interesting discussion about the best places to eat that had broken out in the comments on this post, but you don't feel inclined to like or comment on it yourself. Based on the fact that you didn't scroll straight past this post and it was on the screen for more time than other posts that were in your News Feed, we infer that it was something you found interesting and we may start to surface more posts like that higher up in your News Feed in the future."

"We're learning that the time people choose to spend reading or watching content they clicked on from News Feed is an important signal that the story was interesting to them. We are adding another factor to News Feed ranking so that we will now predict how long you spend looking at an article in the Facebook mobile browser or an Instant Article after you have clicked through from News Feed. This update to ranking will take into account how likely you are to click on an article and then spend time reading it. We will not be counting loading time towards this - we will be taking into account time spent reading and watching once the content has fully loaded. We will also be looking at the time spent within a threshold so as not to accidentally treat longer articles preferentially."

The update is based on feedback from their 'Feed Quality Program' which is comprised of a team of around 700 reviewers who scroll through their News Feeds every day and write paragraph-long explanations for why they like or dislike certain posts, which are then reviewed in the News Feed engineers' weekly meetings. The Feed Quality Program also takes into account the results of Facebook surveys - the ones you see every other day on the right hand side of your News Feed, prompting you to provide feedback on your experience.

So what does this update mean for you?

The change essentially aims to boost the reach of 'quality' content. If people are spending more time reading your material after clicking on a link from Facebook, that's another ranking signal Facebook can use to ensure that that user sees more of your content in future.

The change has a specific focus on Instant Articles content - Facebook's obviously very keen to get more publishers using Instant Articles, as more publishers using Instant means more content is being posted direct to Facebook, which means more people spending more time within Facebook's digital walls. The problem with news content, in particular, is that people don't always feel compelled to write a comment or click 'Like' (or any other emoji response) on Facebook after reading a post, which makes it harder for Facebook to locate a relevant ranking signal to push similar content to those users who regularly consume it.

Facebook tried to improve their tracking around this last year by factoring in time spent reading a post. They also implemented a News Feed update back in August 2014 which took into account essentially the same factor as today's update - though in a slightly different form - in order to reduce the reach of click-bait stories:

The problem with that measure is they were only able to track quick response times - whether people bounced straight back to Facebook - but there's a range of other factors to consider when trying to get a handle on how long a user spends actually consuming a post, including load times and the length of the post itself. Going by the information provided in today's announcement, it would appear that Facebook's engineers have worked out a way to track this more accurately, giving them increased capacity to measure actual interest in each link.

So, if you're producing compelling content that is getting good click-throughs from Facebook, and your readers are sticking around and taking the time to read what you have to say, then you're all good - the change should actually help you rank higher in the News Feed and reach interested audience members more regularly, even if they don't Like or comment on your updates. But if you're writing super-short posts or clickbait-style content that doesn't deliver on what you promise in your headlines, you might see a decline in reach as preference is given to other material. You'd suspect, too, that some organisations that cover news stories might see a decline if people click-through only to get a handle on the basics of the story, then click back - ideally there'd be a time differential taken into account where the expectation would be that a 1,000 word article might take, say, 6 minutes to read and if a user clicks back to Facebook in 2 minutes, that might be a negative signal.

And straight away, based on that example alone, you can see how such a system that factors in individual readers' abilities and response times would be difficult to implement - Facebook notes that they'll be "looking at the time spent within a threshold so as not to accidentally treat longer articles preferentially", but how fast or slow each user actually reads is also a potential factor, dependent on what that upper threshold is, exactly.

But as noted, Instant Articles is specifically mentioned in this update, and it's likely that this is the key focus, as this measure will give Facebook another way to boost the reach of Instant Articles content. Before, Facebook had no way to give Instant content more preferential treatment, outside of the normal Likes and comments which they can use as signals. This measure enables them to boost Instant Articles posts based on additional reader response measures, which could see them given higher priority in the News Feed. And if Instant Articles generate more reach, more publishers will be interested in checking them out - it makes sense that this update would be aimed at boosting Instant content, though Facebook is careful to note that:

"This change only factors in the time people spend reading an article regardless of whether that time is spent reading an Instant Article or an article in the mobile web browser."

But even the fact that they felt compelled to underline that the change is not Instant Articles-specific suggests that it probably is, at least to some degree - and really, it'll be easier to track estimated read times and content length in Instant content, so the read times they get on Instant Articles posts is likely to be more accurate, and thus, see increased benefit as a result of this change.

In addition to factoring in more non-communicated cues on links, Facebook's also added in a smaller tweak to improve content diversity, reducing the capacity for people to see several posts in a row from the same source. This makes sense, and seems a relatively minor change that shouldn't have much impact.

Facebook says the updated algorithm will be rolling out over the next few weeks and that they don't expect that most Pages will see any significant changes.