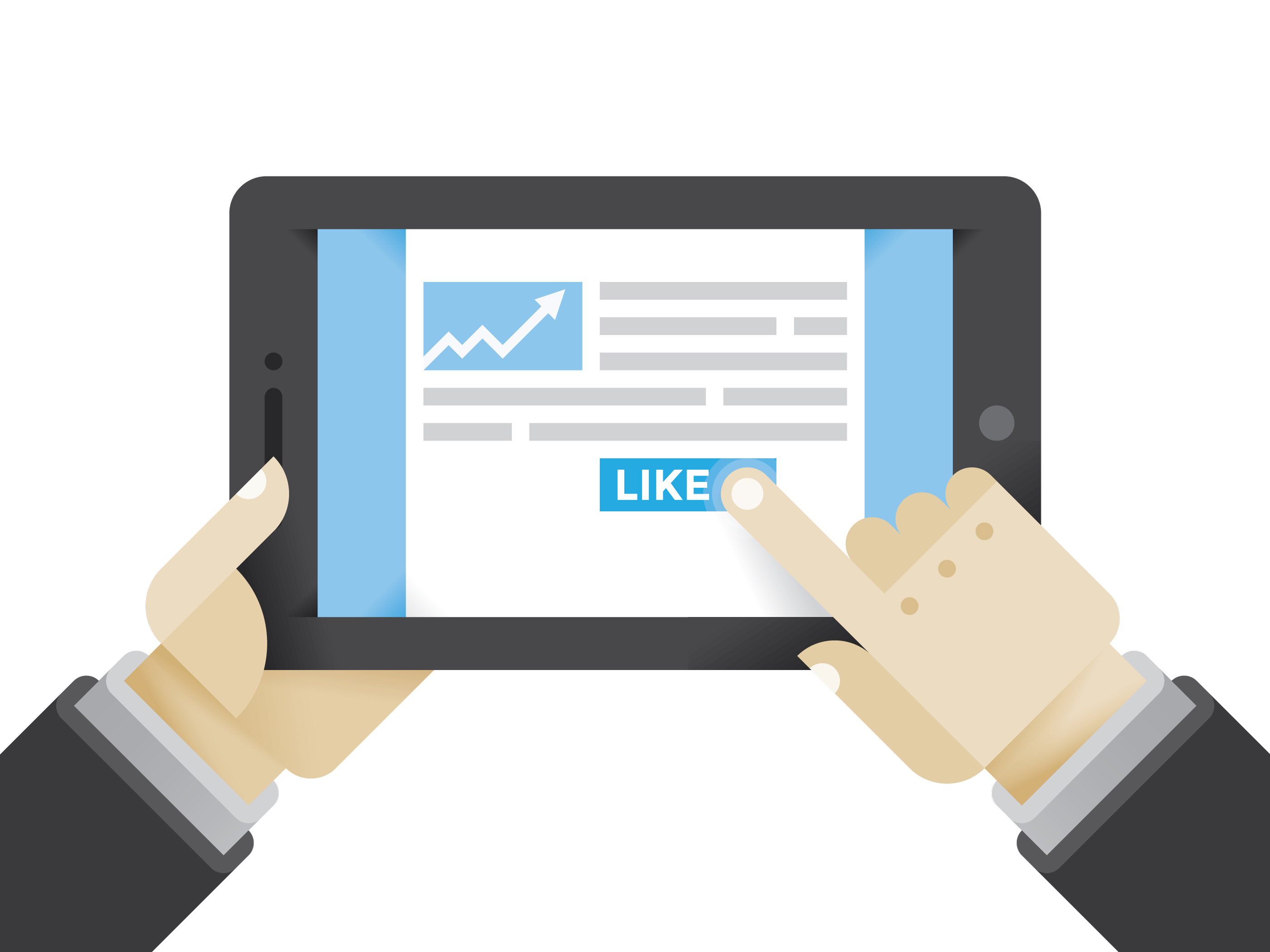 Here's the thing - when Facebook announced their new Instant Articles product last month they made a point of noting that articles published direct to Facebook via this option would not receive preferential treatment by the News Feed algorithm. Articles published via Instant Articles would be given the same reach potential as any other content, with increases in reach based on interaction with each individual post - likes, shares and comments. The specifics of how far, exactly, each post reaches is dictated by the News Feed algorithm (previously referred to as EdgeRank) and the backend Unicorn social graph index, which influences post spread relative to your connections. Instant Articles, theoretically, would be governed by the same rules as every other type of content on Facebook, publishers wouldn't be incentivized to use Instant Articles as a means of gaining more organic reach. But really, no one believes that.

Given Facebook's propensity to change the rules on what gets shared, who sees what and how much organic reach each of your posts get, everyone expects that, somehow, in some way, Facebook is going to ensure Instant Articles content gets some level of preference. If the reach of Instant Articles content is maximized, that'll give publishers more reason to sign-up to the new offering, and more content published to Facebook means more users spending more time on-platform, which is ultimately a win for The Social Network. It seems likely that sooner or later the News Feed will give higher reach potential to Instant Articles content. And Facebook may have just taken their first steps in that direction.

On Friday, Facebook announced that News Feed will now be taking into account the amount of time spent reading stories as a factor when determining post reach. "So what?" I hear you say, "haven't they always factored in time on platform?" Many people would suspect they have, but while time on page is a common measurement in the world of blogs and content, time spent viewing individual News Feed posts is a little more complex. But Facebook's engineers have worked it out and they now plan to use this as an additional factor in the wider News Feed equation.

"For example, you may scroll quickly through your News Feed and like a photo of your friend's graduation, followed by sharing a funny post from your sister. You keep scrolling and happen upon a post your cousin shared detailing everything she did and saw on her recent trip. Her post even includes a photo. You spend time reading her post and the interesting discussion about the best places to eat that had broken out in the comments on this post, but you don't feel inclined to like or comment on it yourself. Based on the fact that you didn't scroll straight past this post and it was on the screen for more time than other posts that were in your News Feed, we infer that it was something you found interesting and we may start to surface more posts like that higher up in your News Feed in the future."

Facebook's engineers have also worked out a way to determine whether you spent more time on a post because you were reading it, or whether it was due to a technical glitch, like a slow internet connection:

"When talking to people about the way they use their News Feed, we've found that it's not as simple as just measuring the number of seconds you spend on each story to understand if that piece of content resonated with you. Some people may spend ten seconds on a story because they really enjoy it, while others may spend ten seconds on a story because they have a slow internet connection. We've discovered that if people spend significantly more time on a particular story in News Feed than the majority of other stories they look at, this is a good sign that content was relevant to them."

So the algorithm will take into account the average amount of time each individual user spends viewing content overall, then anything that exceeds your personal average will be considered indicative. It's a logical approach, and many have argued for a long time that time on page is a far more indicative measure than page clicks and impressions, but the change also aligns perfectly with another element of the wider Facebook experience.

By using time spent viewing a story as a ranking factor, Facebook is paving the way for Instant Articles content to be given preferential treatment in the News Feed. With more full-length posts being uploaded direct to Facebook, there's, inevitably, going to be more content there for people to consume - research has shown that the ideal length of a Facebook update, in terms of generating engagement, is less than 120 characters, while the ideal length for a blog post is 1,600 words. Given variances of that level, people are going to be spending more time reading Instant Articles content than they are the typical Facebook post, but, till now, that additional time spent wouldn't give that content any extra boost. This change means it will.

Now, instead of relying on interactions alone to dictate how far and wide a post will be spread, Facebook can use time spent as a factor, which will undoubtedly favor Instant Articles more significantly than any other content. So Facebook was correct, Instant Articles won't be given preferential treatment by the News Feed algorithm, they'll be treated the same as any other posted content. But now, that same algorithm has been geared to benefit longer form material, which will directly impact the reach of those posts.

In the wider scheme of things, this change is seems minor, the impact of factoring in 'time spent viewing' a post should be relatively minimal. But as more businesses sign up to Instant Articles, this change will result in more News Feed real estate being lost due to the increased ranking of this content. While boosting the reach of Instant Articles is great for Facebook's new product - and great motivation for those publishers considering signing up - for brands already battling organic reach declines, it also means that that battle just got a little harder. Time will tell what the actual impact will be, but don't be surprised to see more Instant Articles content appearing in your News Feed over the coming months, and organic reach of your page posts declining even further as a result.