Facebook's Like button for websites is getting a makeover - soon it'll go from this: 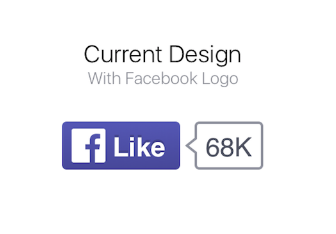 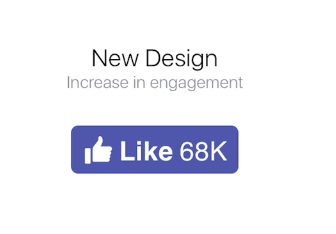 Seems relatively minor right? But just like Pinterest's recent update of their web-sharing button (switching from 'Pin it' to 'Save'), it's actually more significant than it seems.

Over on the Facebook Developer blog, Software Engineer Yue Cai explains the change, along a few others, in detail, noting that:

"The Like and Share buttons both use the Facebook "f" logo today. Our hypothesis was that more people would understand the thumbs up icon on the Like button, so we conducted qualitative and quantitative tests to measure them side-by-side. The results revealed an increase in engagement, so we are switching the Like button from the Facebook "f" logo to the thumbs up icon."

How much more engagement? According to The Verge, Facebook's tests showed a 6% increase in engagement with the Like button after the switch.

That's a significant increase, especially when you consider that Facebook Like buttons are viewed over 10 billion times each day across millions of websites.

And what that means for you, as a website owner, is that this change could positively impact your Facebook shares, which can only be a good thing.

"The new design system will work across all our buttons, and includes color consistency, a flat button design, and Like and Share counts within the button for a cleaner, more refined visual style." 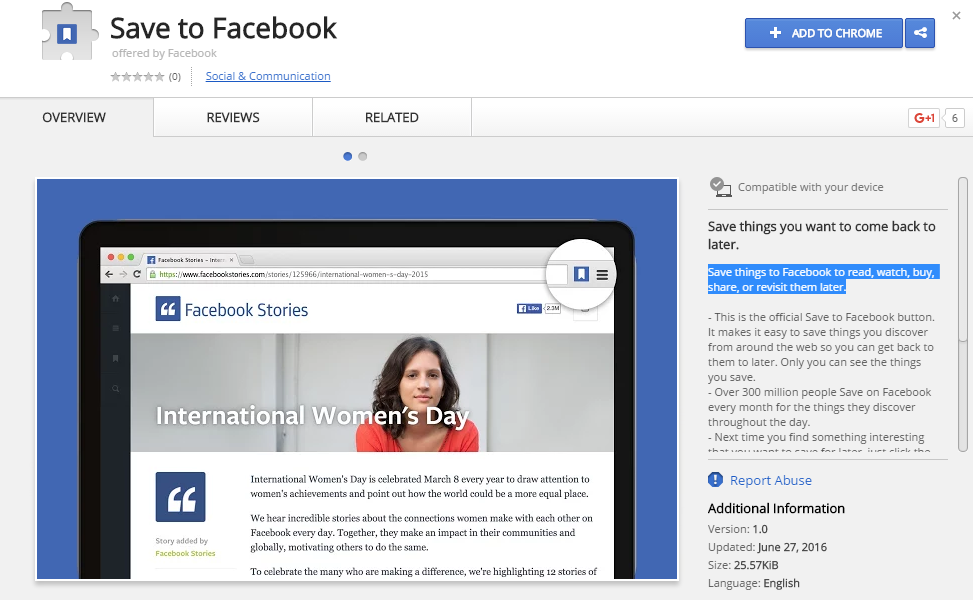 "Sharing and saving great content are two things that people love to do when browsing the web. Improving this experience for people drives greater engagement and distribution of content for sites and keeps visitors coming back for more."

According to Facebook, over 300 million people use the Save on Facebook feature every month, so there's clearly a demand for such functionality - and Facebook, of course, is keen to capitalize on this and become the center of your online media consumption process.

They're smaller additions to the wider Facebook eco-system, granted, but significant ones nonetheless. And if they can get more people sharing more of your content - even by 1% - then that's a benefit you'd otherwise not have seen.

For any site that's already embedded a Like, Share, Send, Follow, Recommend, or Save button, no additional action will be required as a result of this upgrade - the updates will automatically take effect. The changes will be rolling out "over the coming weeks"