Facebook's Released Another New App to Appeal to Teen Users

As we've noted previously, Facebook has tried a heap of times to take on Snapchat with new apps specifically targeted at younger users, most recently (and obviously) with Instagram Stories. And while Stories seemed to be a new take on Facebook's duplication process - adding additional functionality to an established app as opposed to building a standalone tool - Zuck and Co are evidently still not done releasing new teen apps and working to build stronger connections and engagement with younger users.

Their latest effort on this front is called "Lifestage", which, at first read, sounds like a stuffy reference to the developmental period in which teens find themselves. But the title actually refers to a stage, as in performance - through Lifestage, users share short videos to describe everything about themselves, rather than text.

For example, when you open up Lifestage, you're greeted with this screen: 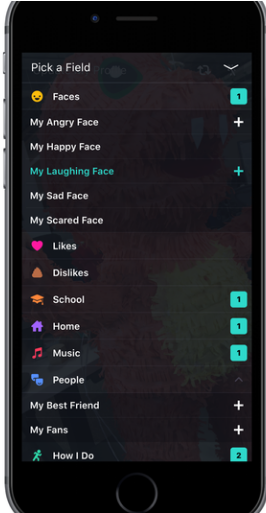 You then select each field and take a video for each, building out your profile with these descriptive snippets. 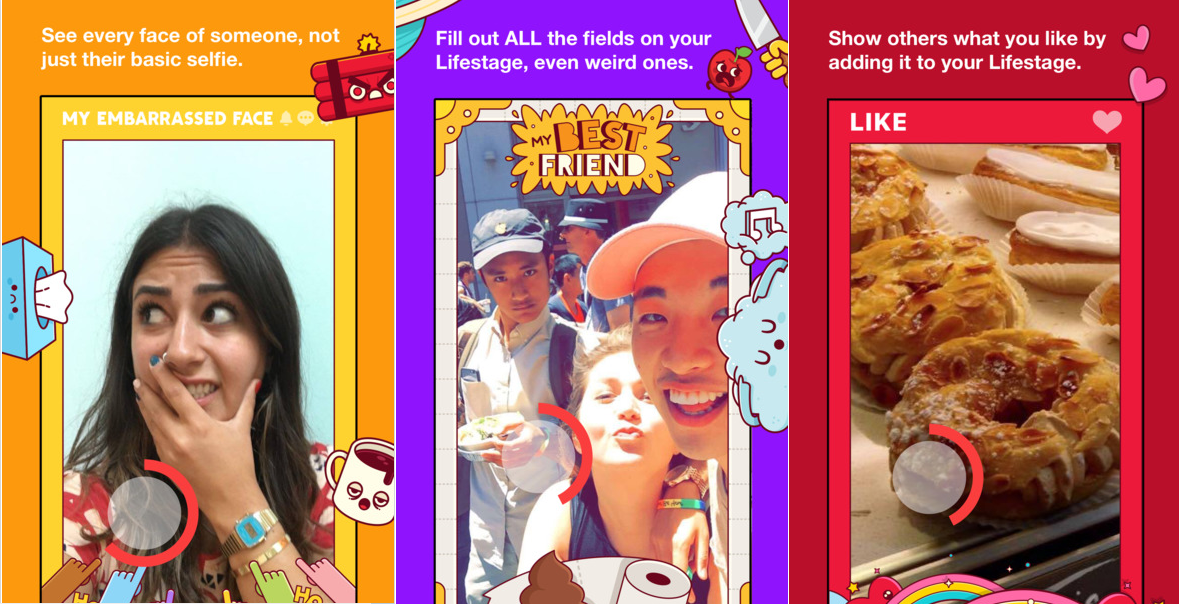 The process is pretty much Facebook's "all video" future vision for the platform brought to life, while it also aligns with teen user trends towards video content. And even better, Lifestage was created by an actual, real-life teenager, rather than a developer trying to be "down with the kids".

Facebook product manager Michael Sayman is only 19, hired by Facebook after success with his own apps, which he created by teaching himself to code via tutorials from Google. 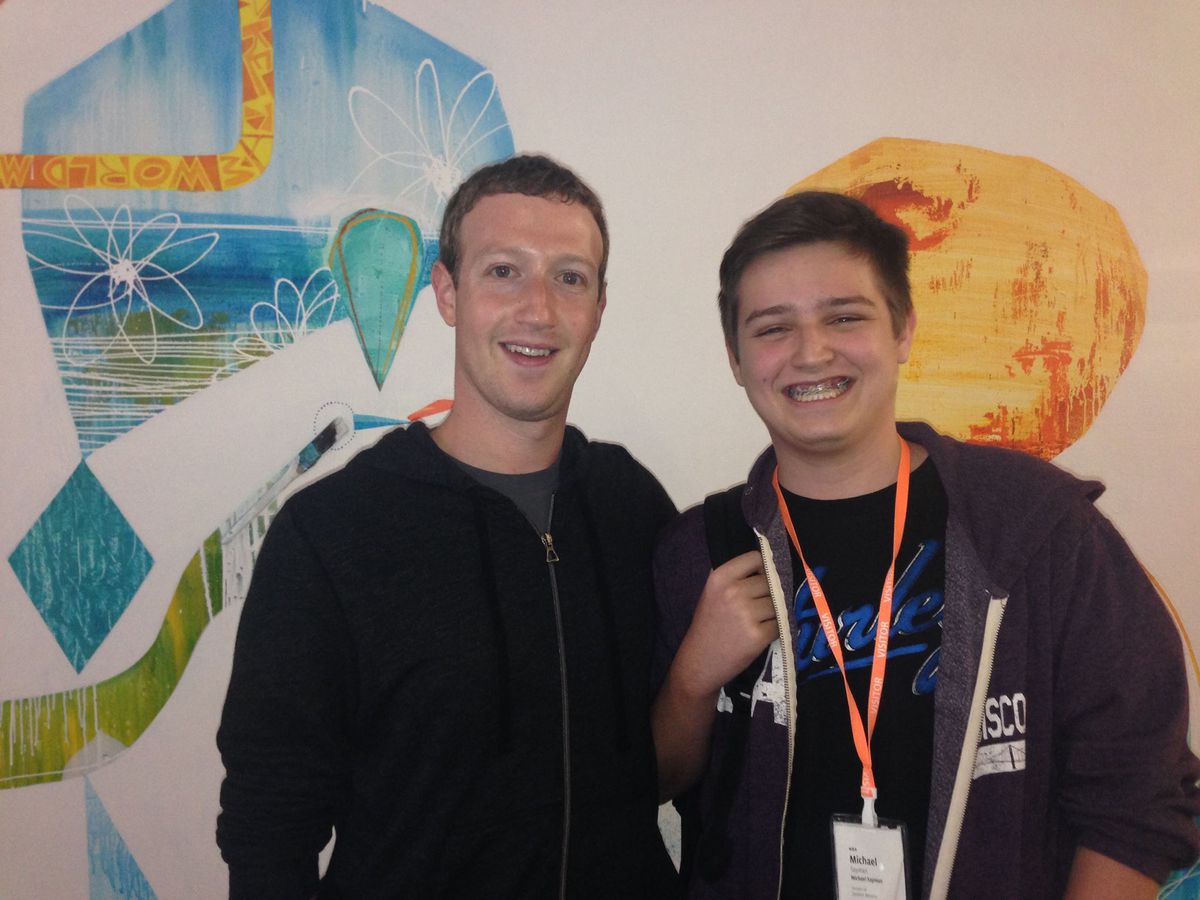 Mark Zuckerberg and Michael Sayman in 2014 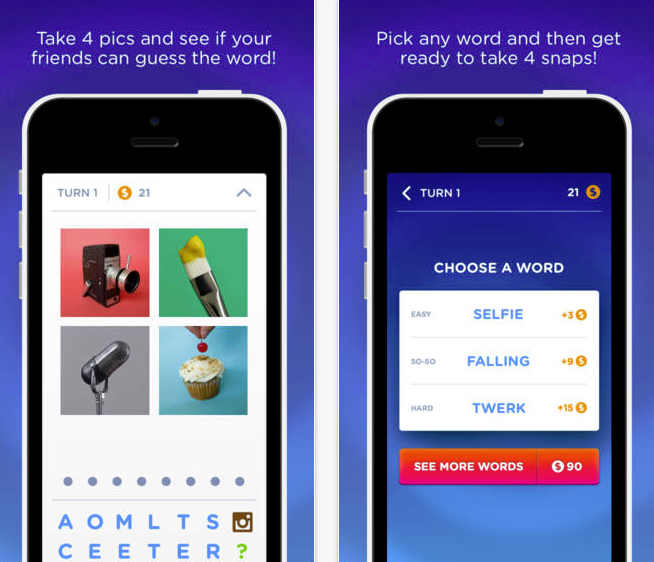 As described in the above images, 4Snaps is basically photo charades - Sayman says the idea for the app came from overhearing his sister on the phone, sending photos to a friend and trying to make her guess what each one represented.

Lifestage follows the same idea, getting people to use video to explain their various likes and interests, rather than the usual text-based descriptions.

And Lifestage is not only squarely aimed at teens - it's actually only available to teen users. While anyone can download the app, people aged 22+ will only ever be able to see their own profile. When you sign up, you select your high school (you can only choose one) and you're then able to view the profiles of other people listed as attending the same. But the catch is that you can only see the profiles of people from your school once 20 of your fellow students have signed up - this, Facebook's no doubt hoping, will inspire more people to prompt their friends to get involved.

The fact that anyone can actually sign up seems a little creepy, though there's no way for older people to use the app without signing up as a student from a school, which would also make them visible to all other students from that school. If someone was to do that, any actual student could easily report them - Facebook's made reporting imposters easy with a quick swipe and tap option.

Lifestage is also not a messaging app - there's actually no way to contact people directly through the platform. Sayman told TechCrunch that he and his friends already have a heap of messaging tools and options they use, so he wasn't looking to add another one.

As an alternative, each user has a "Reach me" one line description which appears beneath their name, and that can be used to link to other connection options. 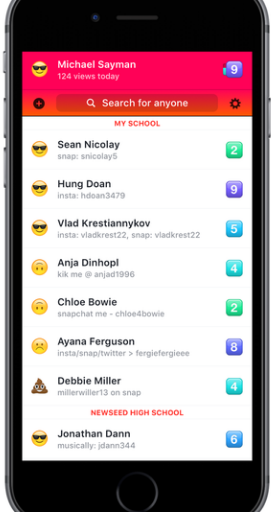 You can see the connection options beneath the usernames listed here

So given there's no connection features, and no direct link to Facebook itself, what does Facebook stand to gain from the new app? As noted by TechCrunch's Josh Constine, aside from helping The Social Network build a stronger connection with younger users and their interests, Lifestage could also teach Facebook how to improve its profiles with video content. On this front, teen trends are largely indicative of future behaviors - it was teens first taking an interest in Instagram which lead to it becoming the massive platform it is today, same for Snapchat. Same for Facebook itself for that matter.

As such, there's significant benefit in learning what younger users want in their social apps. And if Lifestage takes off, it could provide an excellent learning resource for Facebook to use in their wider development efforts.

You can download Lifestage on the App Store now - but unless you're a high school student there's probably not much point.