LinkedIn Considering its Own Form of 'Instant Articles' 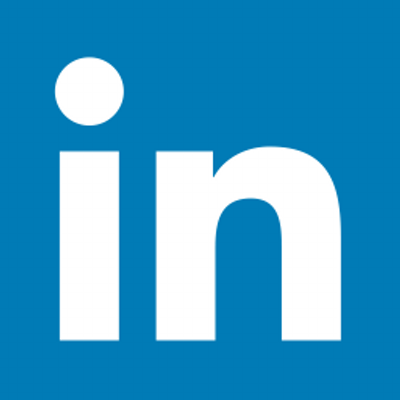 In move that's not overly surprising - yet no less significant - professional social network LinkedIn is considering hosting publisher content direct on its site in order to deliver a better reader experience. The proposal is very similar to Facebook's 'Instant Articles' and Google's 'Accelerated Mobile Pages' project, the idea being that if publishers post content direct to the platforms themselves, then that content will load faster, particularly on mobile devices. By using their established networks and infrastructure, instead of transferring people away via links, the networks are then able to keep users on-platform for longer, while the publishers benefit from increased reach, response and user satisfaction.

At least, that's how it works in theory.

The shift to hosted content makes sense, especially when you consider that, according to Facebook, it takes, on average, eight seconds for an external link to load on a mobile device. Now, that's no big deal in isolation - we can stand to wait a few seconds for a post to come up - but when you match that against Facebook's user stats (the platform now has 1.09 billion daily active users), the issue takes on a much bigger scale. Even if less than half of Facebook's daily users were to open up just one external link per day, that would still equate to more than 126 years in cumulative wait time for those links to load up, every day (500 million x 8 seconds). That's a huge amount of time wasted - time that could be better spent consuming more content, so it makes sense that the platforms would be keen to push such an offering.

For LinkedIn, both on-platform content, and mobile engagement, have become a significant focus of late. In their latest earnings report, LinkedIn reported increases in both monthly active users and member page views, which they've directly attribute to increased use of their new and improved mobile app. 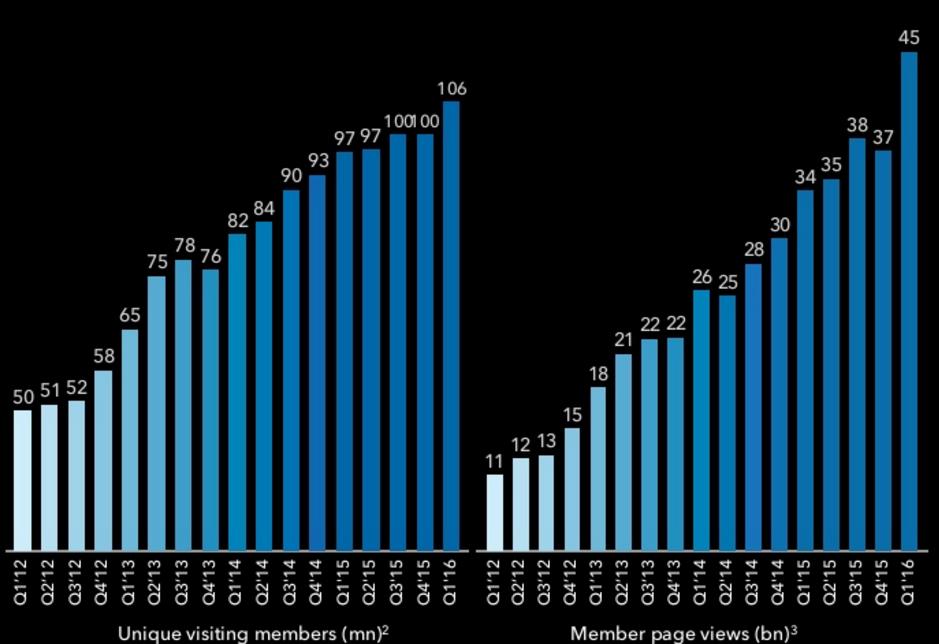 "...viral actions increased more than 80%, daily shares were up nearly 40%, and traffic to third-party publishers grew more than 150%."

That's a big increase in traffic LinkedIn's handing off to other sites.

LinkedIn's also seen a significant jump in mobile use - in their previous earnings report, Weiner noted that 57% of their total traffic now comes via mobile.

And then there's also the adoption of LinkedIn's Publishing Platform - last July, the platform reported that more than a million users had published long-form content on the site since they opened up the option to all users back in 2014, and that they were continuing to do so at a rate of around 130,000 posts per week. Given the popularity of the offering, and the increased focus on mobile, it's a logical progression for LinkedIn to look into their own form of direct publishing - though how it might work still remains to be seen.

As first reported by BuzzFeed, LinkedIn's been discussing their new proposal with several publishers in recent weeks, with LinkedIn noting that:

"Our goal is to ensure we get the right content in front of the right member at the right time to deliver the best member experience possible."

If LinkedIn does, in fact, opt to open up their own direct publishing option, it'll be interesting to see how they look to monetize it and offer a slice of that revenue to contributors. If they can come up with an equitable scheme, it'll be a strong lure for those publishers who are looking to reach a more professional-focussed audience, while it could also make LinkedIn a more significant player in the wider content landscape.

Given the platform's presence, it could even transform LinkedIn into the go-to platform for business news.

It would also provide another factor in the ever complicated consideration over where brands should blog. Common logic suggests maintaining your own blog, on your owned properties, is the safest and best way to go, but if more publisher start getting traction with hosted solutions, and the reach and revenue opportunities are there, it may increase the pressure on others to consider joining them in order to keep up.

One thing's for sure, the debate about where to publish is going to continue for some time. The moves underway right now have the potential to change online publishing in a huge way.