The Most Dangerous Messaging App?

By
Alyssa B. Sellors 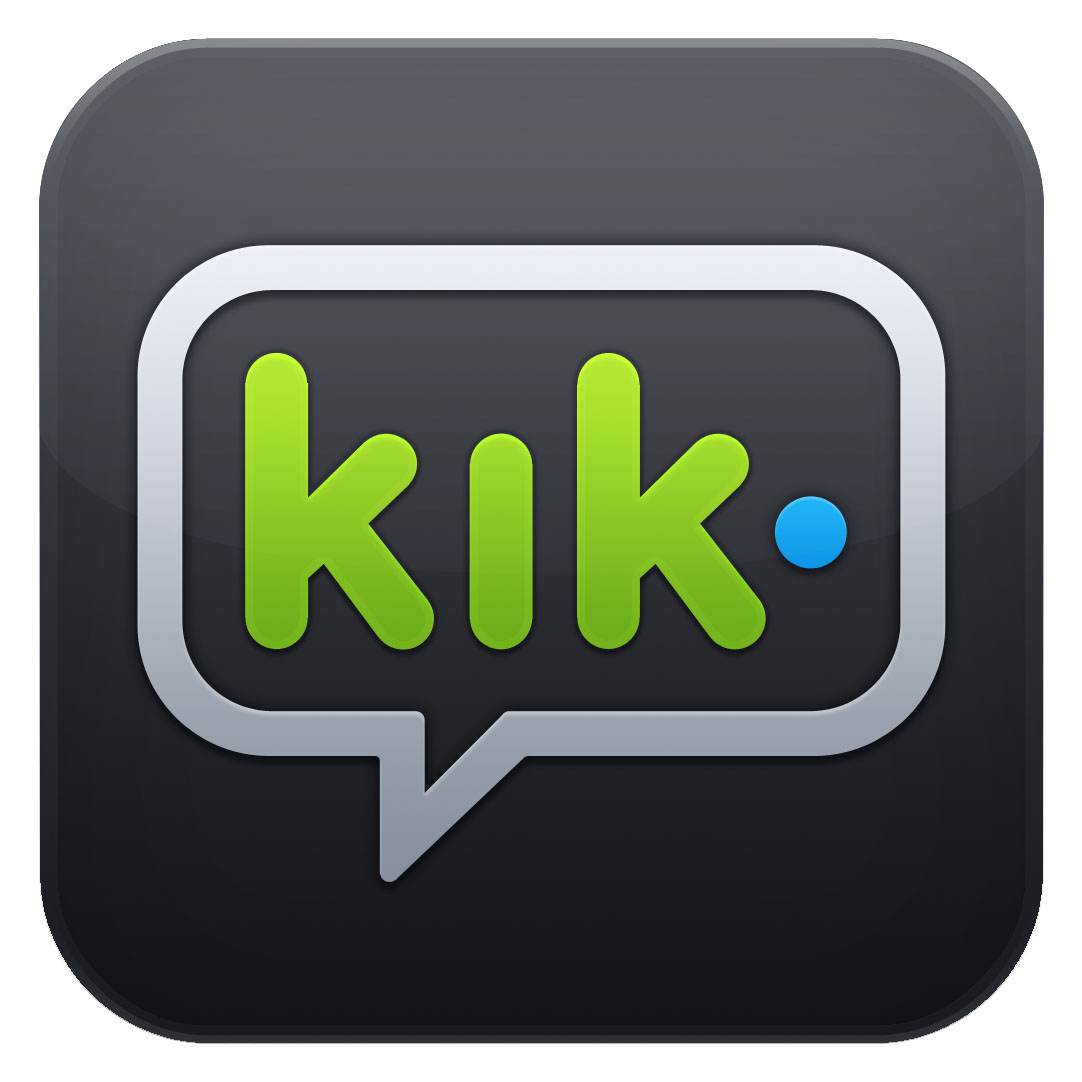 It's been on the forefront of the messaging app craze for almost 6 years, boasts upwards of 300 million regular users and its core market are teens and younger Millennials.

Kik is a Canadian-based messaging app that's totally free. Users can send and receive an unlimited amount of messages (which can be videos, messages, etc.) to anyone with a Kik account - the app works by accessing users' data plan or a WiFi connection.

To create a Kik account, all you need is an email address and username. To find people, you can search usernames, scan a Kik code, or search a phone number.

Free and fairly private, especially from the eyes of parents, the app's appeal to teens is obvious. In fact, 40% of American teenagers use Kik.

What makes this app, and many like it, so controversial is that it enables users to remain totally anonymous. Users can communicate without revealing their actual names or phone numbers, and Kik doesn't track the content of messages or the phone numbers of users. This makes it hard for law enforcement and parents to get almost any information about the person on the other end of the message.

Over time, there have even been multiple reports of the app being used to commit heinous crimes, with law enforcement officials even going so far as to encourage parents to delete Kik altogether off of their children's phones. The appeal of such anonymity is understandable, and a major reason why the app has garnered so many users, but what can be done about the dangers of an app like Kik?

In short, not much. Kik's CEO Ted Livingston is confident that messaging is the future, and that "chat is the next once-a-decade platform." If it's around to stay - and it appear that it is - you can only wonder if the stigma associated with these apps is going to affect their longevity.

The Future of Messaging Apps

Despite the apparent risks of messaging apps like Kik, many people in the industry would agree that these apps will play a big role in the future of social media. Exclusive messaging apps open up new opportunities not available on other platforms. Kik's CEO even speculates that it might be the "next great operating system", with apps as browsers and bots as websites.

Use at your Own Risk

So is Kik one of the most "dangerous" apps when used in the hands of teens or criminals? Probably. But there are others like it and once a technology or product has been created, it's impossible to take it away completely, especially since 42% of all teens are talking to their friends on private messaging apps already. If Kik were banned, other messaging apps would fill the void.

For parents, be knowledgeable about your child's smart phone usage and the apps they download. As far as the problem with tracking criminals, maybe this is something law enforcement can look into as a way to bolster their efforts in tracking offenders by using the technology to their advantage too.