Pinterest Announces New Ways to Connect with Other Users, Control Your Home Feed

​Pinterest is on a mission to become a multi-billion dollar eCommerce hub, but to get there, they'll need to introduce a range of features and additions to keep users on site and buying as much as possible.

Earlier this week, the platform introduced a new native video option for advertisers, and today, Pinterest has announced three new features to enhance the user-experience and streamline communication amongst Pinners.

As an anti-spam measure, Pinterest has had a restriction in place where users had to follow each before you could send a message or board invite. Now, Pinterest is confident that their anti-span tech is good enough to deter such activity, and as such, users can now send Pins and invites to other Pinners, even if you're not following each other.

Pinterest has also made it easier to find people you know, improving their on-platform search functionality with direct links.

"If you're decorating your new apartment, you can create a group board and invite your roommates to share furniture and other home ideas."

Pinterest has also upgraded their Pin sharing options - now, when sharing a Pin, board or profile, you'll be able to do so via Facebook Messenger, WhatsApp and text message in addition to previous options. 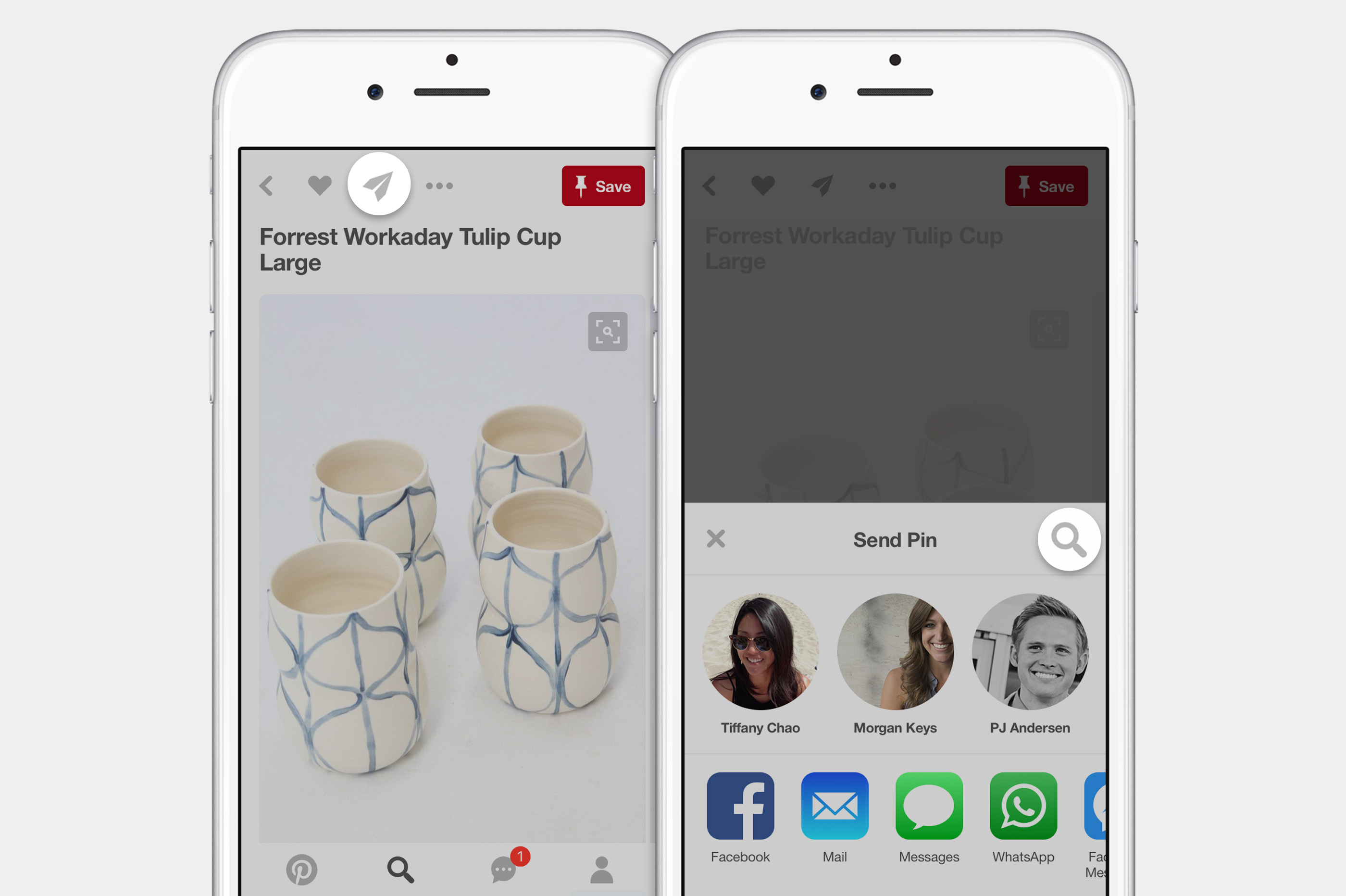 The measure works in line with the rising popularity of messaging apps, and provides more ways for people to spread the word about Pin content. 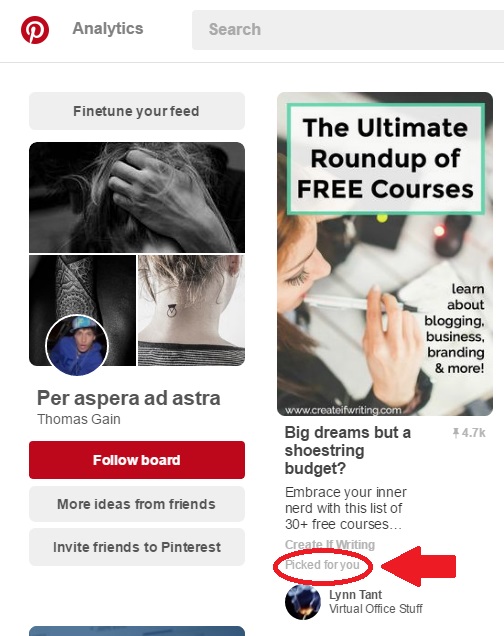 And it's worked - Pinterest says that there are more than 600 million Pins saved each month as a result of "Picked for You" recommendations, with new Pinners, in particular, engaging with these suggested posts.

"...a small number of you have told us that you aren't a fan. And we get it. If you spend time curating your home feed - following and unfollowing boards so you see exactly the Pins you want - sometimes you just don't want to see anything else in your feed."

So now, if you don't want to see Pin suggestions, you don't have to - there's now an option in your Home Feed setting menu to switch them off, removing them from your feed. 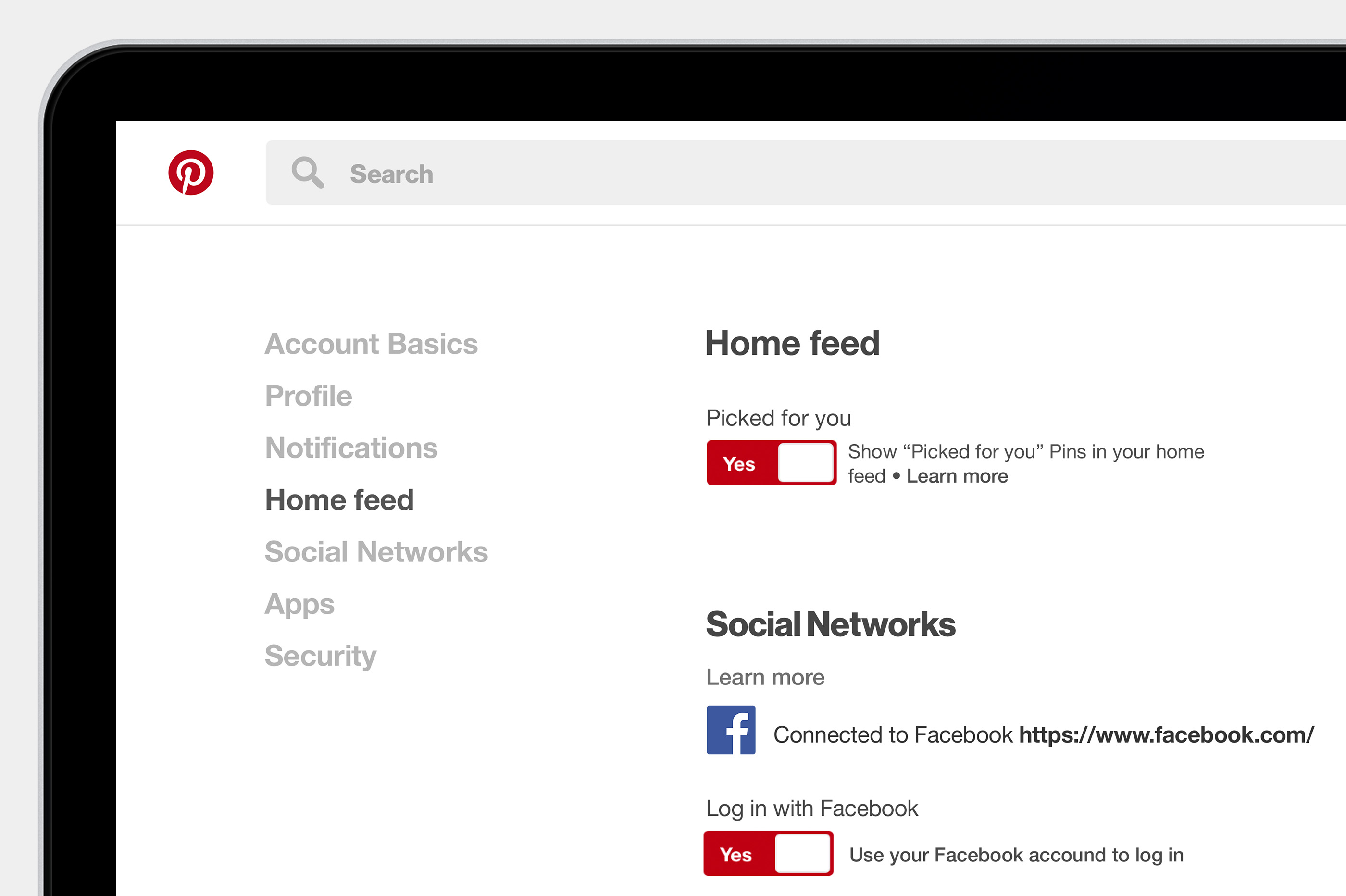 And you can also use the "Finetune your feed" prompt to refine and improve your Pinterest home feed at any time - Pinterest gives you the option to easily remove any profiles or subjects you're no longer interested in to ensure your feed remains relevant. 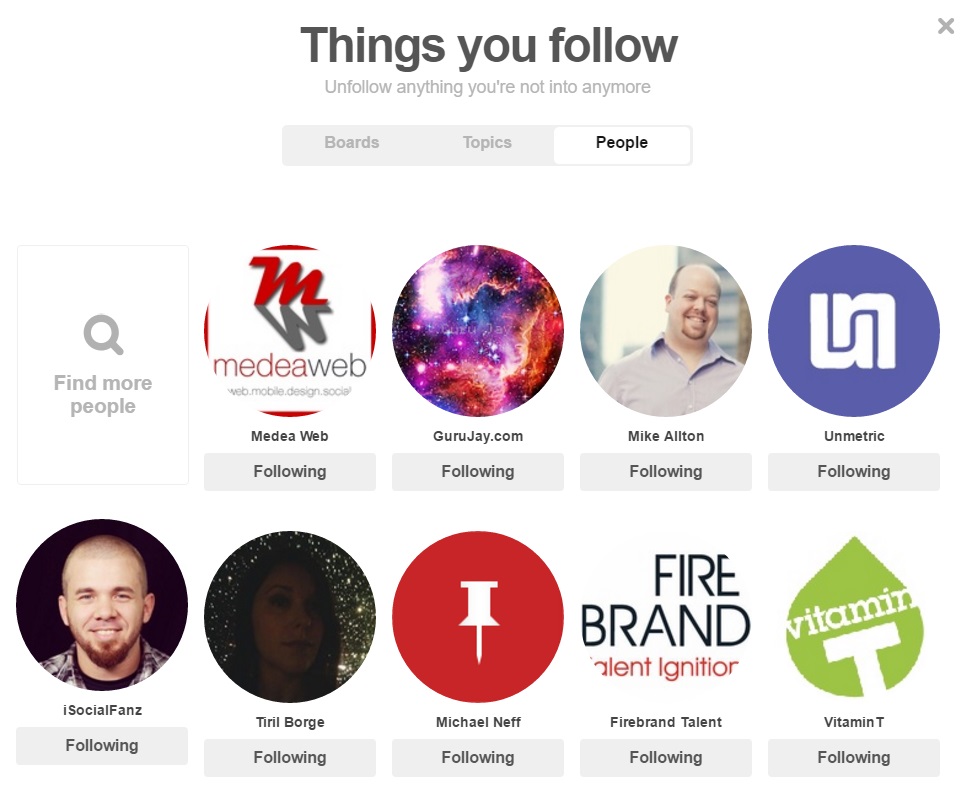 As noted, Pinterest has set itself an ambitious target to be generating close to $3 billion in annual revenue by 2018. To get there, they're introducing a range of new advertising and on-platform shopping options to improve the Pinterest buying experience and refine and personalize each users' Pinterest feed. And given the data around the shopping intent of Pinterest users, there's clearly a lot of potential there - if Pinterest can continue to innovate and deliver improved discovery options, it could well be on track to become the B2C social channel of choice in the very near future.